We started off the year with a surprise family activty organized by my mom at iFly, indoor sky diving. Since my shoulders are delicate I opted out but everyone else soared over a giant fan trying to control their flight. 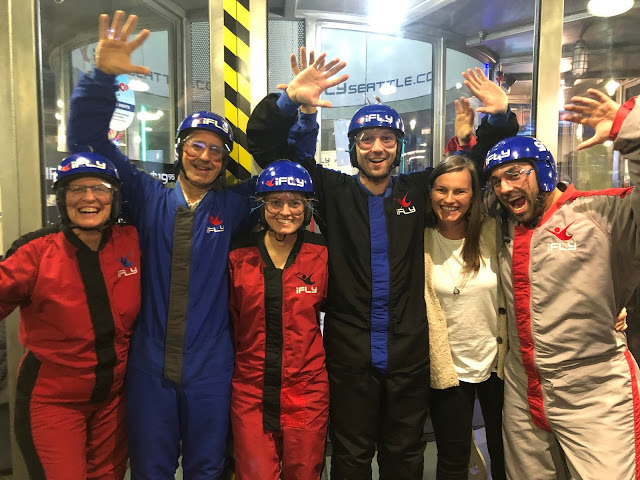 First ski of the season at Crystal Mountain. 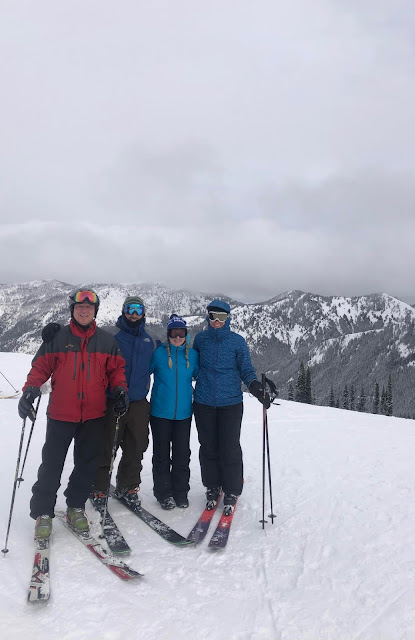 There was a snow storm headed to Seattle on the afternoon we were flying to San Francisco so we moved our flight to the morning to miss the snow. To our my luck, I got to meet Gaby from What's Gaby Cooking at the airport! 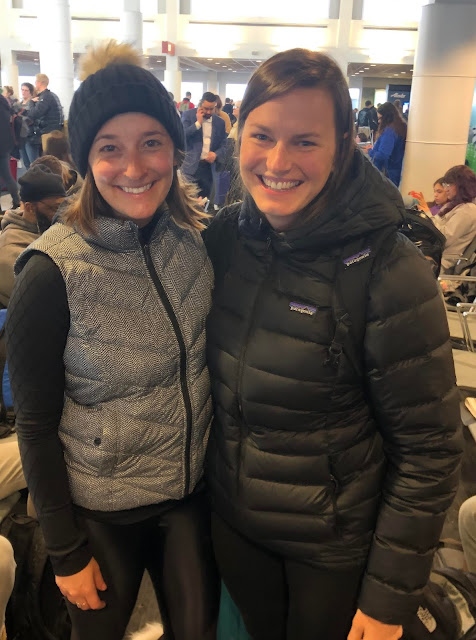 Taylor and I joined Zoe to celebrate her 30th birthday with a trip to San Francisco and an indulgent day of wine tasting in Napa. 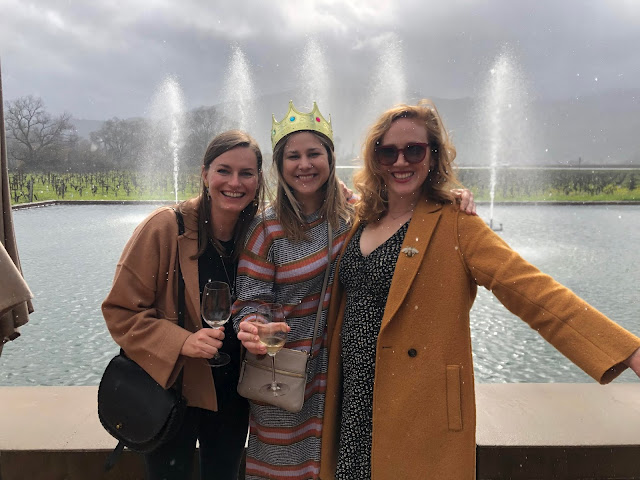 I was in the grocery store when Marc texted me the first week of March and asked if I wanted to go to Paris for the weekend. I couldn't reply back fast enough... yes! Last minute Marc was asked to attend a work conference in Paris and I joined him after for four tourist packed days of exploring. It was Marc's first trip to Europe. 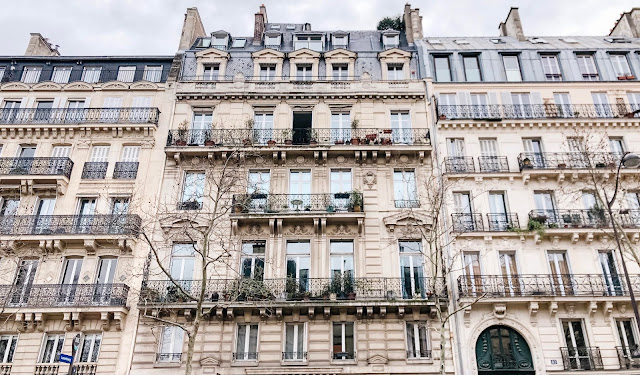 Laura joined me on an UnCruise to Costa Rica & Panama. We sailed for a week on the Safari Voyager getting sunburns and snorkel mask lines while searching for toucans and our next drink. It always feels luxurious to be a guest onboard. 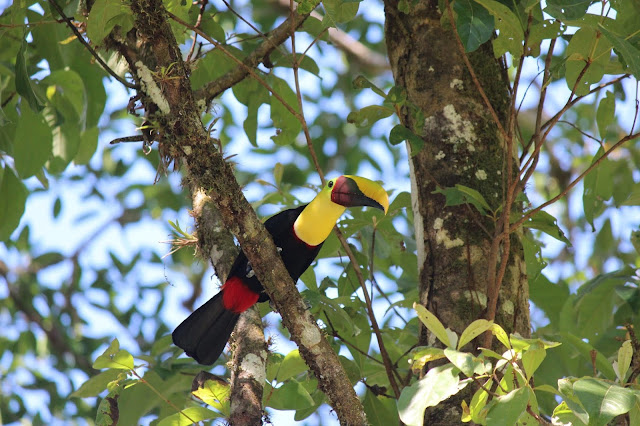 Marc and I kicked off summer with a weekend in Roche Harbor. It was raining the first day so I finally got my first pair of Xtra Tuffs. I hardly took them off all weekend. We ate oysters under umbrellas at Westcott Bay, tasted cider at a local spot, went kayaking, and on our last night we met up with Annie and Skyler for dinner and a beach bonfire. 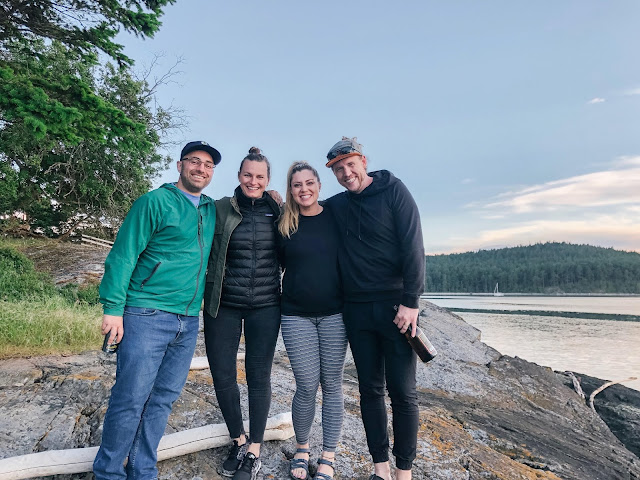 Zoe and I started a few summer weekends with kayaking Lake Union on Friday evenings. It ended with dinner or the epic night I learned I don't know the words to Baby Got Back while karaoking. 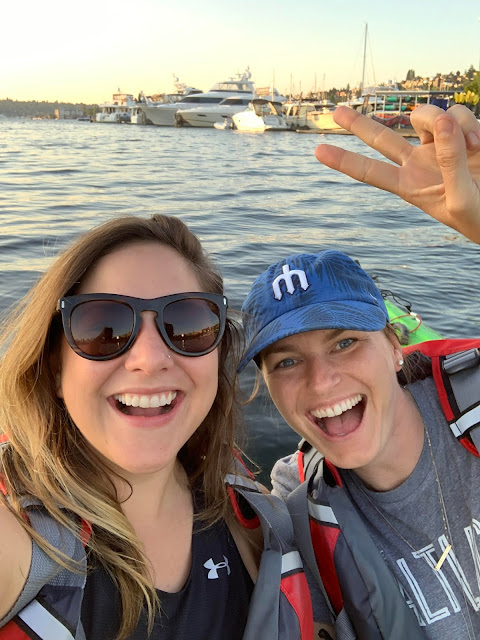 Marc and I met friends out on the coast. I fell in love with Lake Crescent Lodge followed by skipping rocks at Ruby Beach. 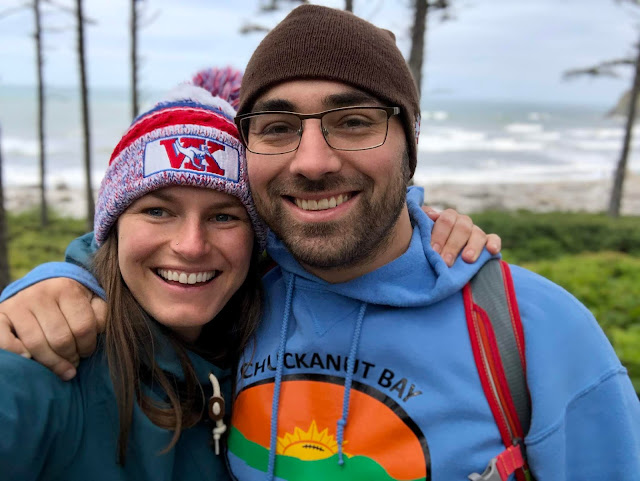 Marc and I bought a house and got the keys! Demo started the next day and we rebuilt the inside of the house over the next three months. 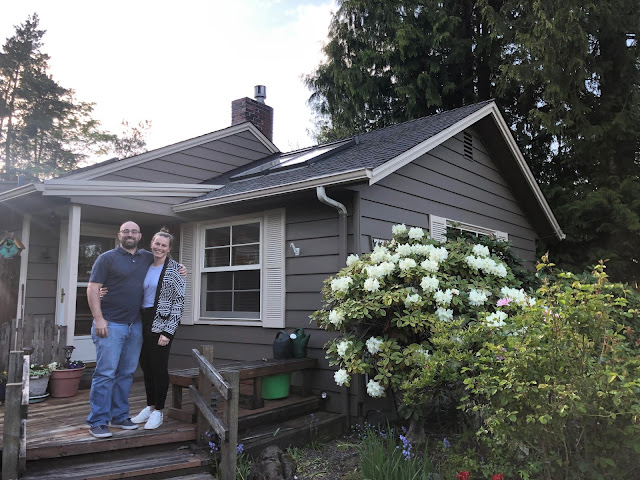 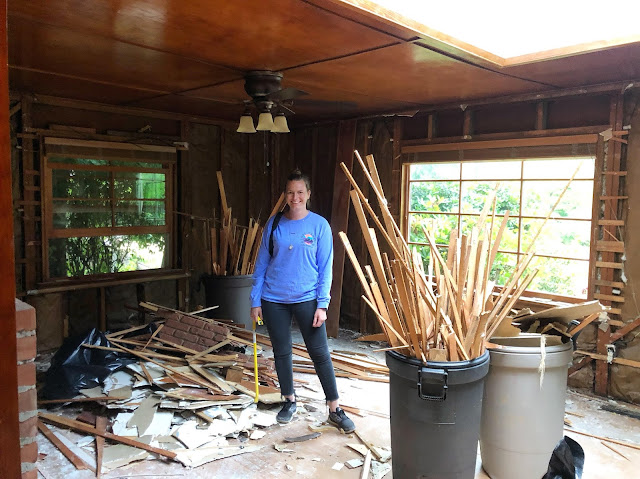 We went to New York for a long weekend with Art and Ivy to visit Brian and Laura. We checked out the Flat Iron building, Grand Central Station, Time Square, Central Park, Metropolitan Museum of Art, the Guggenheim, and went to see a show at the Comedy Cellar. I have never laughed so hard, it was a highlight of the weekend. 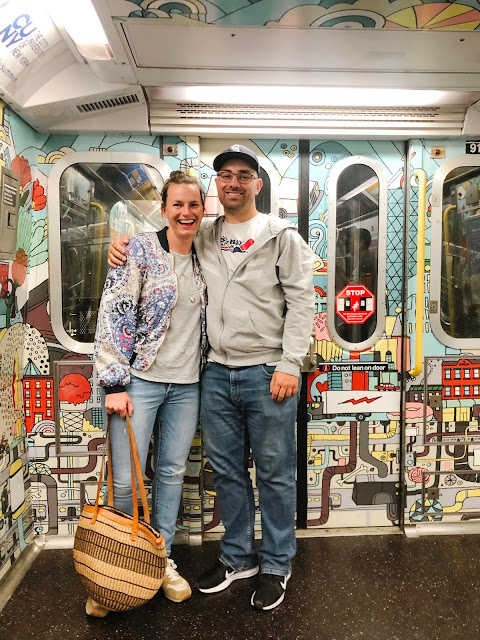 I flew down to San Fransisco to hang out with Kim and Rebecca. We road tripped along the California 1, enjoyed Alameda and a day at the pool. 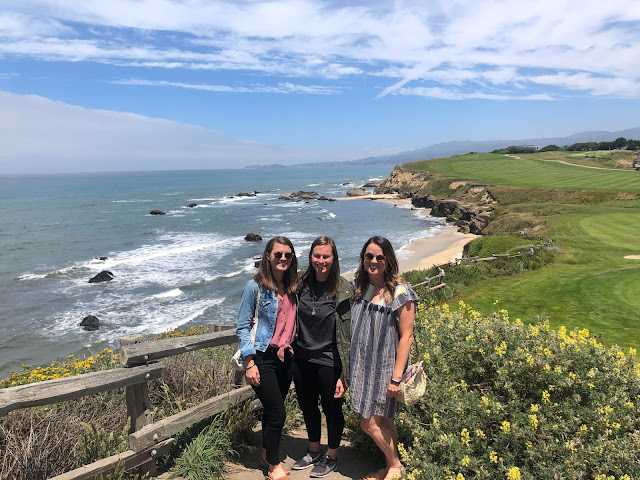 Marc and I road tripped to Banff, Canada for a bucket list vacation. We hiked to the tea house above Lake Louise, joined the crowds at Peyto Lake and Moraine Lake and prepared to fight off grizzlies with a three night hike to Mount Assinboine. On the way home we broke up the 13 hour drive with a night in Kelowna. We went wine tasting at Quail's Gate and had dinner at Joey's with a lake view. 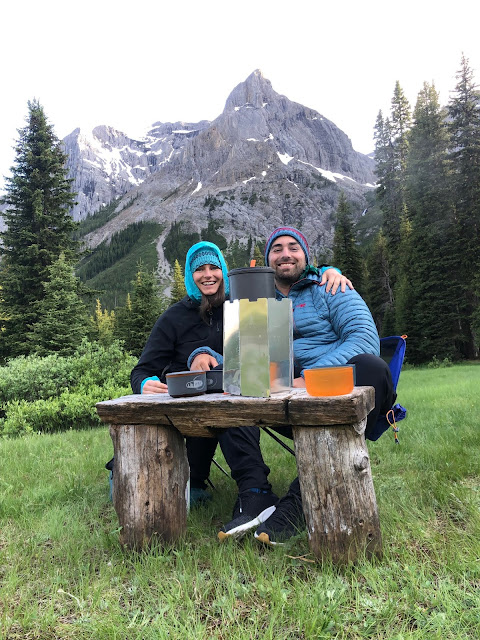 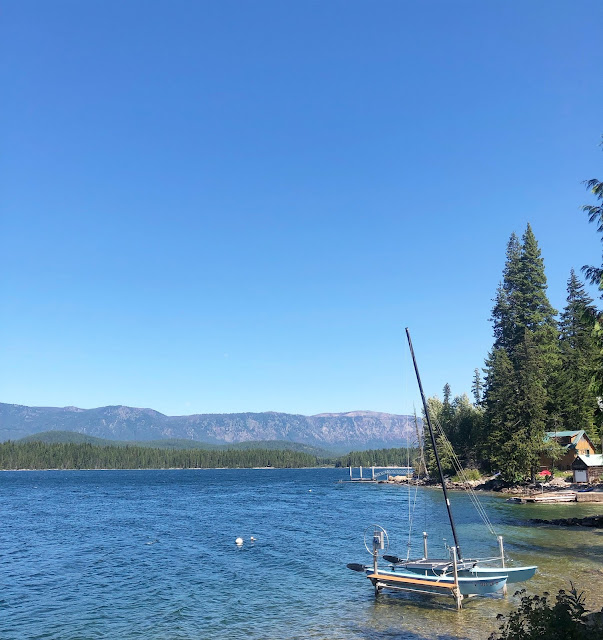 Kim and Ian visited Seattle many times throughout the year. During the summer we hiked to Rachel Lake and cooled off with an alpine lake swim... brrrr. 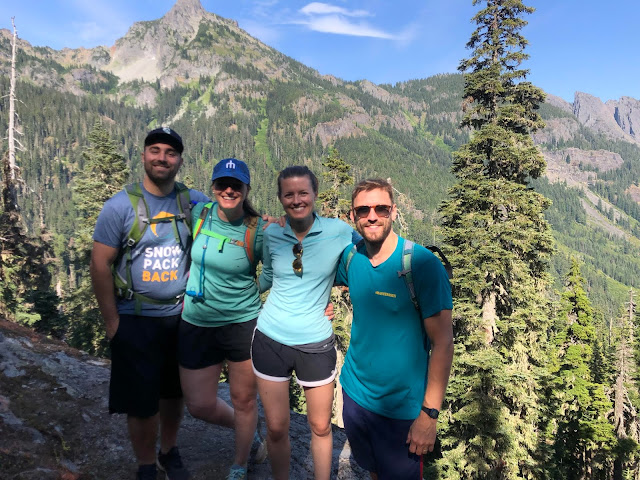 Marc and I celebrated three years together and officially moved in to our house! 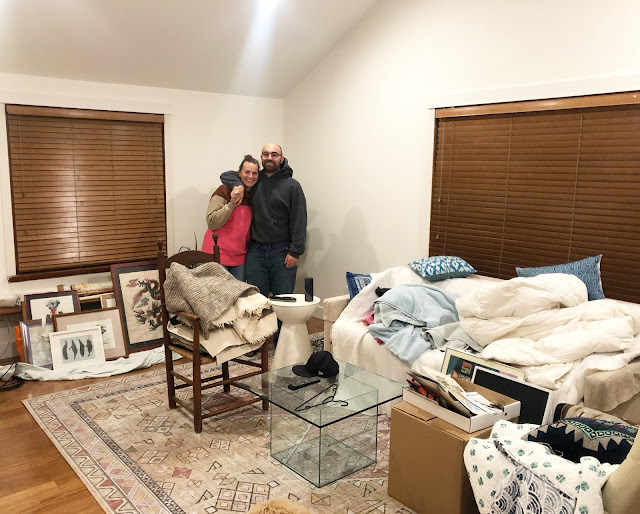 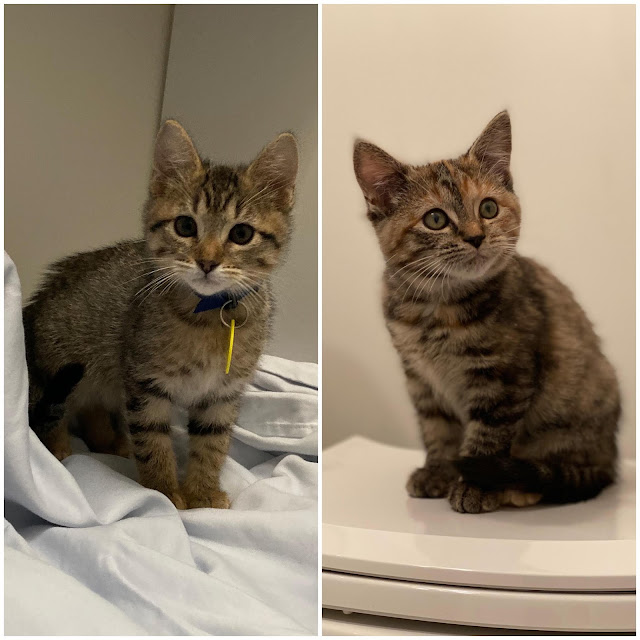 We had a pun Halloween as an Iron Chef and Chicken Cord on Blue. 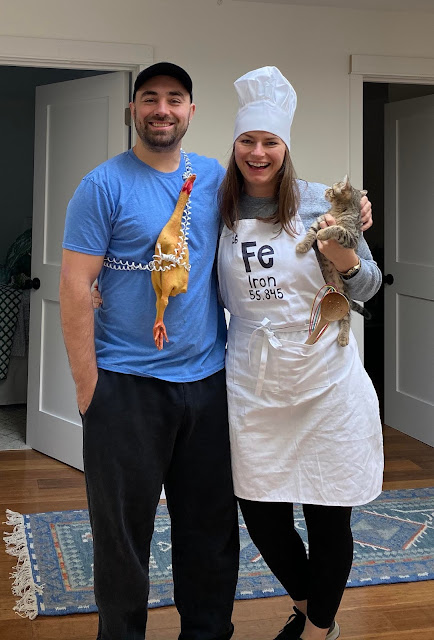 Thanksgiving was celebrated in Houston with the McPhail family and a visit to see Norma. 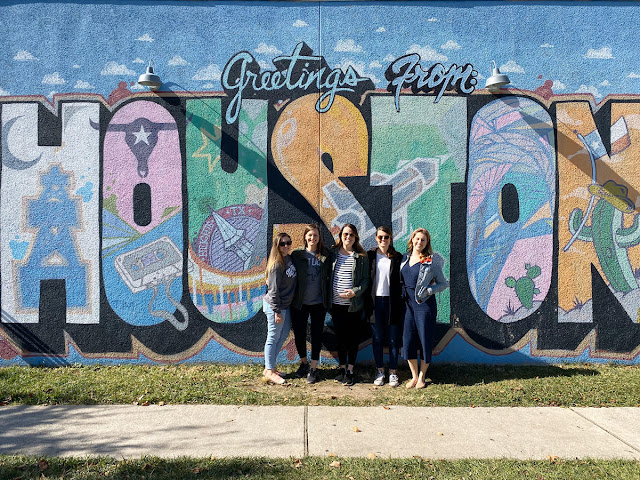 Dad's birthday and the day we got a wild Christmas tree off I-90 that was 12 feet tall. It took over our living room but it was glorious and the best $10 we've spent. 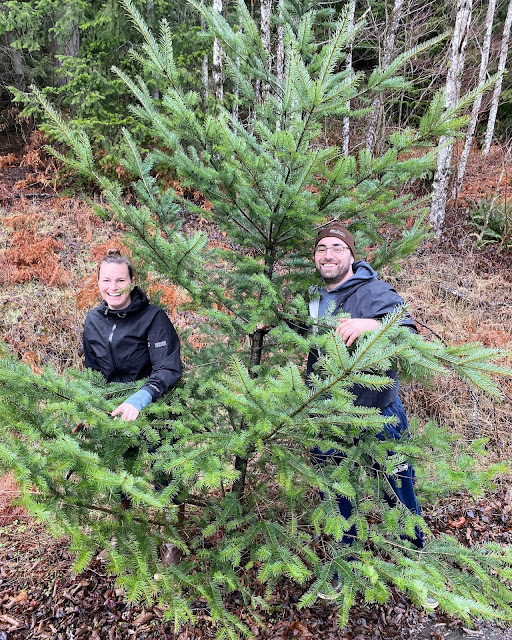 Email ThisBlogThis!Share to TwitterShare to FacebookShare to Pinterest
Labels: Year in Review