We wrapped up 2018 with a 17 day trip to Australia. A friend's wedding brought us half way around the world for a bachelor party, Christmas, and the Greek wedding.  I was excited to back in Sydney but what made it special was to be there with Marc.

We started out strong with the bachelor party. No, that was not a typo, I joined 12 guys for fives days in Cairns. Along with every person ever, the Great Barrier Reef was also on my bucket list. So needless to say I was star-y eyed booking our flights. I also had a mental breakdown because flying to Australia over Christmas is the most expensive ticket I have ever purchased. Ever.

Through Visit Cairns we booked a snorkel at the Great Barrier Reef with an intro to scuba diving. The Sunkist held 30+ passengers max which was much smaller then the 80+ passenger catamarans. Since our group was half the passenger count it was like having a private boat trip (if you ignored the other 17 people). The scuba dive was a great perk but it was more for the experience of diving the Great Barrier Reef. I actually saw more fish snorkeling over the reef. The crew on board were amazing, very chill and they let us come and go as we pleased until lunch was ready or it was time to head back to the mainland.

A reason to go back: Fitz Roy Island. The island was beautiful and I want to spend the day floating in the turquoise water and lounging on the white sand beach.

I wouldn't recommend meeting a stranger on the street and getting into his Land Cruiser to drive an hour outside of town at one million miles kilometers per hour, but it did make for one of the best days. The Babinda Boulders was the perfect day adventure, especially since we had a fearless local showing us everything to do that was technically off limits. I know this because we ducked under a handful of "no swimming" / "dangerous" signs.

Originally Marc and I were going to stay in one of the eight bed dorm rooms with the bachelor party. Best last minute discussion ever. To. Not. Stay. In. The. Dorm. Rooms. Eight guys sharing one bathroom and being dudes, I'll keep that a mystery. Marc and I stayed at the Pacific Hotel two blocks away. Great location, easy to get to Gilligan's for day and night activities, working air conditioning, a view, and it was quite. It was unbelievably hot in Cairns in December so air conditioning was a non-negotiable. However, we quickly became locals at, The Lillipad Cafe, the one restaurant without air conditioning. The portions were huge and we had a lot of mouths to feed. 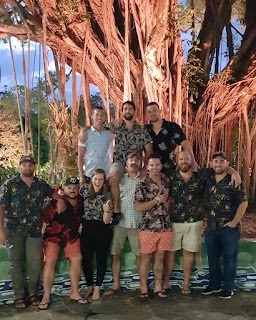 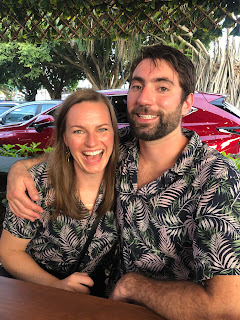 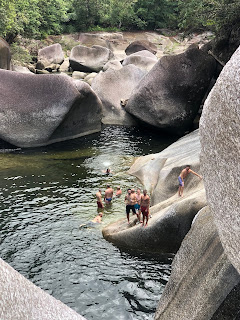 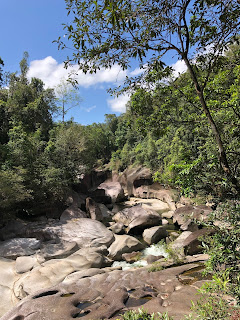 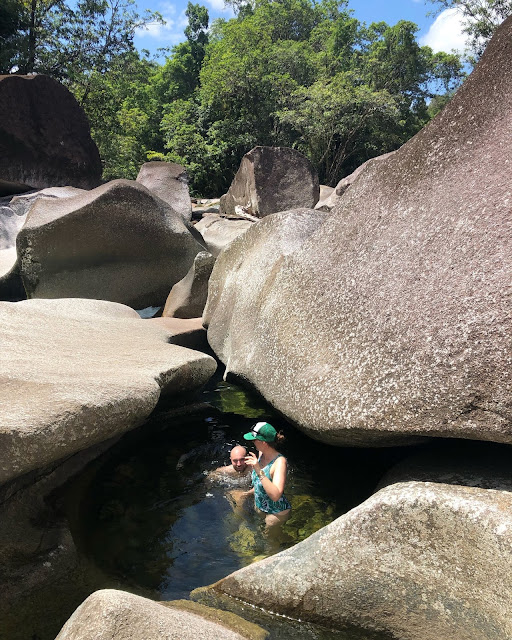 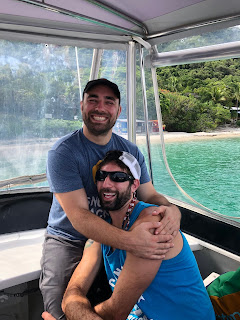 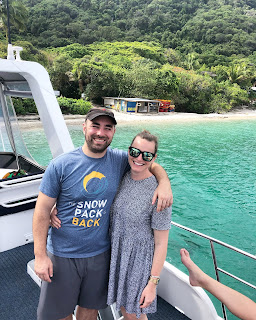 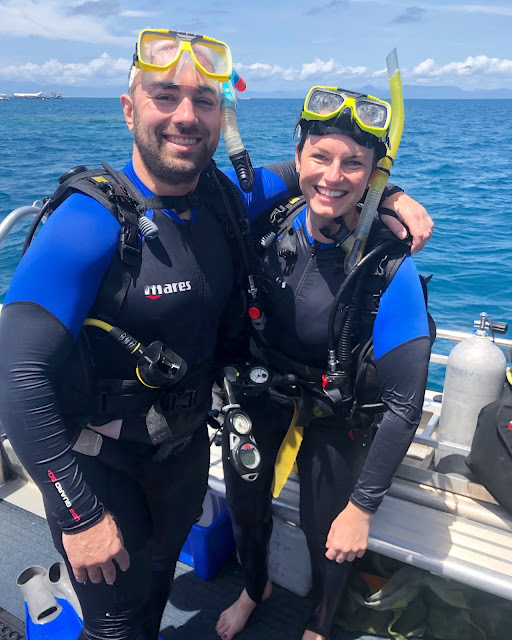 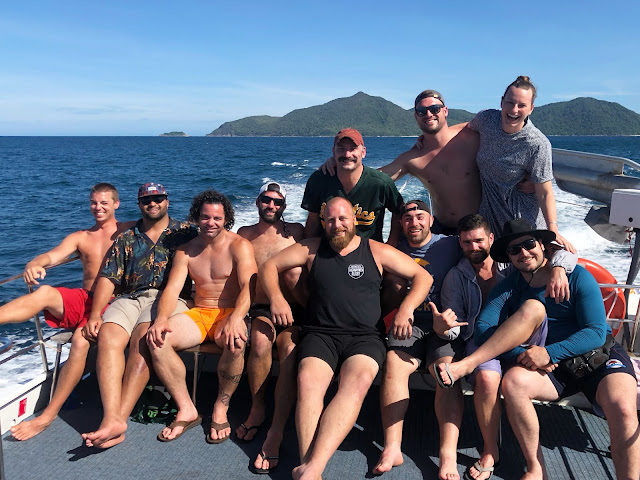 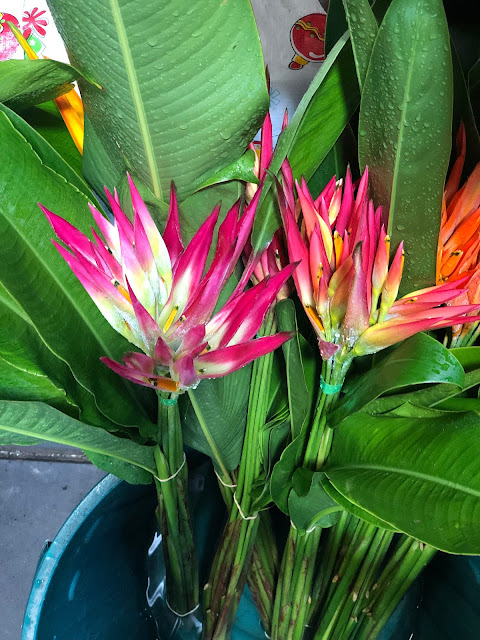