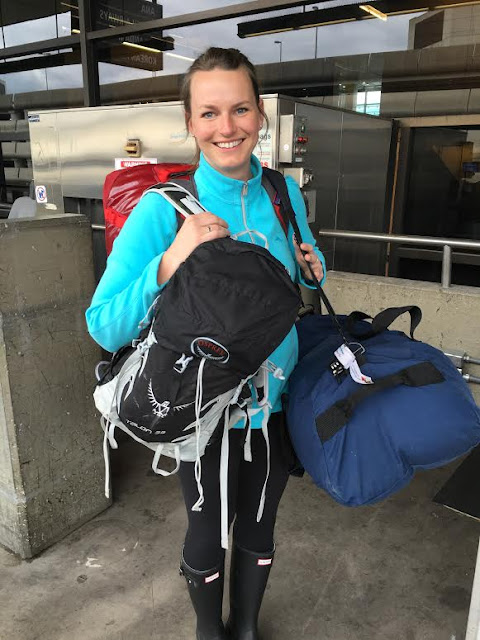 Alice, a family friend from Scotland, invited me to join her and two friends for a 2.5 week trip traveling Iceland. I jumped at the offer and before I knew it my Iceland Air flight was booked and I was heading to the island on an overnight flight. 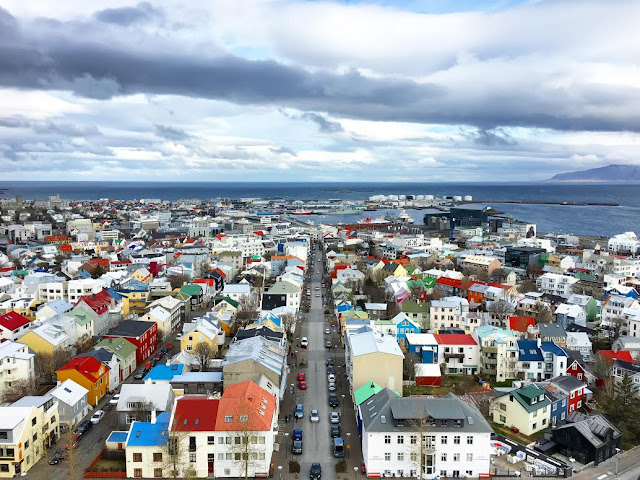 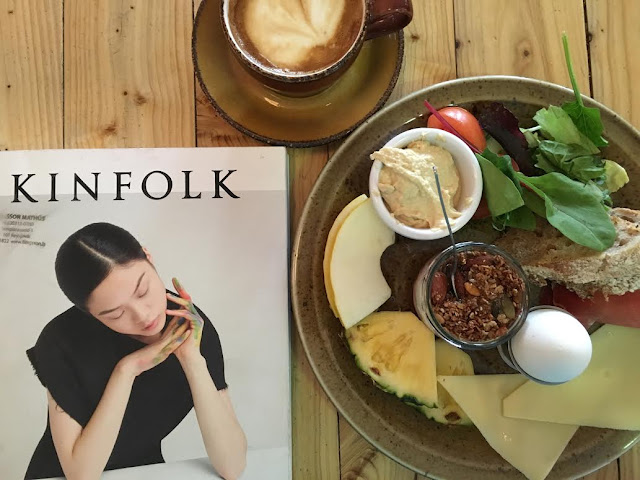 Our group of four rented a car, however, I landed a few hours earlier then the Scottish gang so I took Flybus into Reykjavik to spend the day exploring. I checked my luggage at the bus stop lockers and headed straight to Hallgrimskirkja for the picturesque views of Reykjavik. After freezing my a** off at the top of the church I headed to Bergsson Mathus for breakfast. I had to pinch myself while I was walking through the streets that early morning. It was quite, I was traveling again, and I finally made it to the colorful town of Reykjavik. 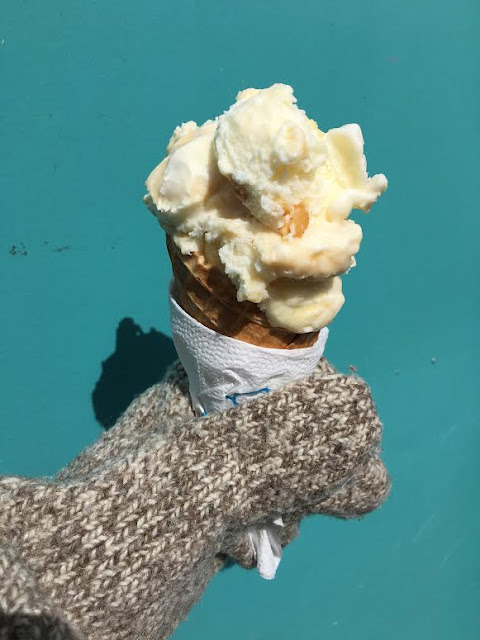 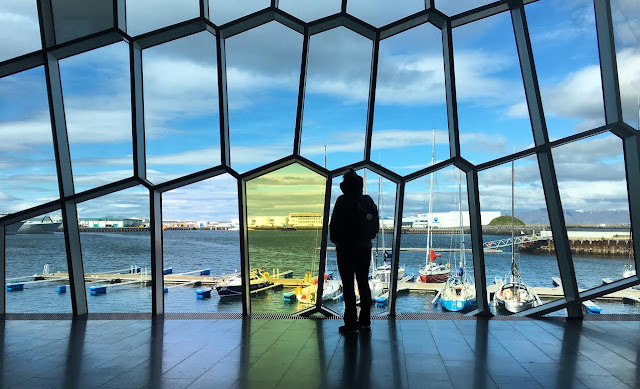 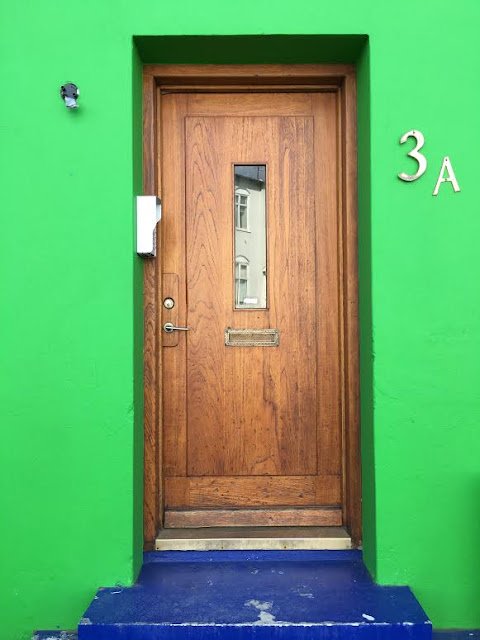 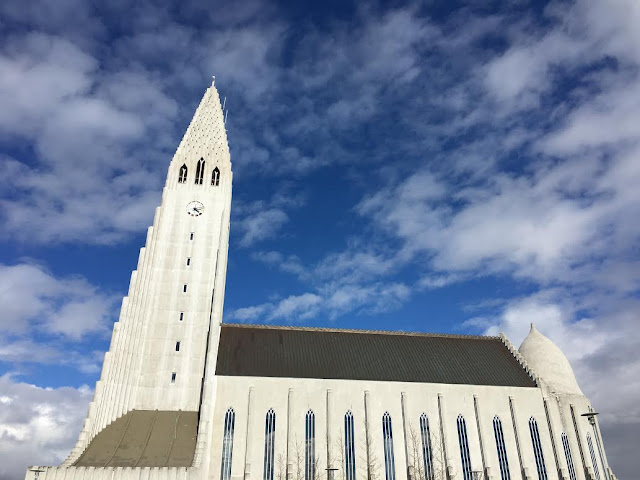 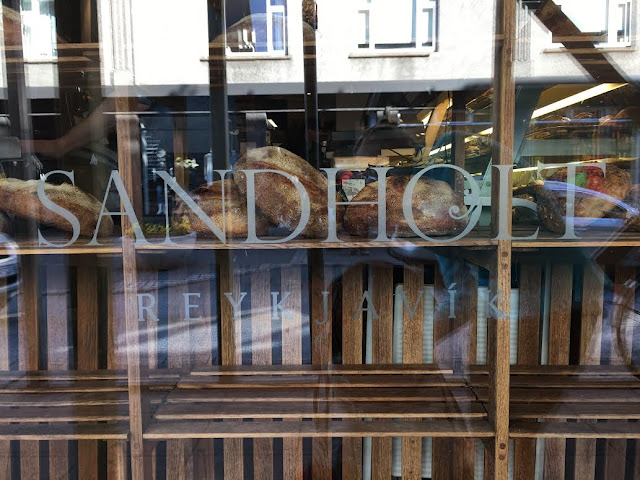 With only iPhone photos of the Lonely Planet pages I made my way to all the sites. It is save to say I got lost at least ten times even though I had picked up a map. I battled the wind down to the harbor for ice cream at Valdis, checked out the windows at Harpa, wandered through the Reykjavik Art Museum, joined a free walking tour and shopped on Laugavegur street. 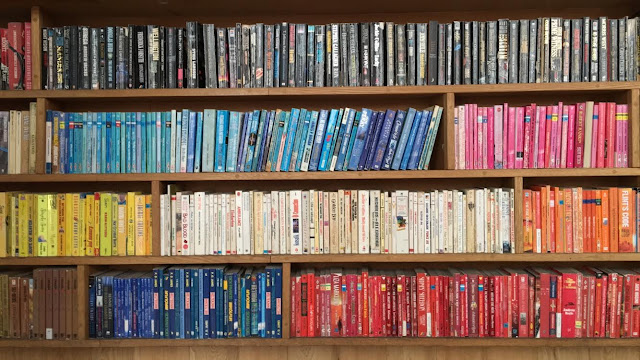 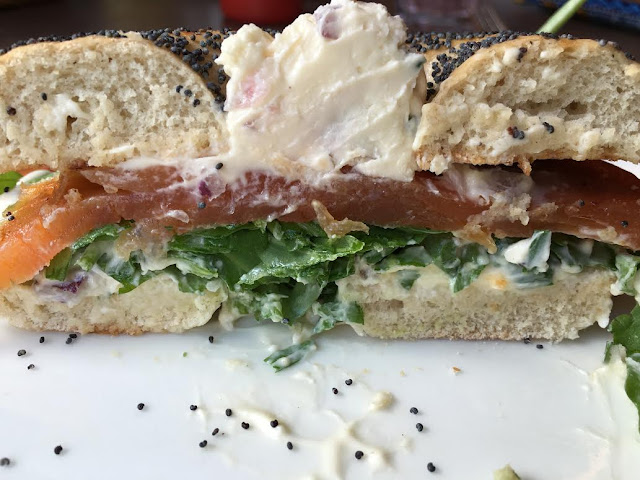 That evening the Viking gang was united. Our first dinner was at The Laundromat Cafe, which I had read great reviews about and it did not disappoint. We ended up there a few more times throughout our trip for either laundry or brunch or both. 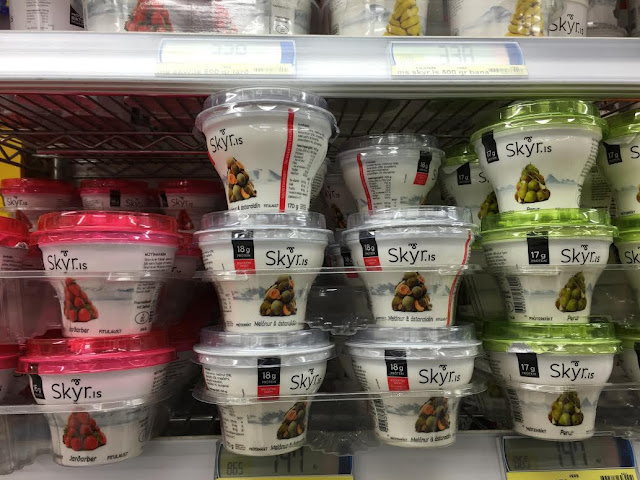 That night we went grocery shopping and I quickly learned about Skyr yogurt. This became our theme food and a regular talking point. As we all snacked on Skyr, we drove south to Skogafoss for our first night of camping. Since I had done minimal research on Iceland I knew nothing about Skogafoss. I got out of the car, looked up and was shocked by this massive waterfall. The group quickly informed me that "duh, it is on the front of the Lonely Planet." Also it was close to 11pm and it was still light out - this took me almost the whole trip to get use to.