I don't really want to admit this but I cried at the ETN ticket counter in Guanajuato. I cried because I was exhausted since my Casa de Dante dorm mates knew nothing about how to be respectful in a dorm and I got no sleep those two nights, but more importantly, I cried because I was hoping my tears would make the ETN employee feel bad for me and give me a refund, even though refunds were not allowed. My plan didn't work.

Laura and I were staying at different hostels in Guanajuato so we planned to meet at the bus station and take the 11:10am Primera Plus bus to Mexico City. Since I was taking the local city bus to the bus station and I do not really speak Spanish I left early incase I had any trouble along the way. I arrived to the bus station at 10:00am and happen to know there was an ETN bus leaving to Mexico City at 10:00am. Buses in Mexico rarely leave on time so in a rash decision I decided to see if I could get a ticket for the 10:00am ETN bus (I know it sounds like I was ditching Laura but there was wi-fi on the bus so I could email her about the change of plans and knowing my luck Laura would never show up and I would have sat around for no reason). I went to the ticket counter and asked if the 10:00am ETN bus was still here, she confirmed and issued me a ticket. As I walked outside to the bus platform the bus drove away. Instantly annoyed I walked back into the ticket counter and asked for a refund since I was issued a ticket that wasn't valid. The manager said that he could not refund the ticket but that I could use the ticket for the next ETN bus at 11:30. Cue tears. I not only felt bad about messing up the plans with Laura but now I had 1.5 hours to wait at the bus terminal. Rash decision = fail.

Has anyone ever mentioned that Mexico City is HUGE. A population of 30 million will do that to a city. There I was one in 30 million with my two backpacks and duffle bag navigating the metro system and praying that no one robbed me. Luckily, I was prepared for this metro trek and had downloaded the Mexico City metro app and already had a prepaid metro card, thanks to a  dorm mate in Oaxaca. Over an hour later, sweating in a grey tank top with my pants rolled up to my knees I made it to Mexico City Hostel.

After an emotional morning and a long travel day all I wanted was to be home. I was tired, figuratively and literally but laying in the dorm bunk bed for the next two days was not an option, even though I was hooked on Serial and all I wanted was to find out if Adnon would be found innocent.  I also wasn't looking forward to another dorm room since my two sleepless nights in Guanajuato made me hate them. However, my wallet won and I took my sheets up to bunk D and made my bed. Mexico City Hostel was not cozy at first glance but the four story building grew on me over the next few days. 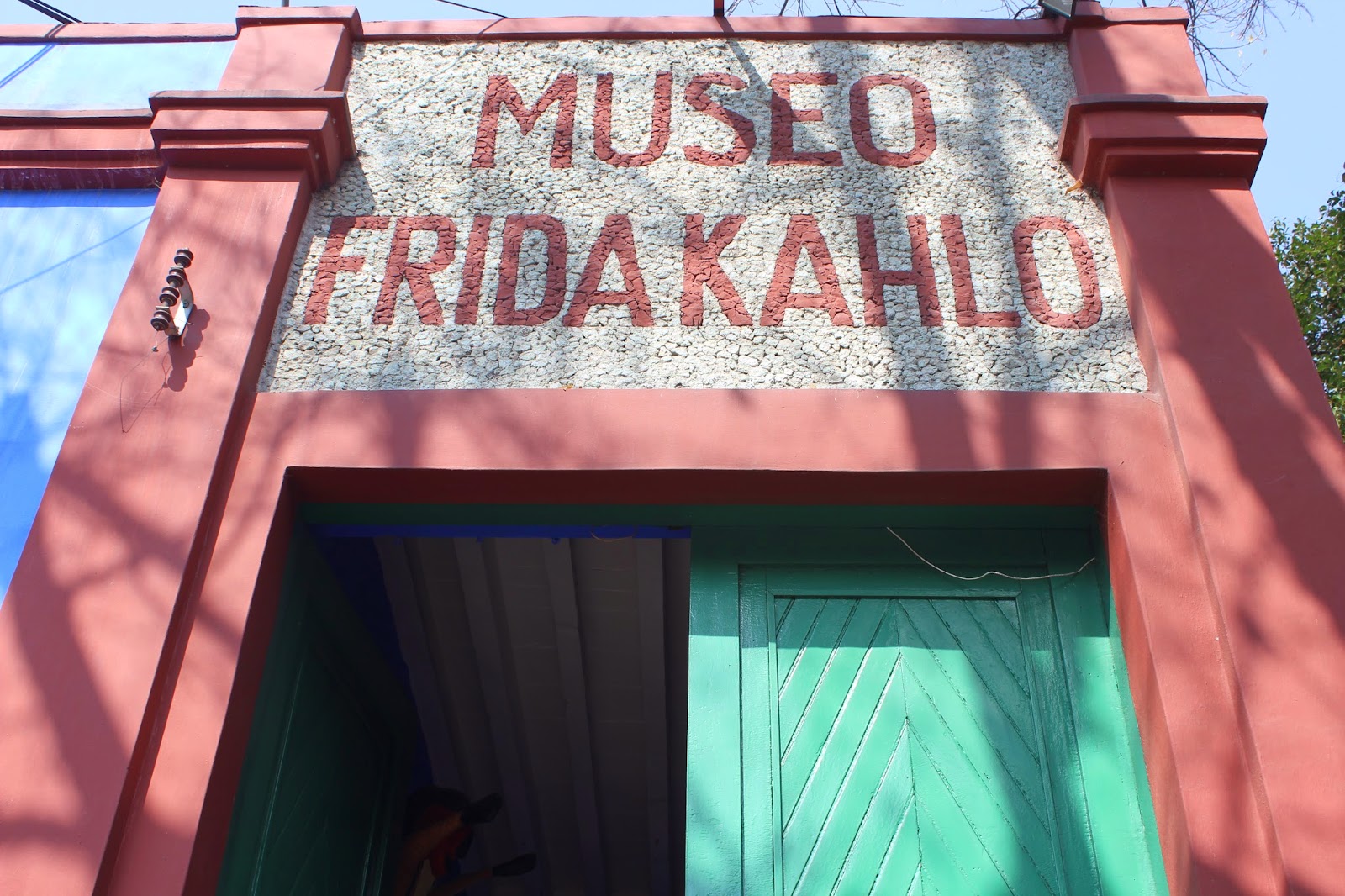 The following morning Laura checked into my dorm room and we were also reunited with a friend from San Miguel de Allende. The three us of got out our maps and opened our metro iPhone apps to find our way to the charming neighborhood of Coyoacan and to the Frida Kahlo Museum. We stood in line outside of the museum eagerly waiting for our turn to pay for an overpriced ticket into the blue house. I am sad to say the Frida Kahlo Museum let me down. I probably only have myself to blame since I didn't do any previous research but the museum was more a display of her house with Diego Rivera than her paintings. I thought, since the museum was named Friday Kahlo Museum I would be immersed in every one of her painting but instead I was surrounded by sketches and her kitchen. I can't say I walked out empty handed though, I learned so much more about Frida Kahlo than I had known walking in. 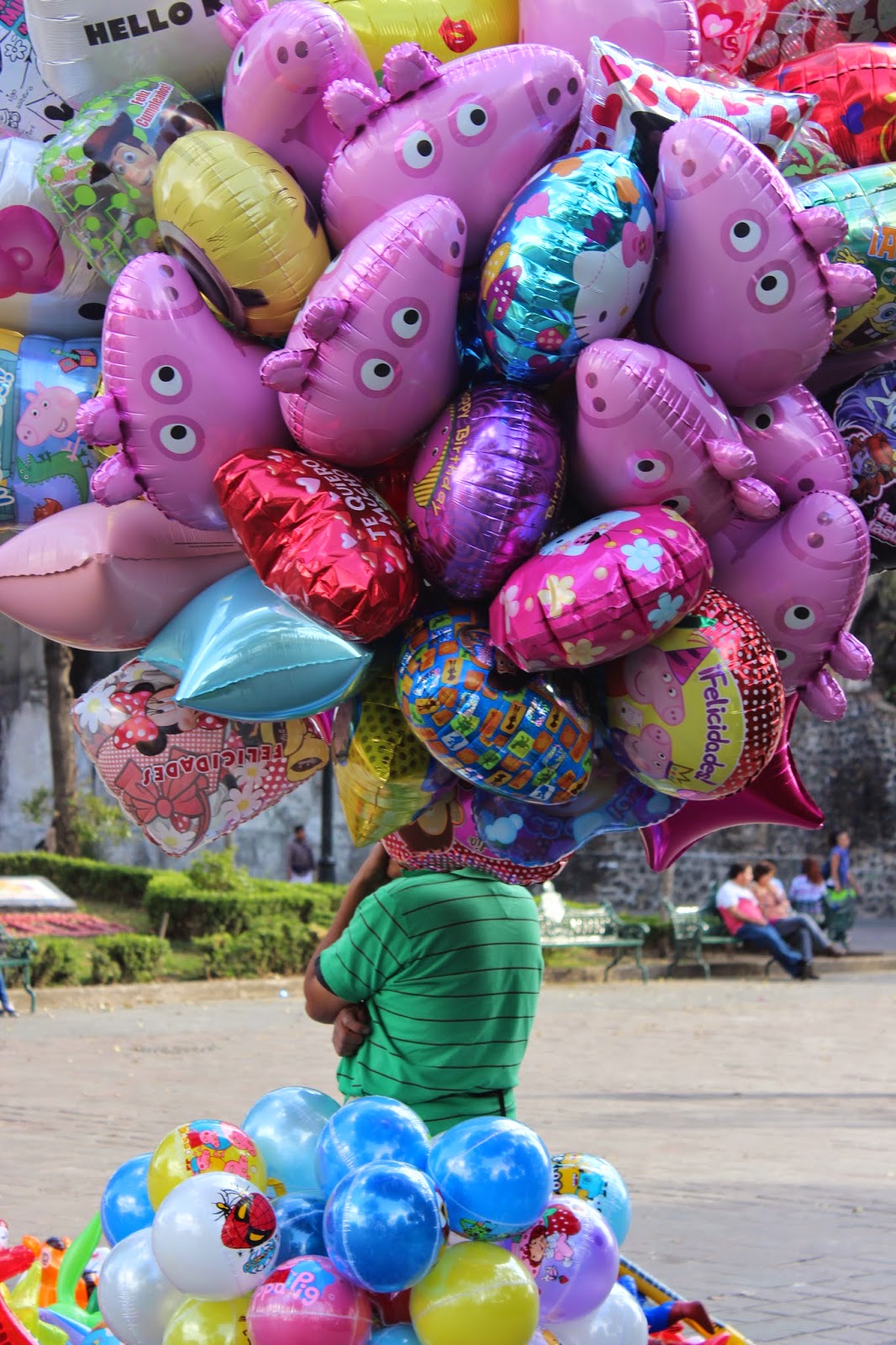 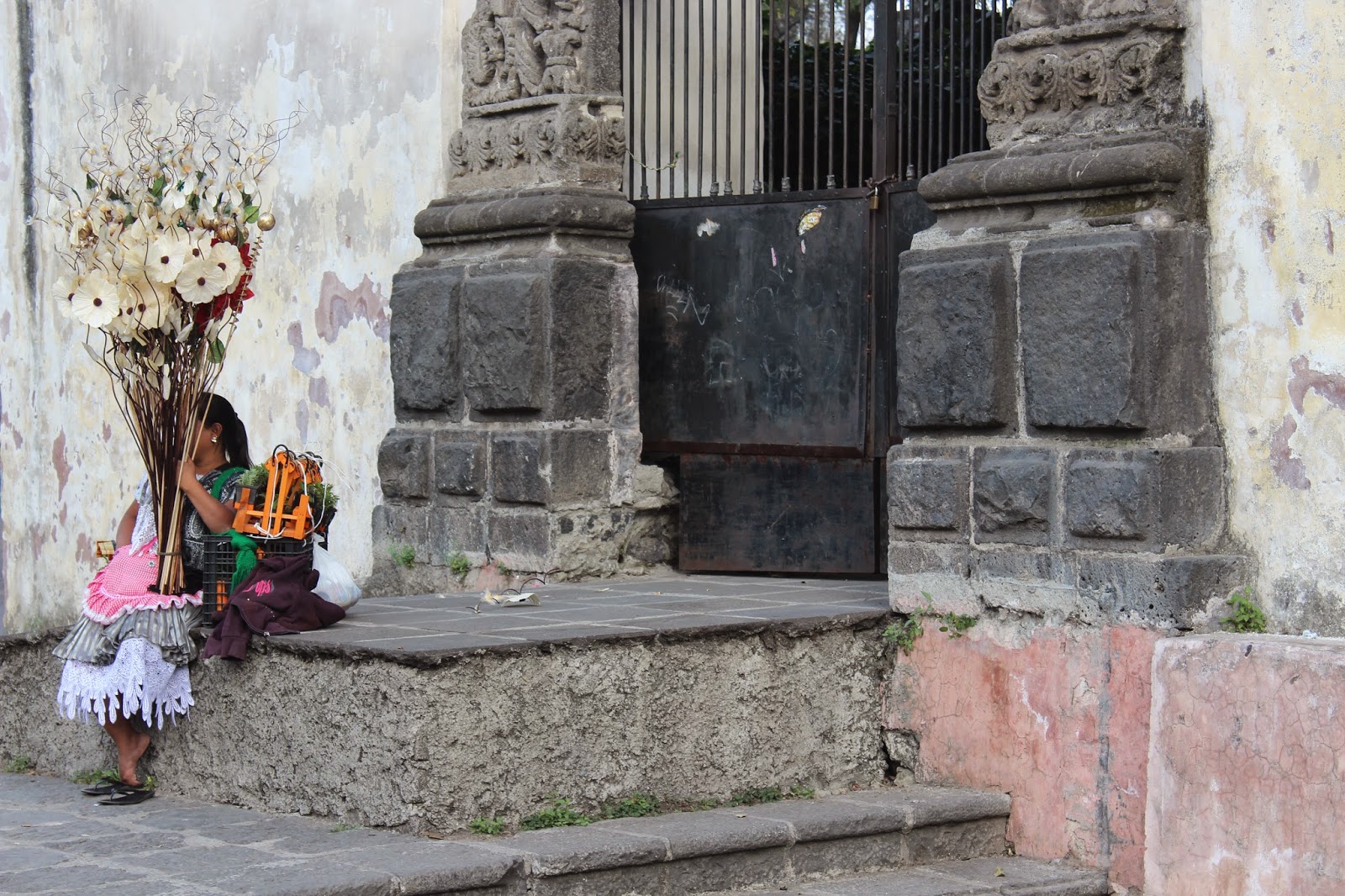 By late afternoon we met up with Laura's friends who live in Mexico City and we found ourselves eating seafood at the market and exploring Coyoacan. It was a relaxing afternoon sipping beers on the plaza as German, French, English and Spanish conversations were had at the table.

There is an endless amount of activities, museums and churches to explore in Mexico City. People stay weeks. But after lunch I was ready to call it a day, I explored the neighborhood a bit more and made my way back to my dorm room for my final pack and listened to last episode of Serial.