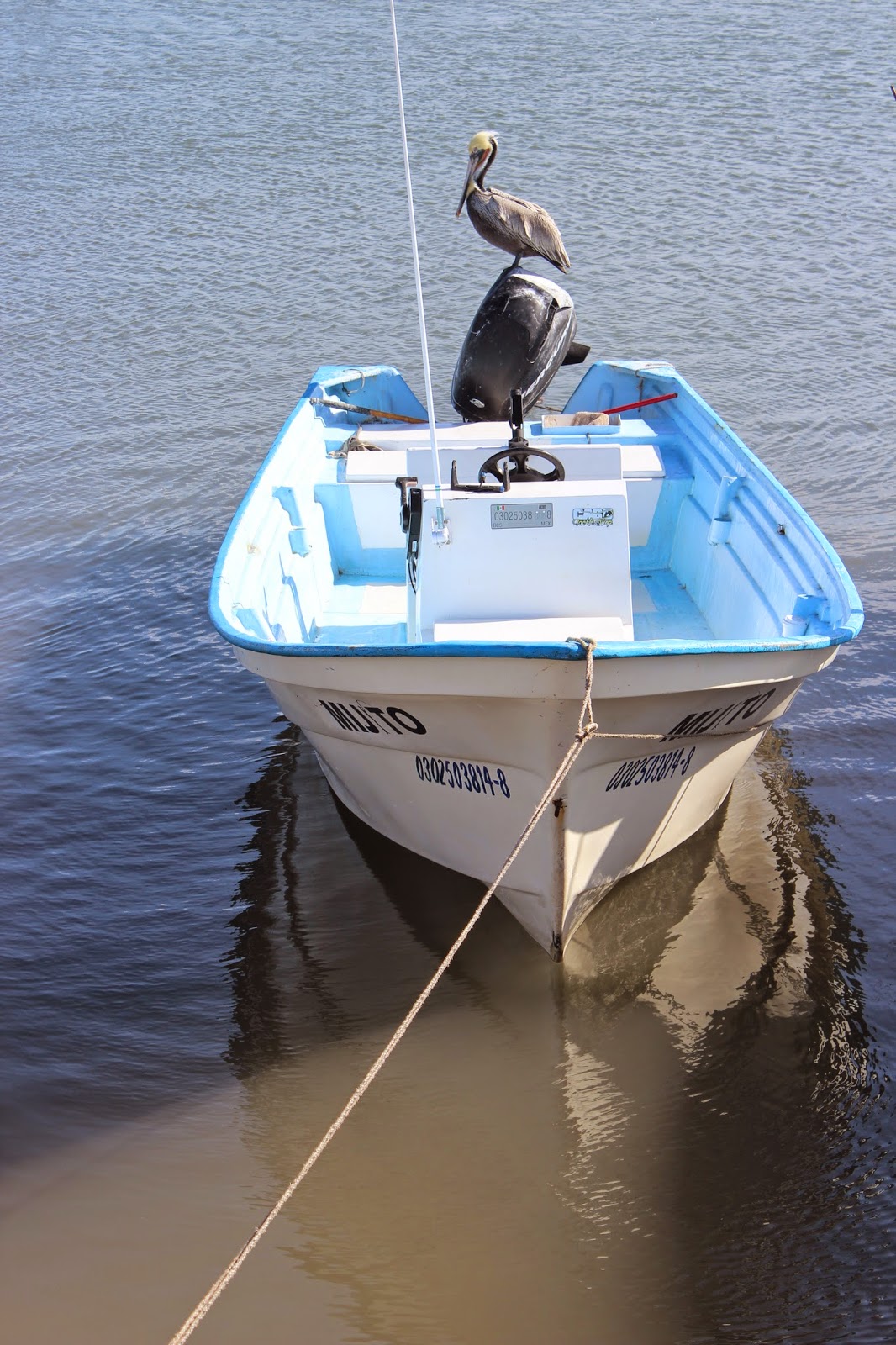 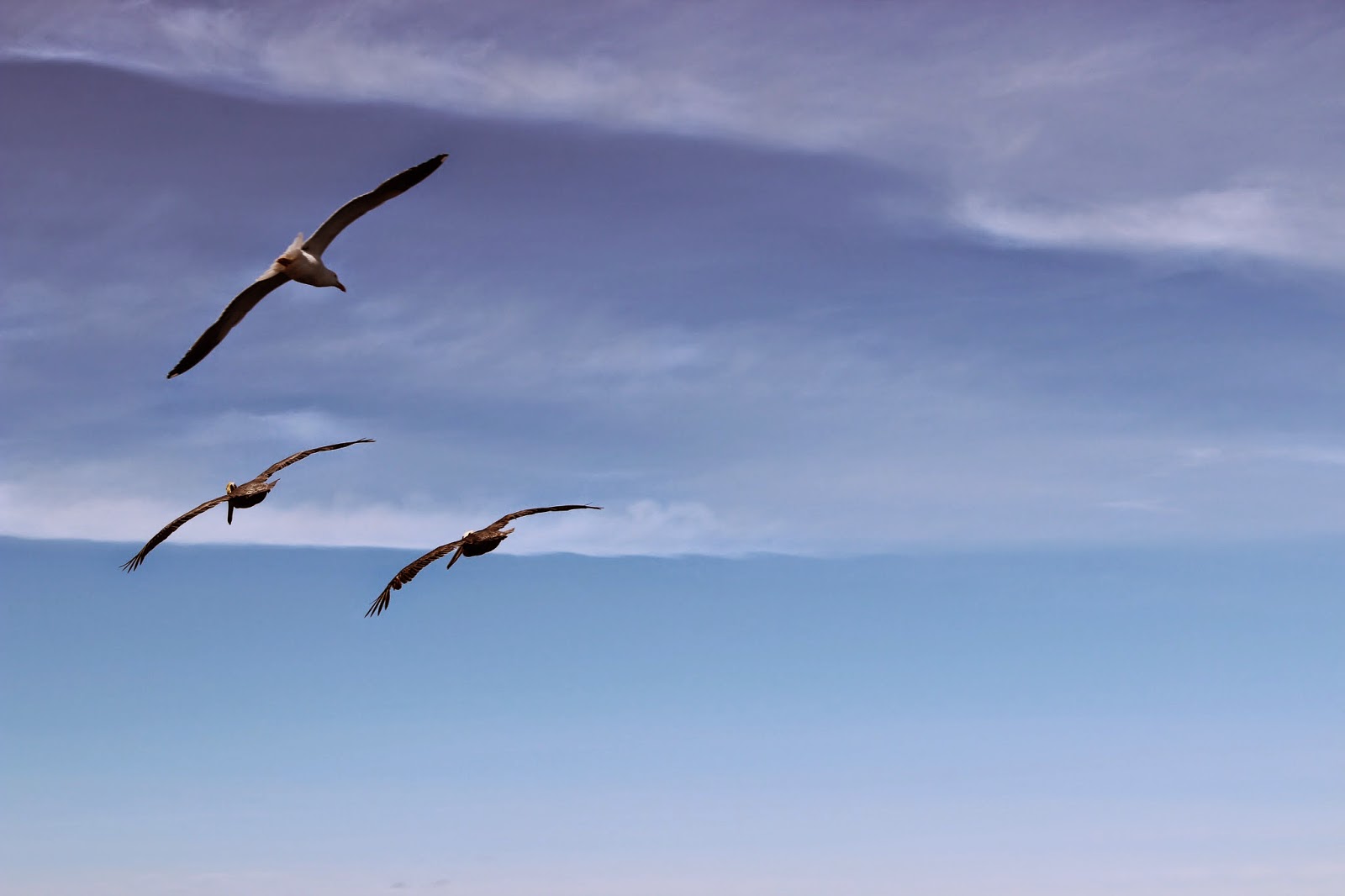 A couple months ago I got the news that I would have an extra three months to be unemployed travel so I decided I would pack a suitcase and move to Mexico. More specifically Loreto, a small town on the Sea of Cortez in the state of Baja California Sur where my family's friends have a house. Now, incase you don't know, which apparently a lot of people do not, Baja California is not California. It's Mexico. "Where in California will you be living?" has been asked way too many times.

Lets back up. Suitcase. Yup, I said it. After three months of packing and repacking a backpack that felt more like stuffing a donut (clothes) into a pin hole (backpack) I counted down the days to my final unpack. I vowed to leave that monster behind for the first time. With my summer camp essentials packed (tent, day backpack for hikes, tennis racquet) I flew Alaska Airlines into Loreto.

Loreto is the home to many gringos from the United States and Canada, or at least home for a few months during the cold winter up north. Mostly the retired, 60+ crowd have set up life in Loreto so you can imagine the look on their faces when I showed up and moved in. A person under 30 living in Loreto? Even the immigration officer at the airport questioned my number of days staying in the country, convinced I must have plans to work. However, it turns out that 9 pm, "Loreto midnight," is my bed time too, so I fit right in.

"Won't work for nothing" says the back of a t-shirt at the souvenir shops. This will be my Loreto motto. I don't have any plans for my time down in Mexico except to get to know Loreto and Baja, learn a little Spanish and hang out with Bailey, an adopted local pup.