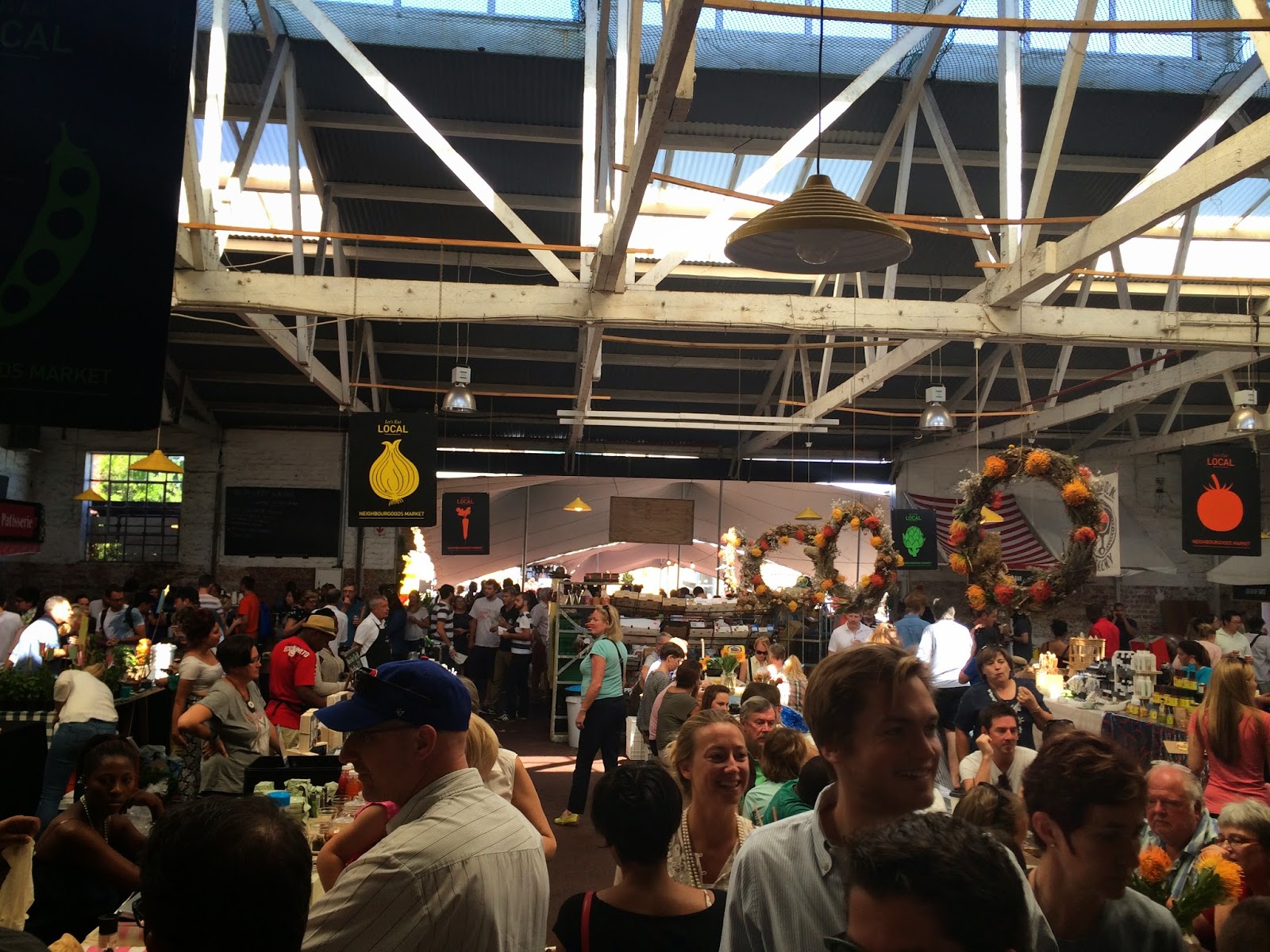 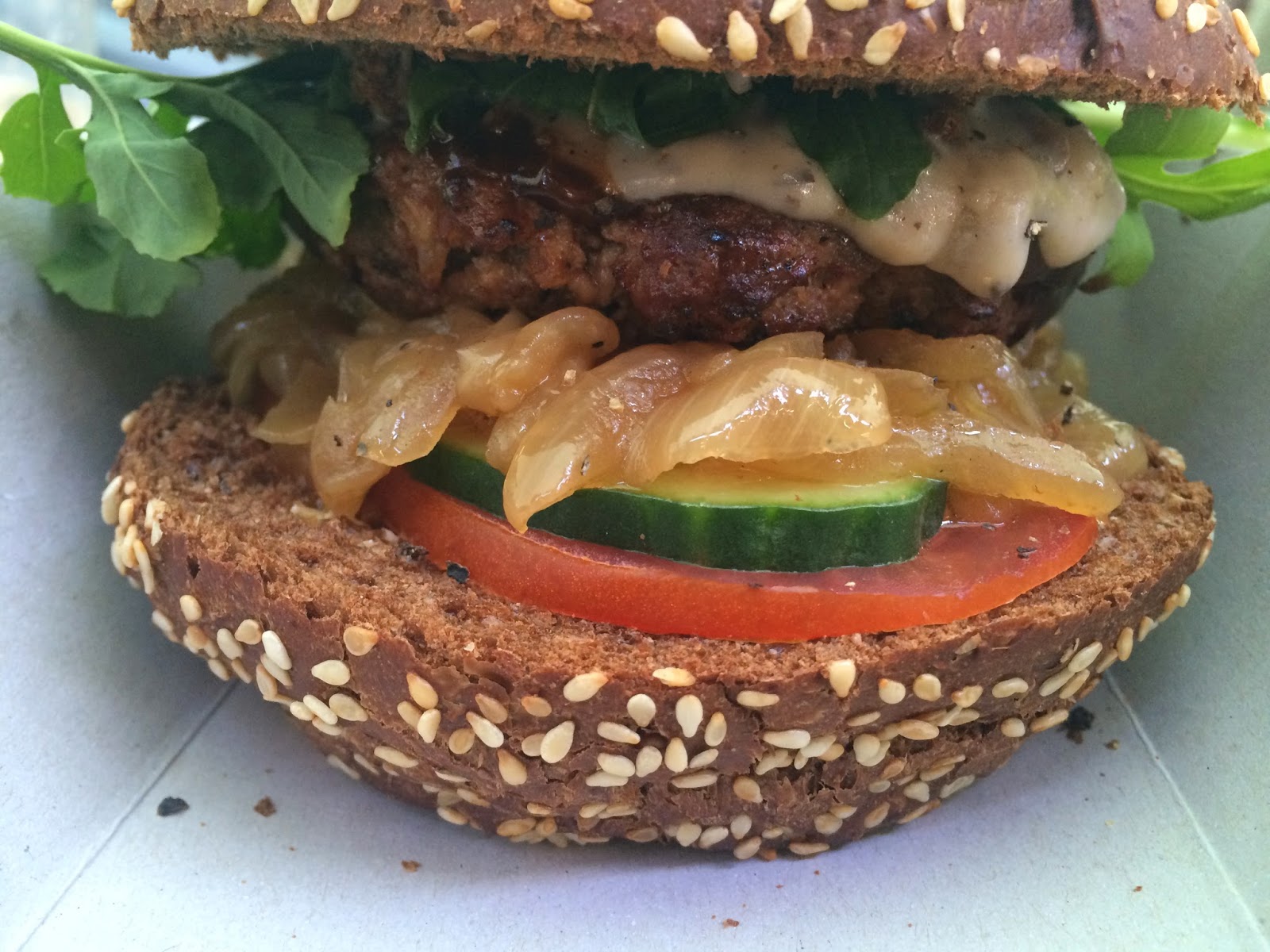 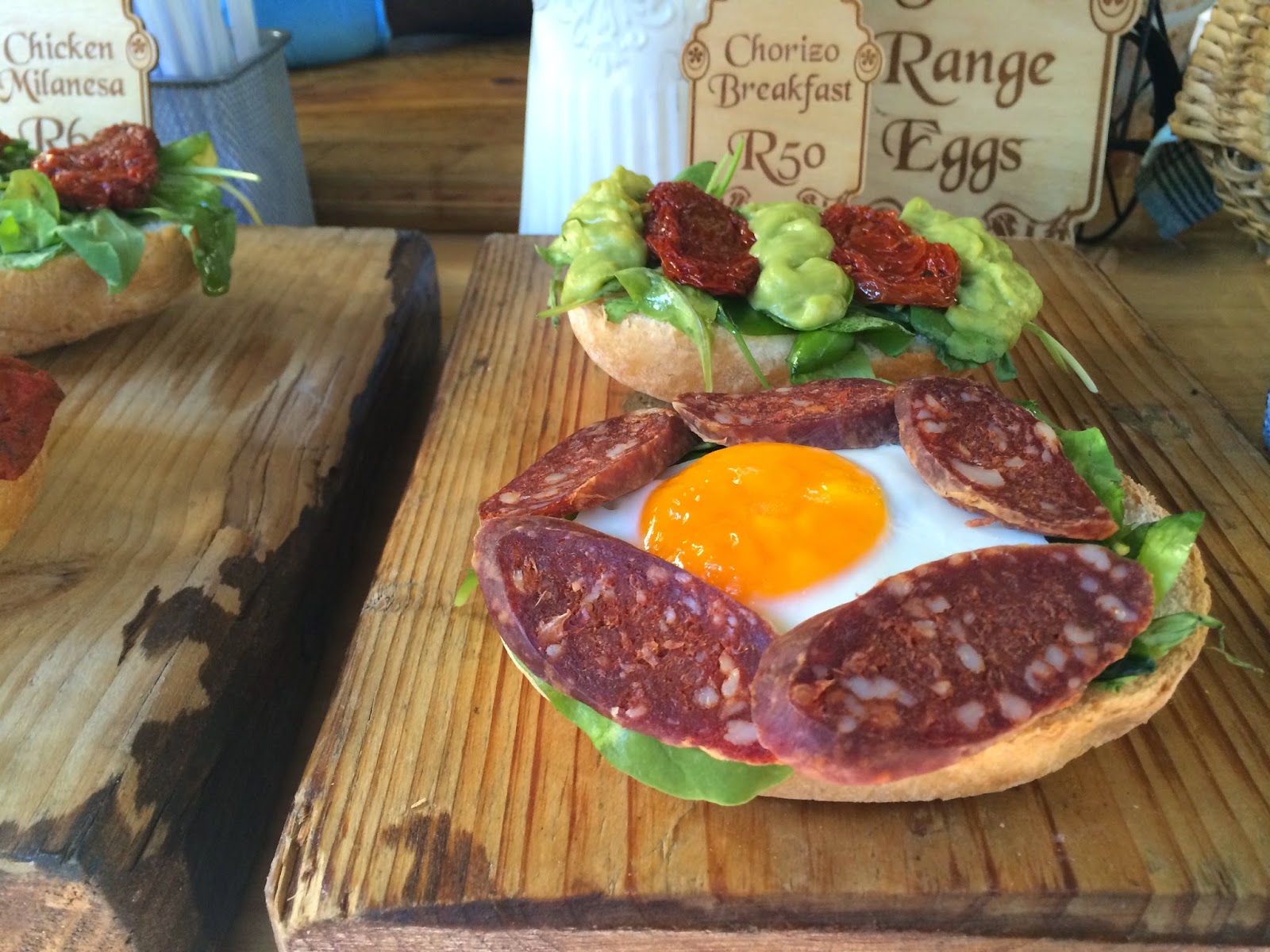 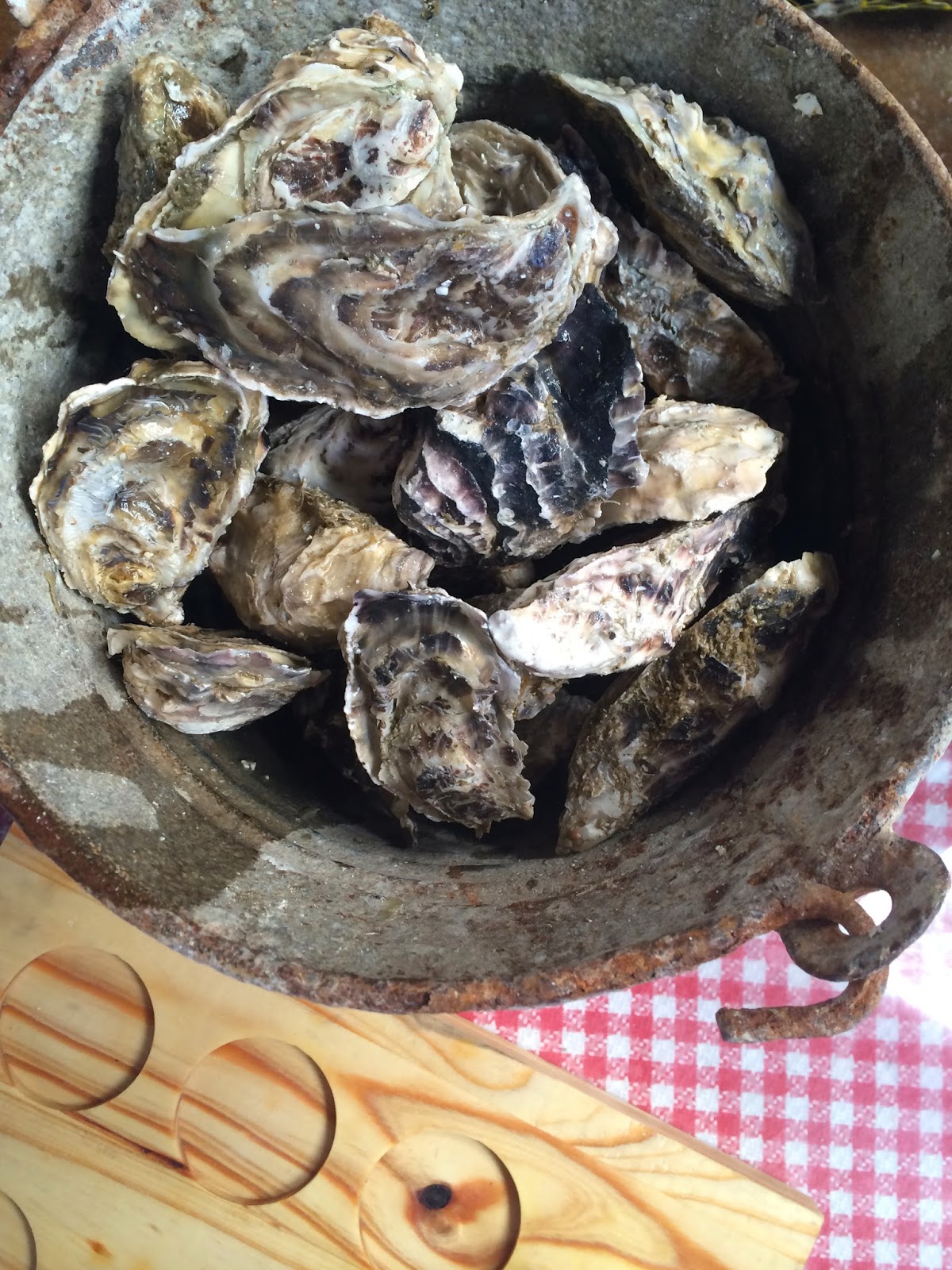 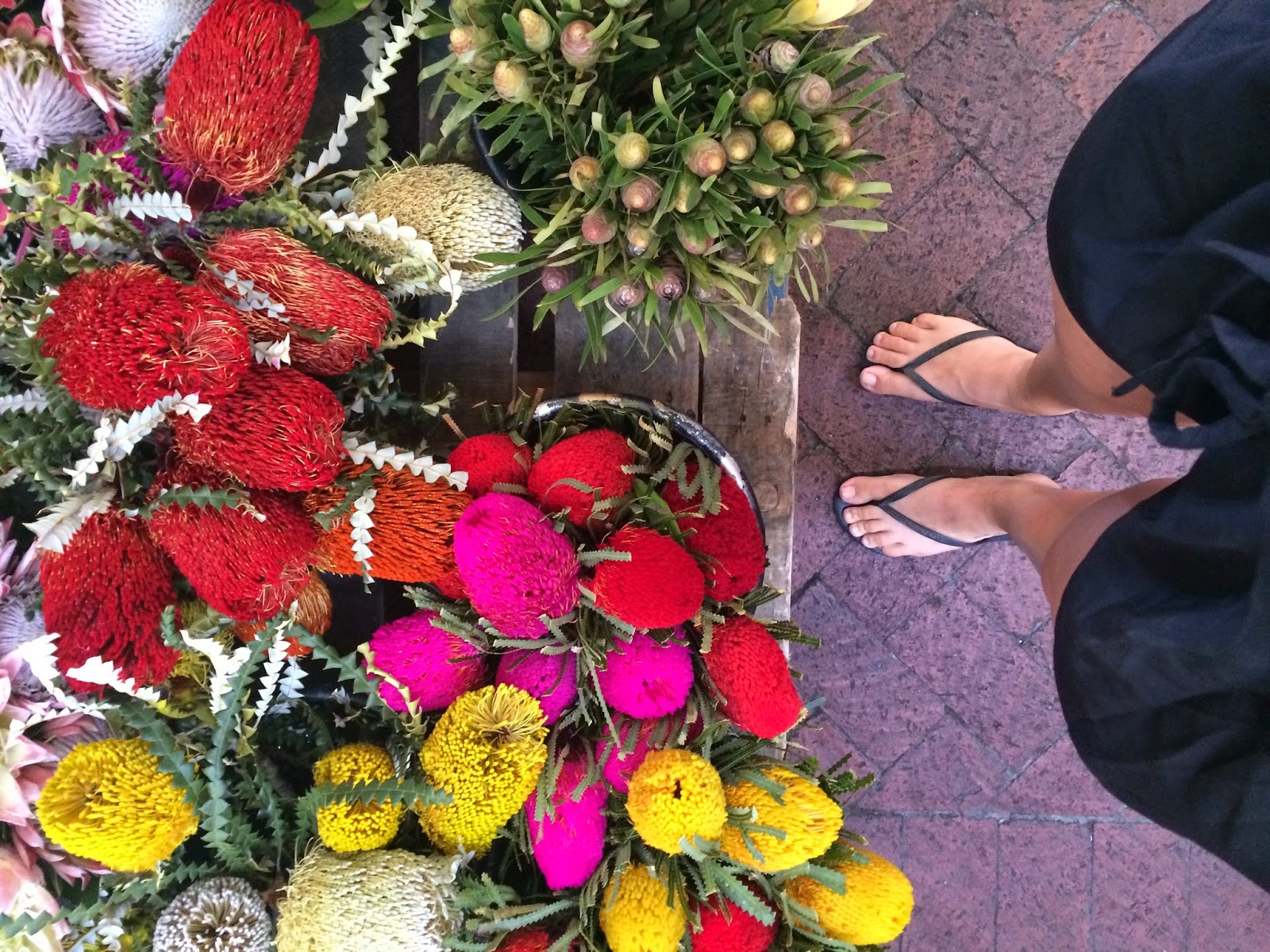 I hope Cape Town is on some top five list for most beautiful cities. It deserves a lot of credit. I absolutely love it and I don't want to leave. I need more then five days to enjoy the city but tick-tock.

I met a friend (an American who was studying abroad in Cape Town who I met at Wild Spirit) for a Cape Town Saturday morning tradition and had brunch at the Old Biscuit Mill in Woodstock. It was a fantastic place - market shopping and delicious food. Is there anything more to a Saturday morning?! 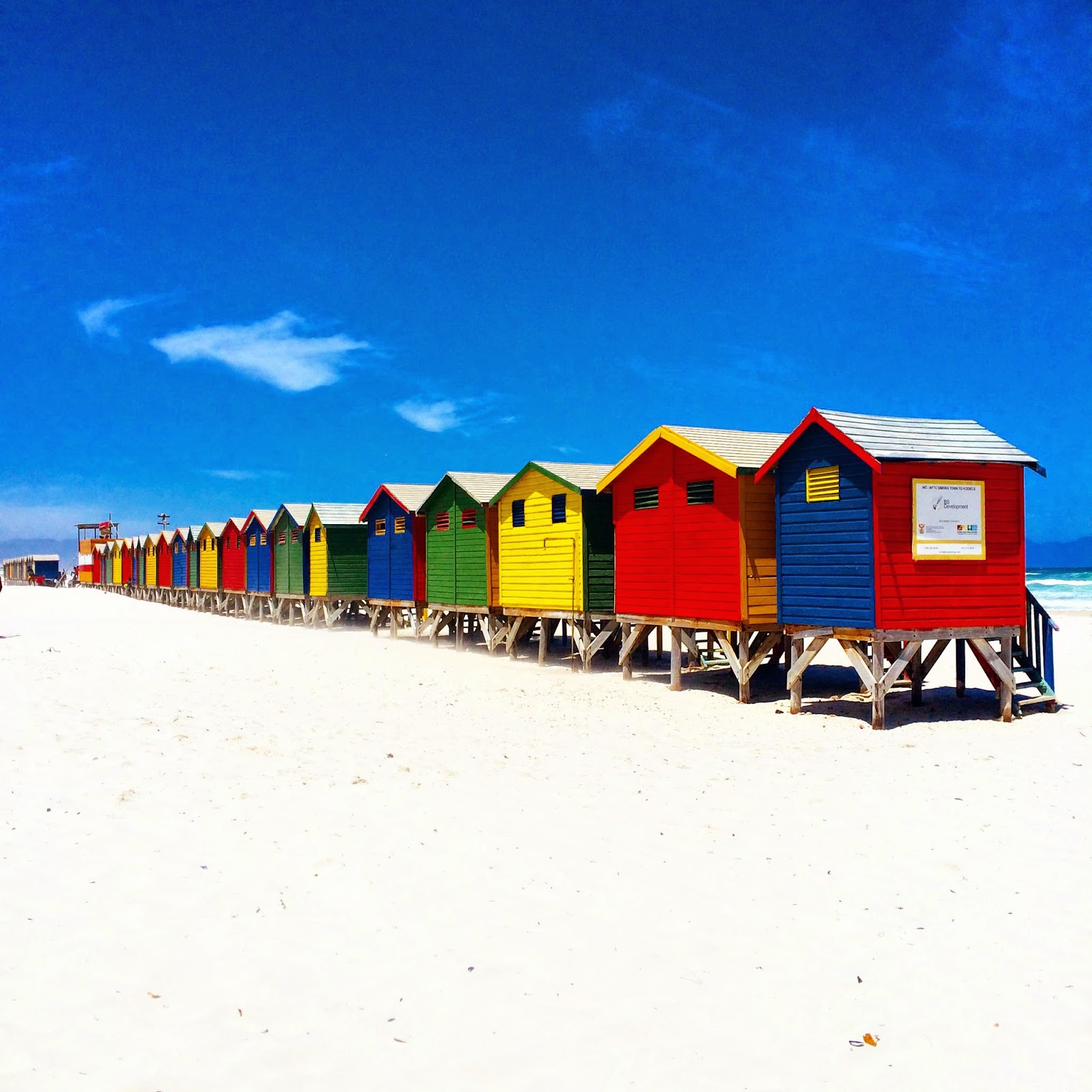 After I had my hamburger fix at Old Biscuit Mill we took a forty minute train ride to Muizenberg to see the colorful beach shacks. However, the train ride was a bit of an unwanted experience. We bought a third class ticket and hopped on the train. A few minutes before arriving to Muizenberg a group of train employees came through the car to check our tickets and made us aware that we were on the first class car with a third class ticket. They told us we owed a 40 rand ($4) fine. I offered to move to the third class car but they refused and kept repeating that we owed the 40 rand fine or they would take us to the police for 300 rand fine ($30). Since I did not see any first class signs around I wasn't convinced I had done anything wrong. It if was a first class car it was the worst first class I had seen. I requested that before I pay the fine they show me the first class sign. As we approached the train door the man leaned out and pointed to a sign that said Metro Plus. I told him that didn't say first class, it said Metro Plus. We just so happen to be pulling up to the platform so I moved his arm that he put up in front of me like a gate and I hopped off the train at just the right moment. The train continued on and I was in Muizenberg, fine free. Later that day when we were in a taxi back to Cape Town the taxi driver told us that we were fined because we looked like tourists and they would pocket the money. We should have only paid the difference between a first class ticket and a third class ticket, which was 4 rand (.40 cents).