Queretaro, don't even ask me how to say it but my advise would be to say it as fast as possible with a Spanish accent. I decided to visit this place I can't say (which, by the way, makes it really hard to buy a bus ticket if you don't know how to pronounce the town you are trying to buy a bus ticket for) because two people in the last week recommended it, calling it a smaller San Miguel de Allende. I looked it up and found that buses from Mexico City leave every thirty minutes to Queretaro, making my Mexico City layover short.

I took ADO from Oaxaca, which to my surprise was over an hour late getting into Mexico City (I've found ADO to generally be a reliable bus company). I was a little bit stressed on the seven hour bus ride up to Mexico City because the hostel I was staying at in Queretaro, Blue Bicycle House, charges a $70 peso fee if you check in after 22:00. At this point, I thought 22:00 was 8pm. I am usually great at converting military time to normal time but for some reason in these 24 hours prior to arriving at Blue Bicycle House I really dropped the conversion ball. I arrived to Mexico City at 5pm and was on the 5:30pm ETN bus to Queretaro, another three hours north. As a side note ETN is a rather plush bus company. They only have three seats across because the seats are so large. I was in lazy boy heaven for those three hours. If the ETN bus arrived to Queretaro on time I was going to miss the no fee before 8pm check in time. I had come to the realization that I was just going to have to pay up, I was most definetly not happy about this realization. Then about an hour before arriving to Queretaro a light bulb went off (FINALLY!) and I realized 22:00 was 10pm. You have no idea how relieved I was. I sat for the last hour with a huge smile on my face; I didn't even care that I was getting into an unknown city after dark. I arrived at Blue Bicycle House at 9pm, 21:00. 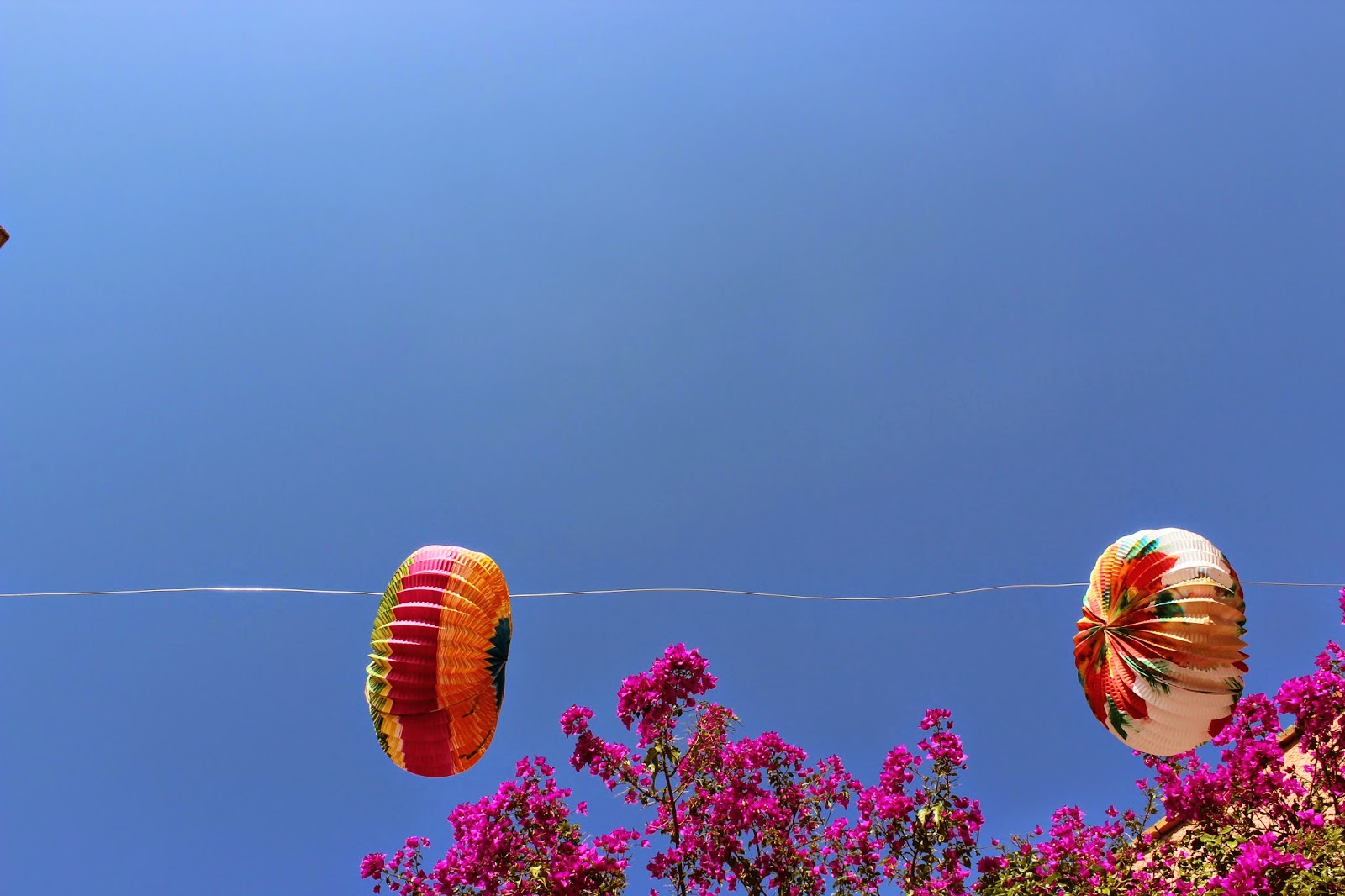 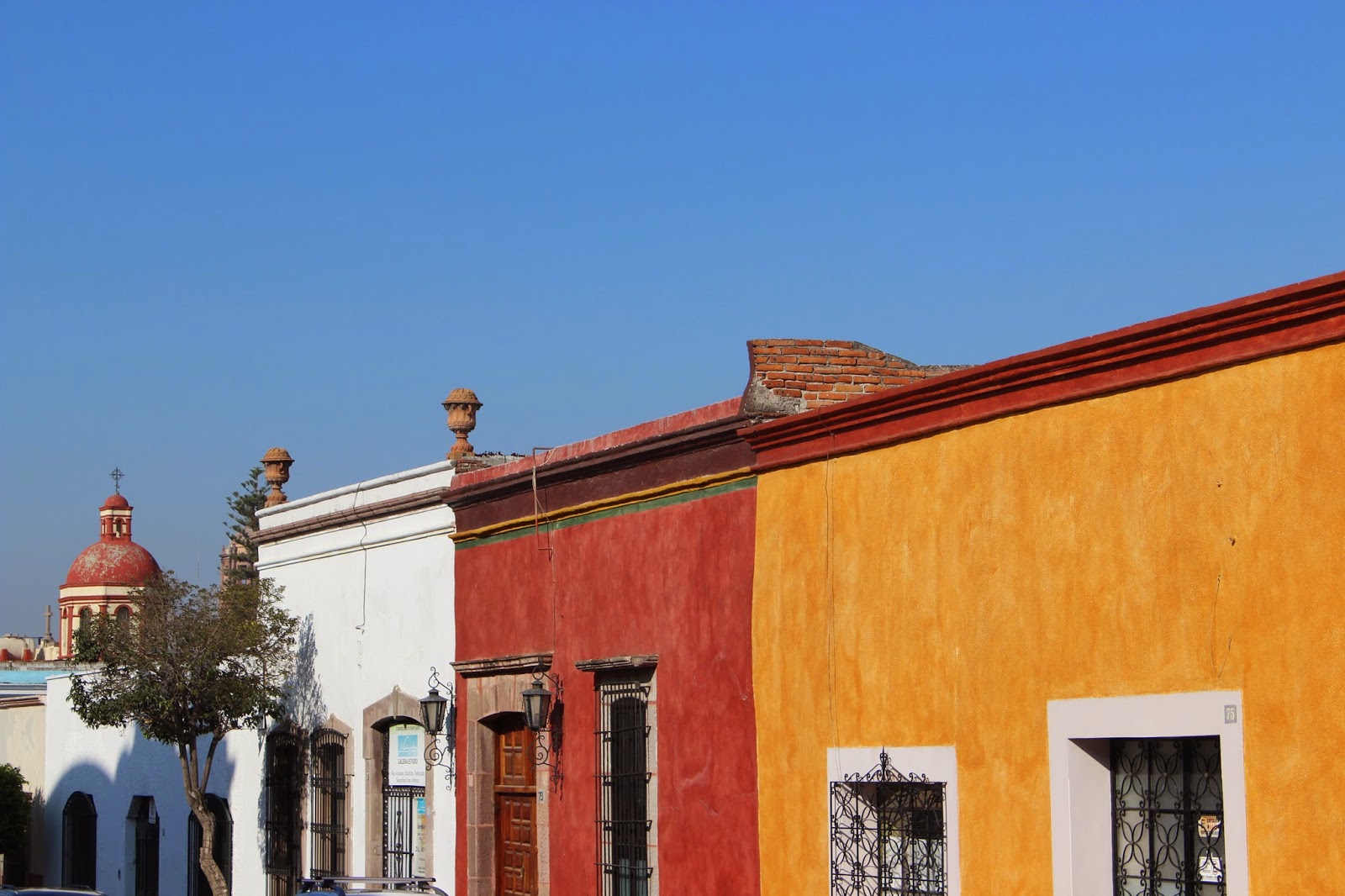 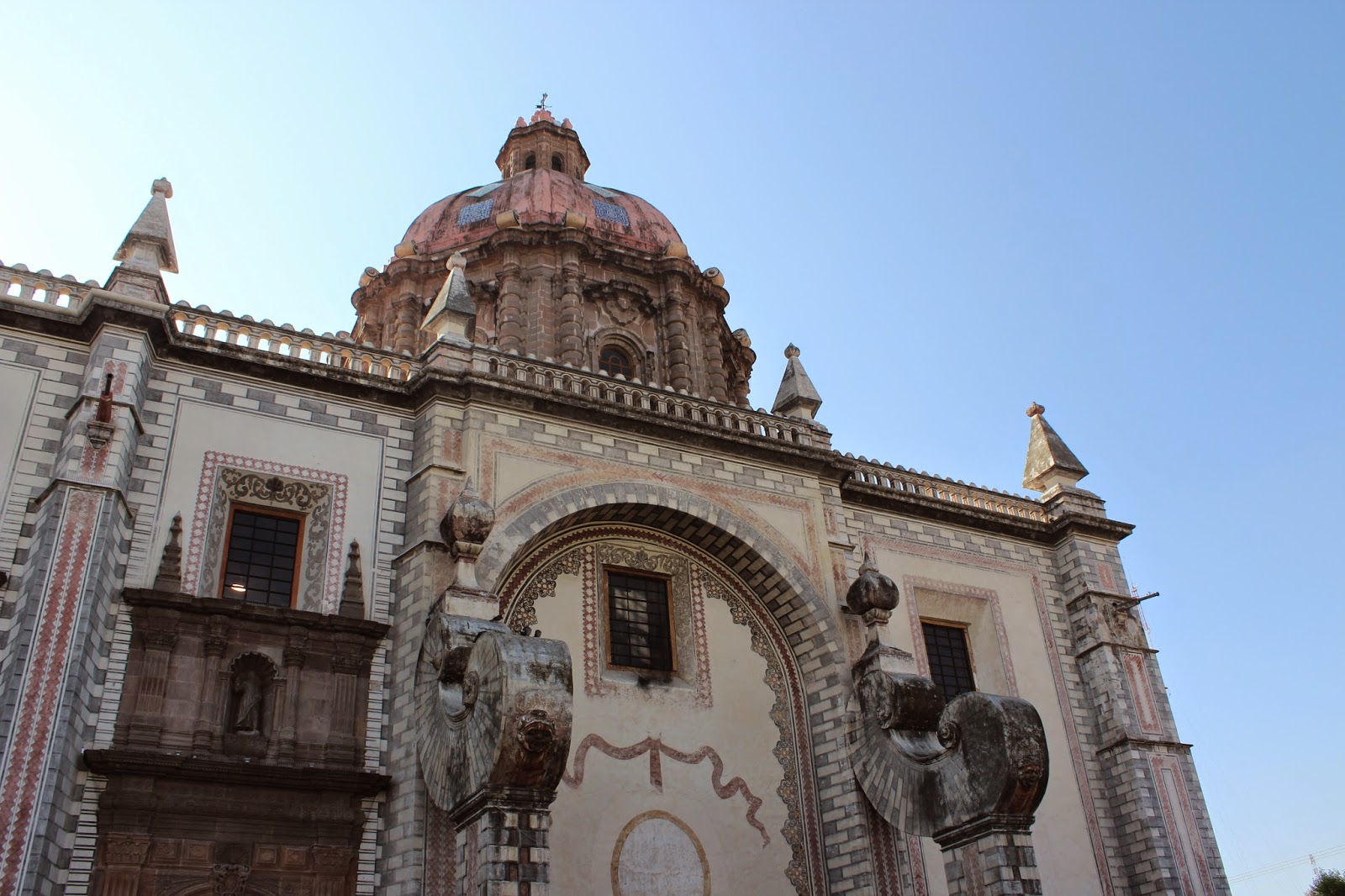 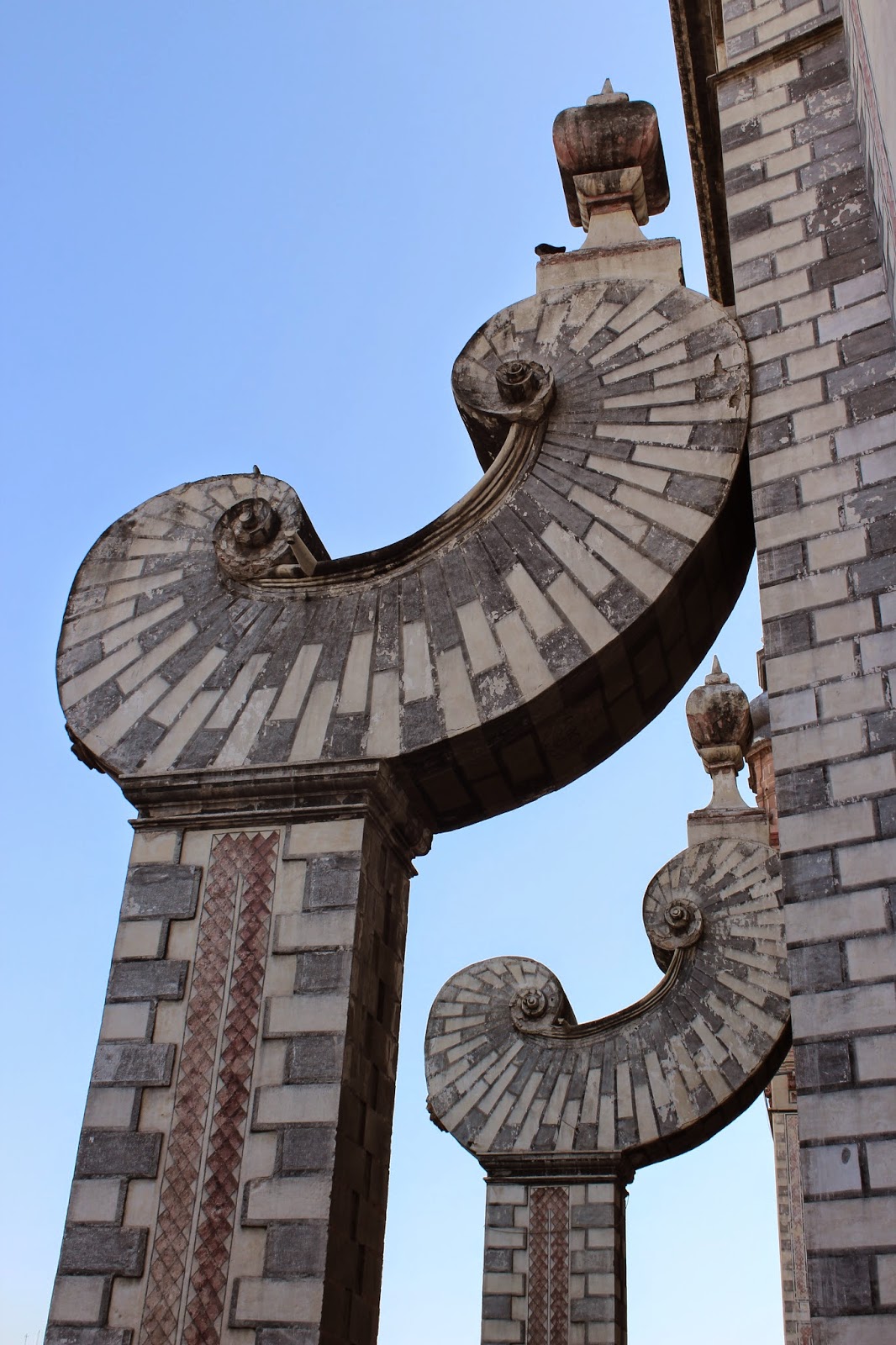 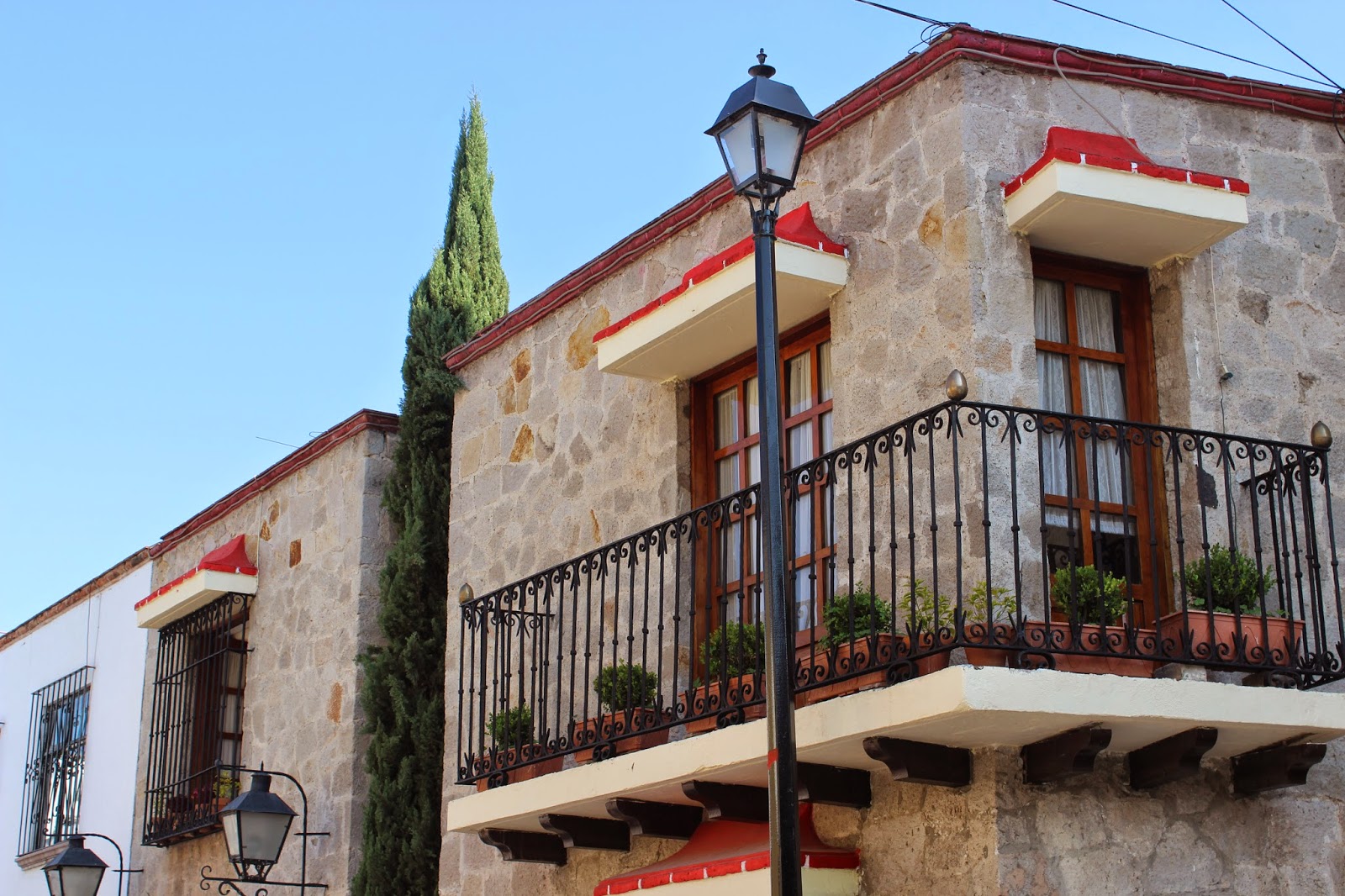 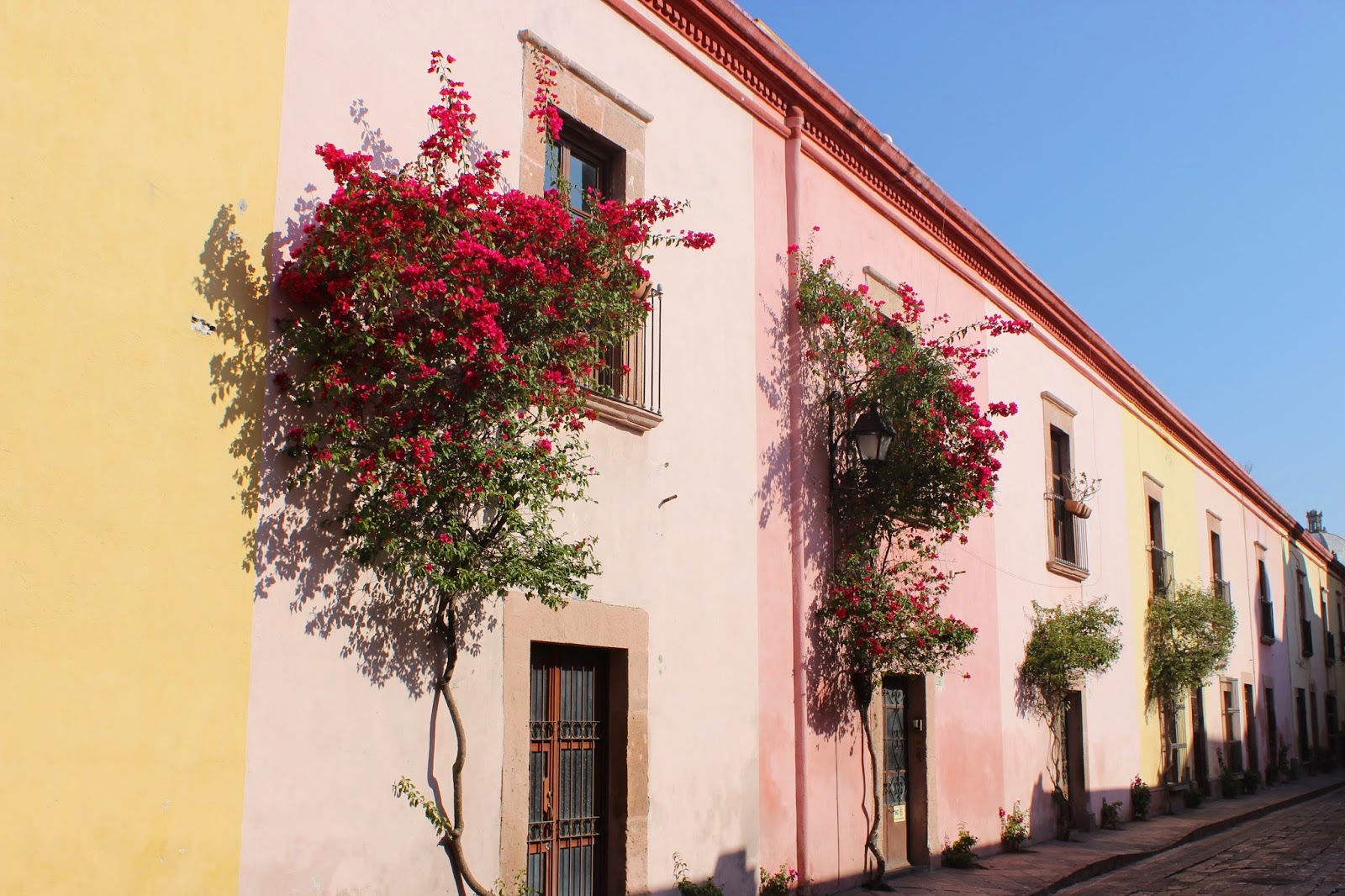 The historical center of Queretaro has quiet streets, colorful houses and beautiful churches. I only spent the morning there but I would recommend adding this small town to your Mexico itinerary. At least for a night between Mexico City and San Miguel de Allende.