Casa Angle Youth Hostel offered many day activities and one of them was a cooking class (La Cocina Oaxaquena) with Chef Gerardo. This was recommended to me prior to my arrival in Mexico and you could say I was looking forward to tightening up my cooking skills, or more like learning how to cook all together. Chef Gerardo picked me up from the hostel and informed me I was the only student for the day. Oh great, all chef eyes on me and the fact that I pretty much have to Google every cooking term. 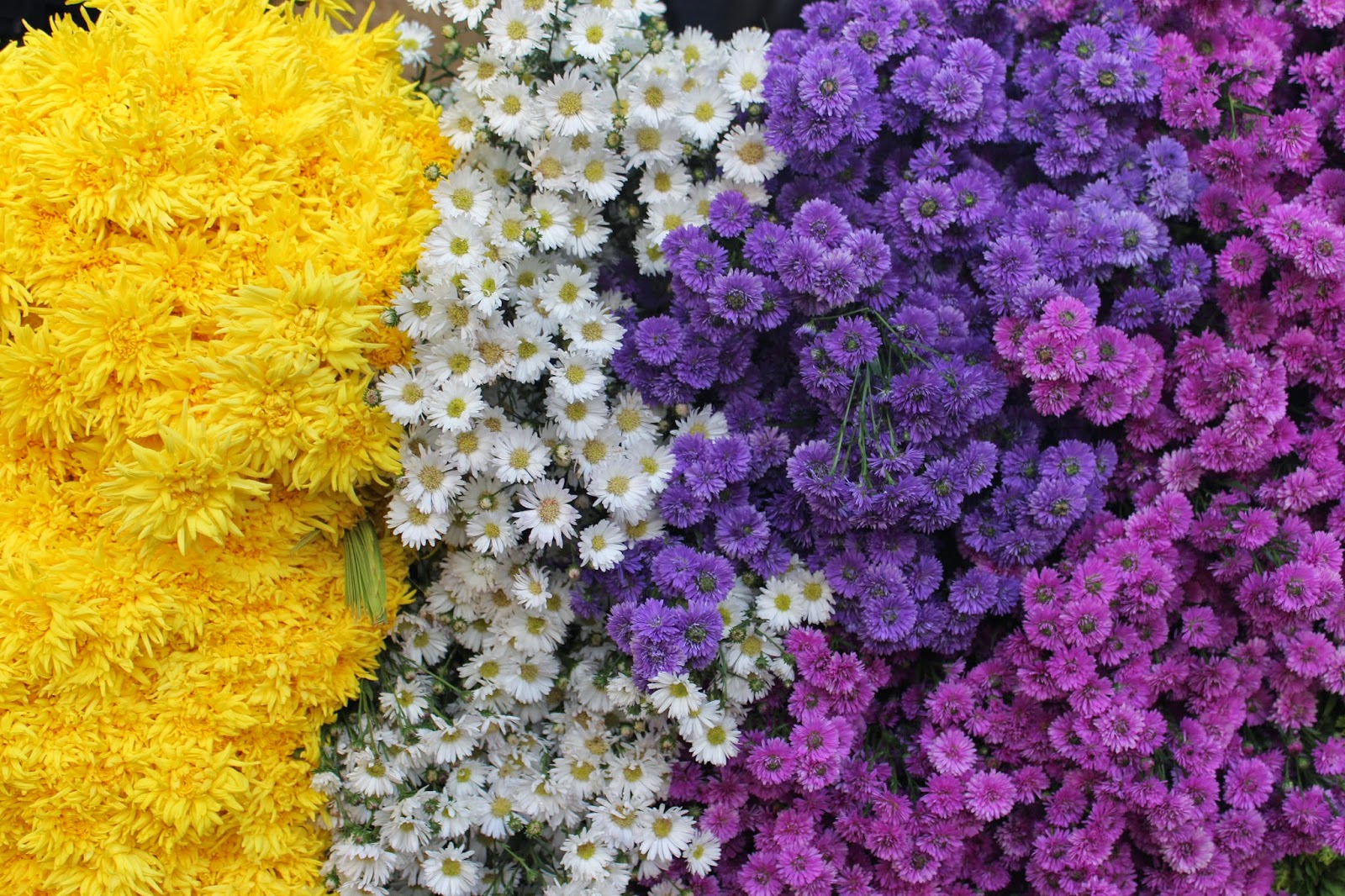 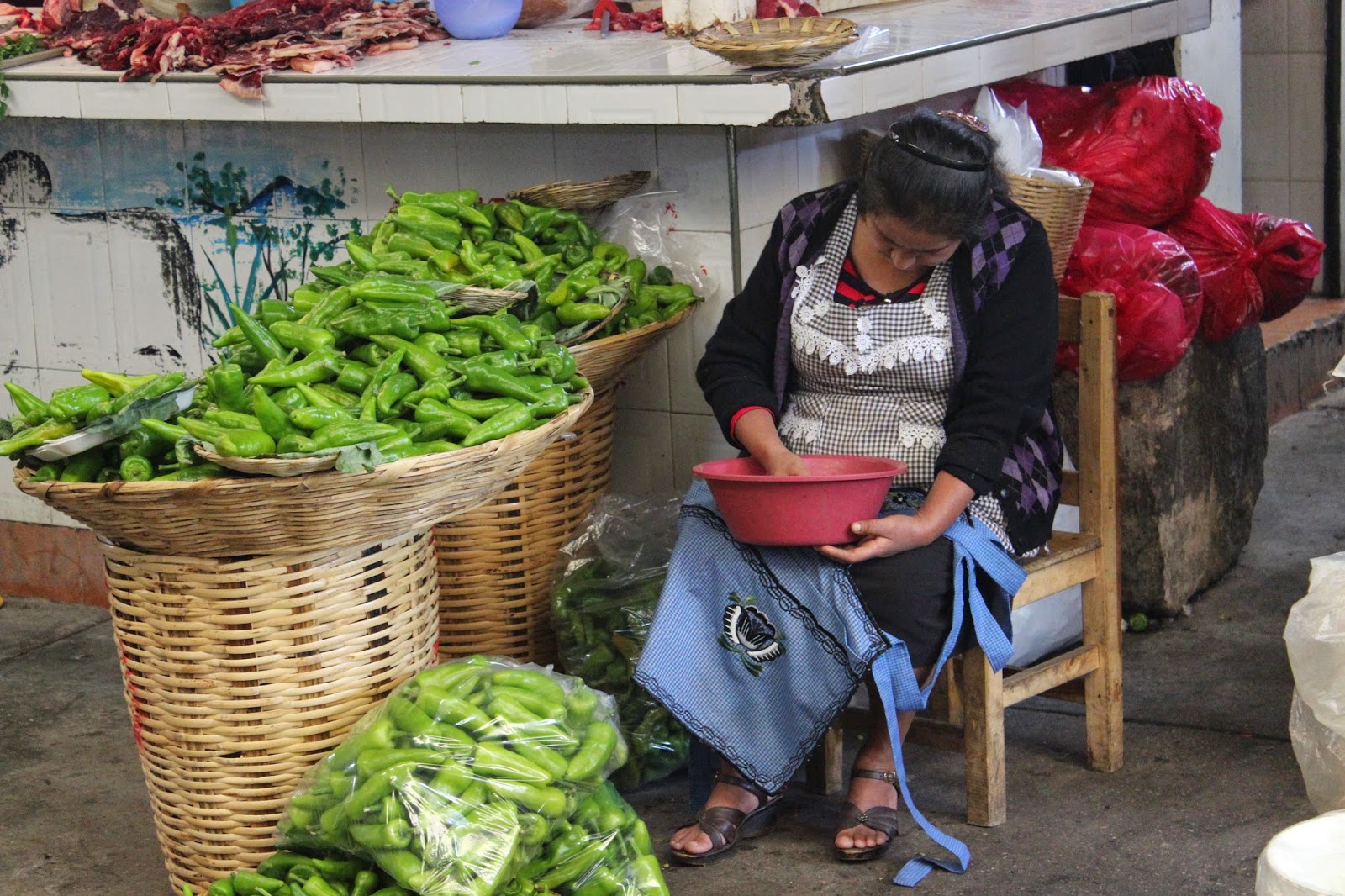 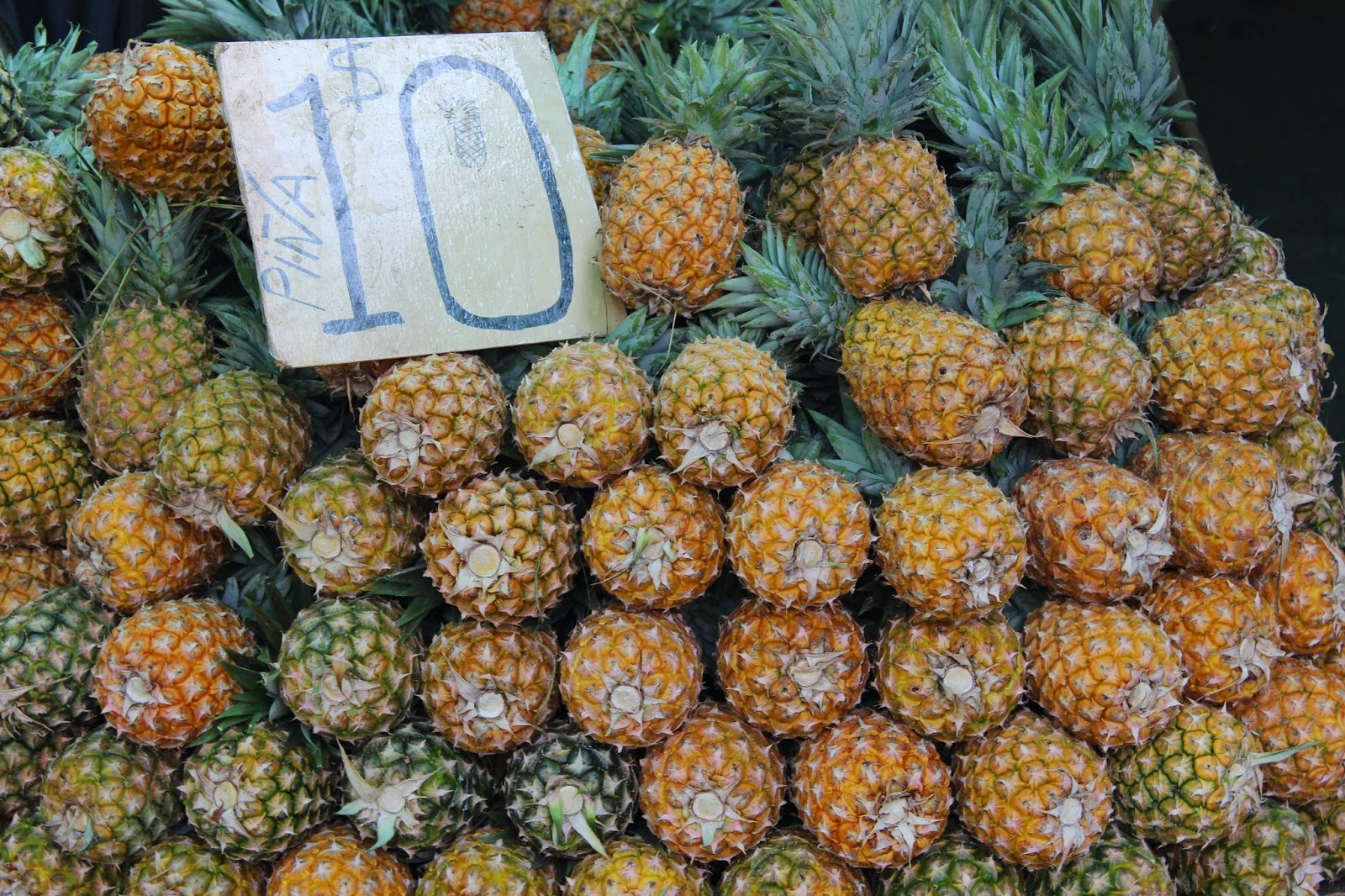 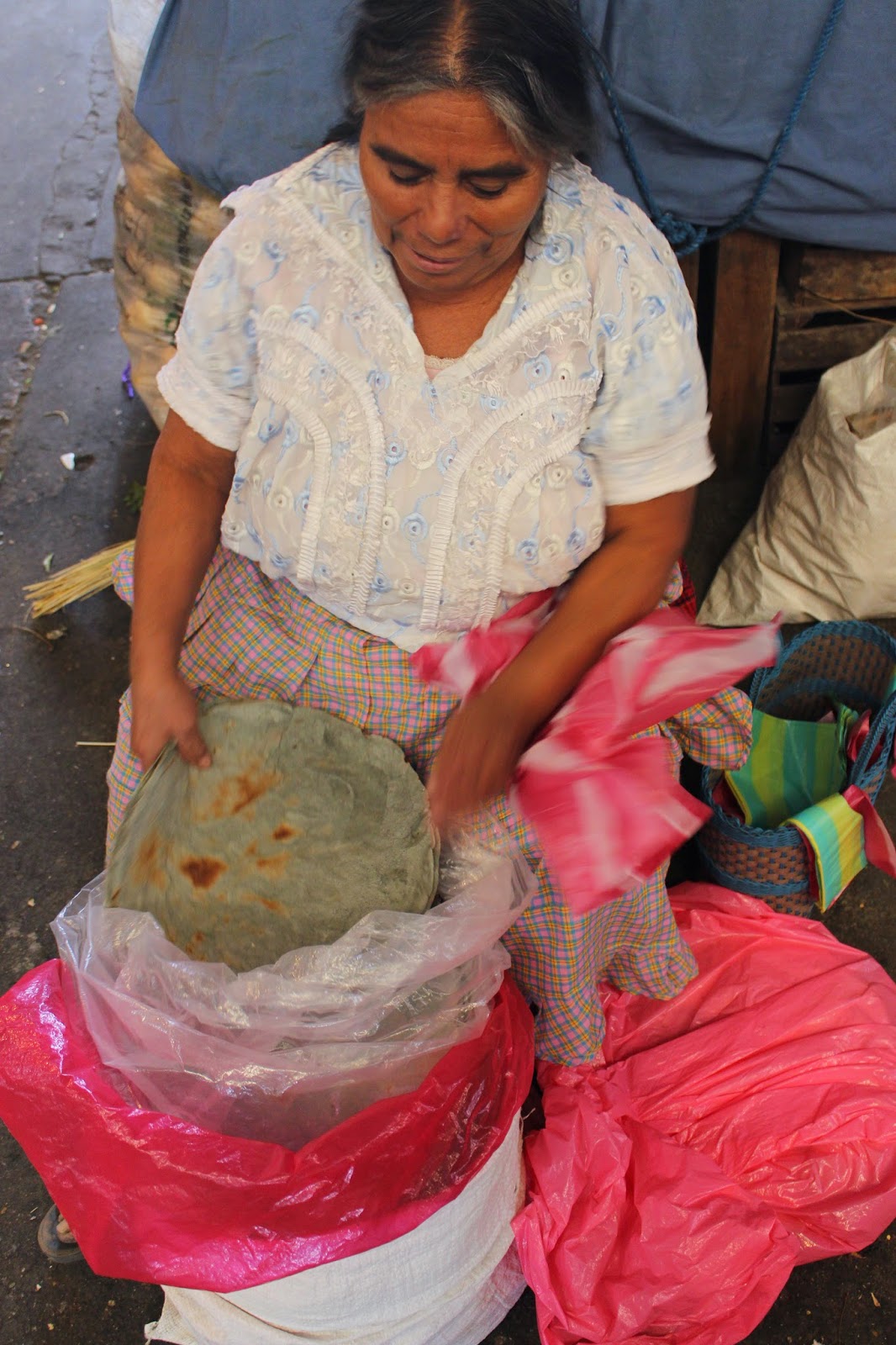 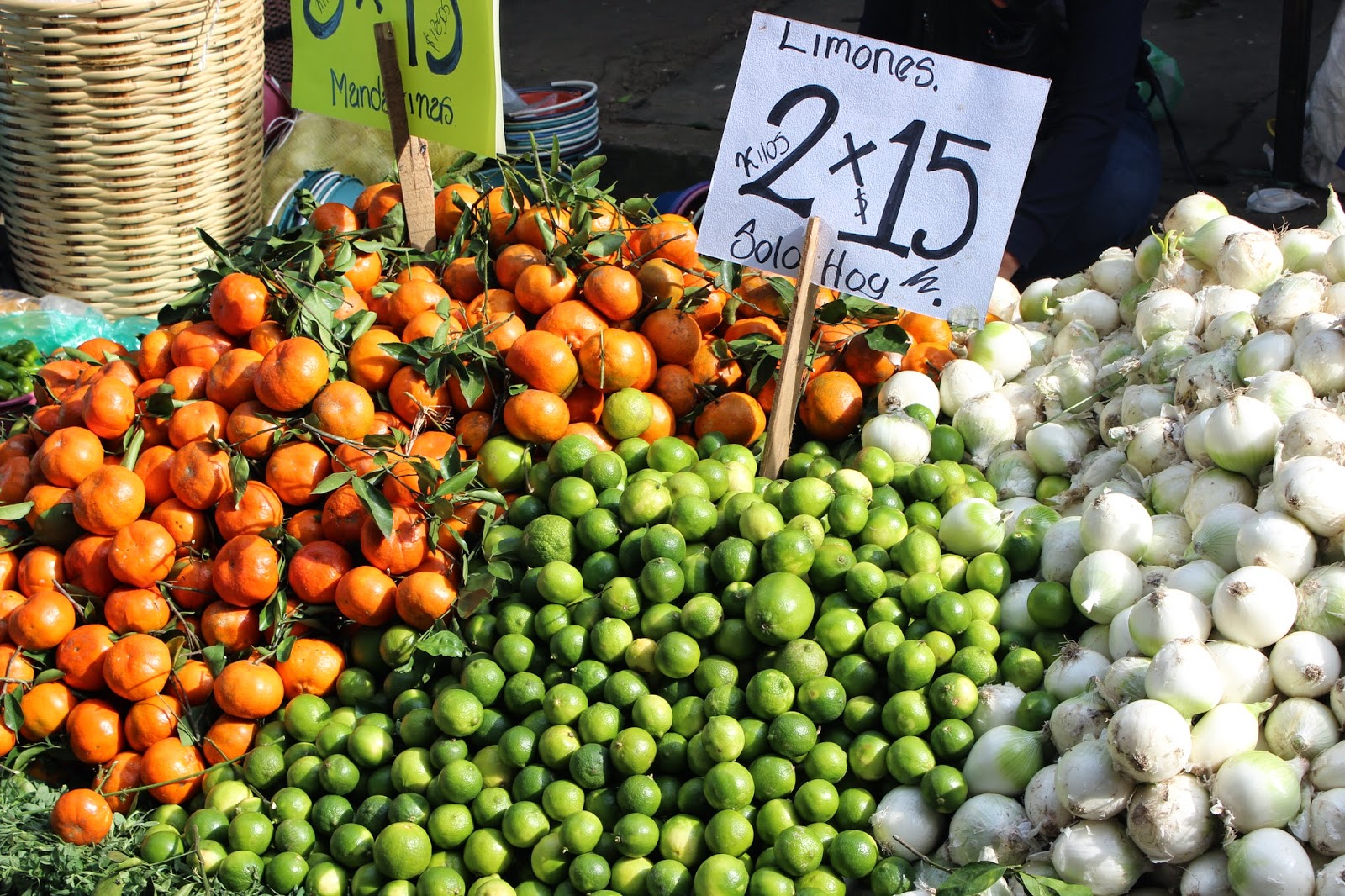 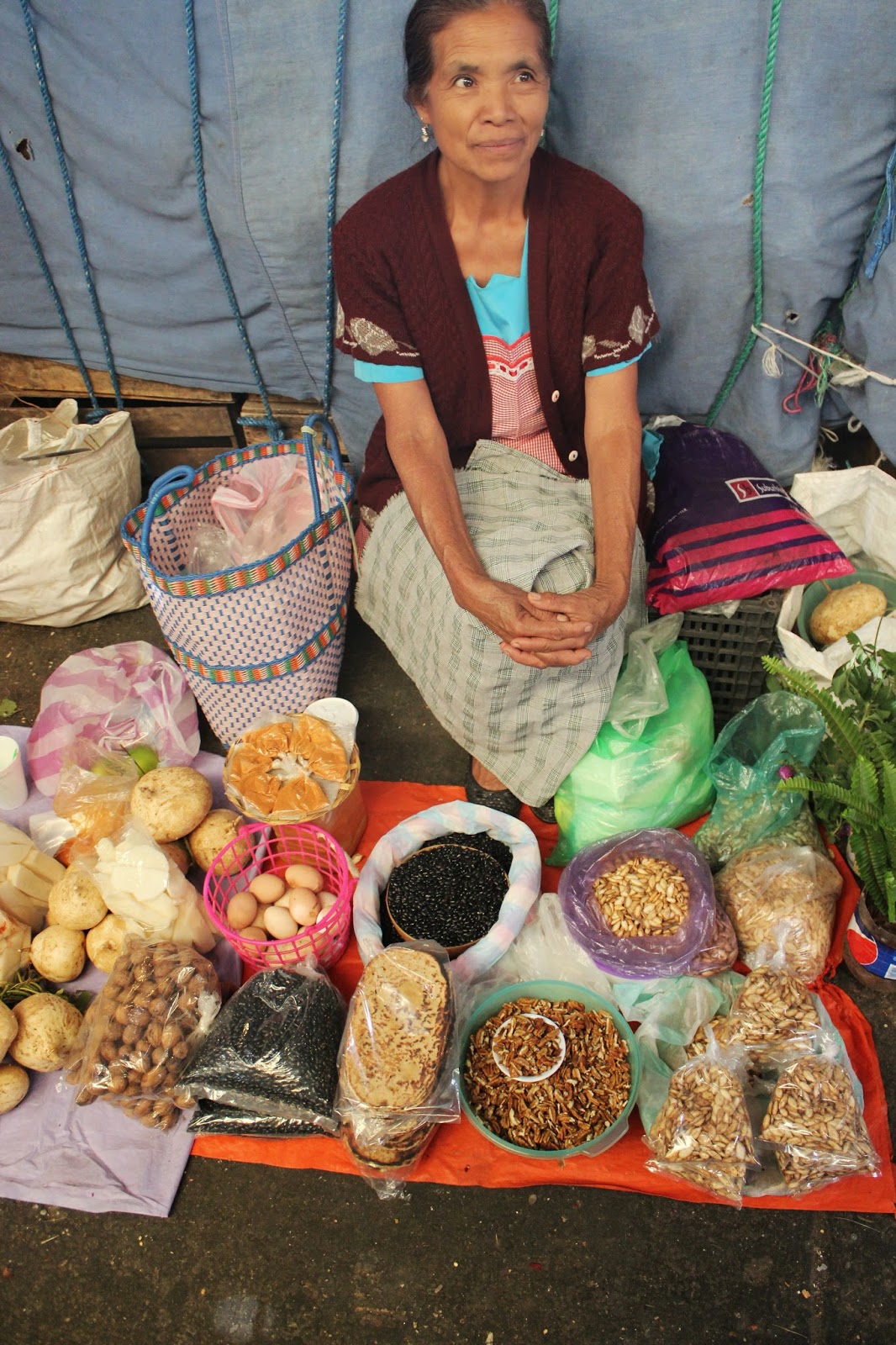 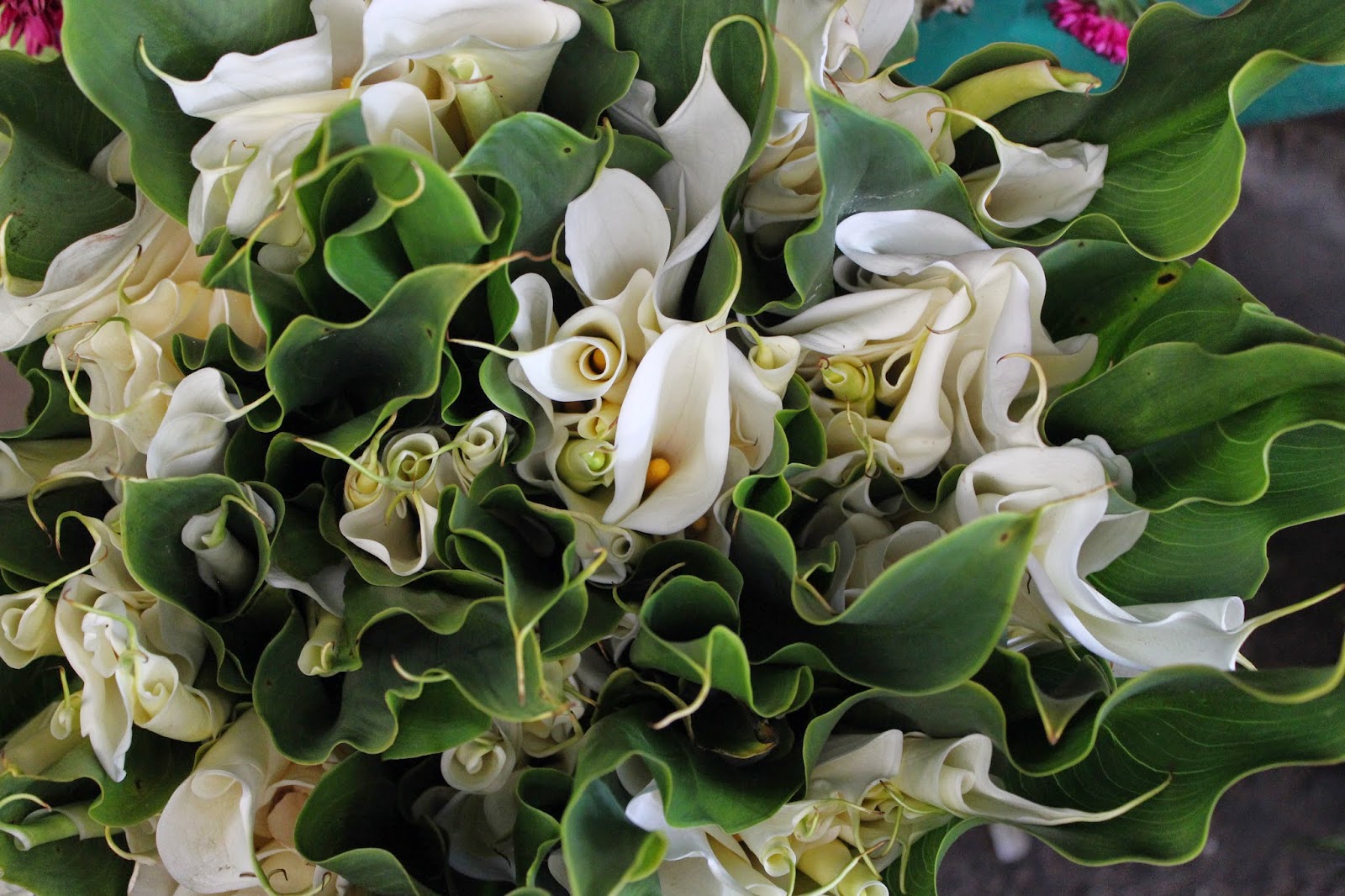 As we drove to the market Chef Gerardo told me the menu for today's lunch: sopa de elote con chile poblano (corn soup with pablano peppers), mole coloradito, guacamole and we were going to make tortillas from scratch. My taste buds were watering because when someone says mole and guac in the same sentence I cry with tears of joy.

The market was an experience all to itself. We went to a market that was a bit off the tourist track so I was the only foreigner around but luckily I had my trusty local to show me the way. I loved shopping for the food, learning what was being sold at each stall and how to prepare it. Once our reusable shopping bags were full we were off to the kitchen, which was at his mother's house. 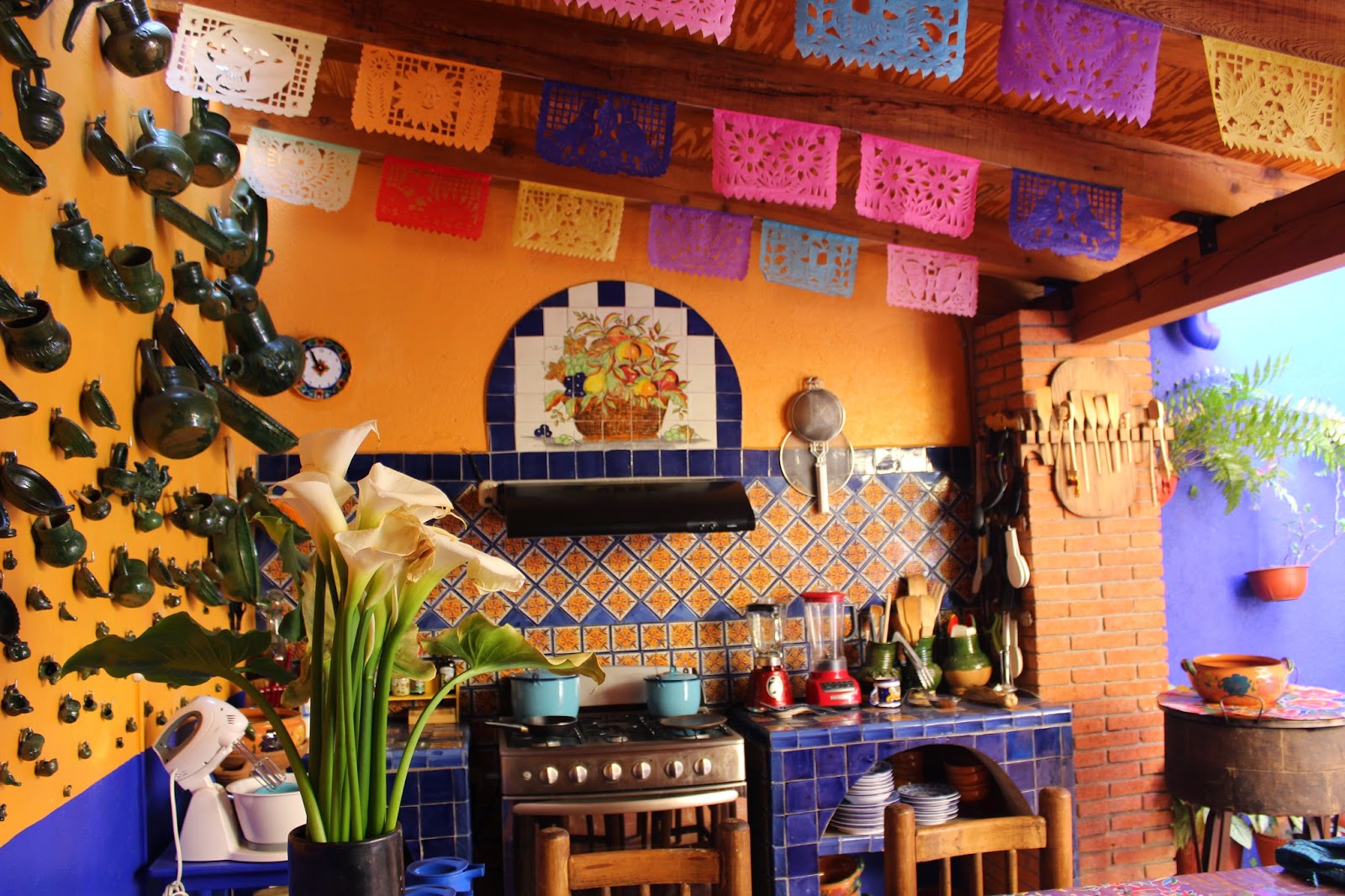 Chefs Gerardo mother's house was typical Mexican style with a beautiful interior courtyard and an open air kitchen. My mouth dropped when I saw the kitchen. "Bring out the pots and pans and lets cook!" I screamed in my head. The tiles in Mexico are unbelievable. When I finally stop traveling for months at a time and buy a house, mark my word I will include Mexican tiles. 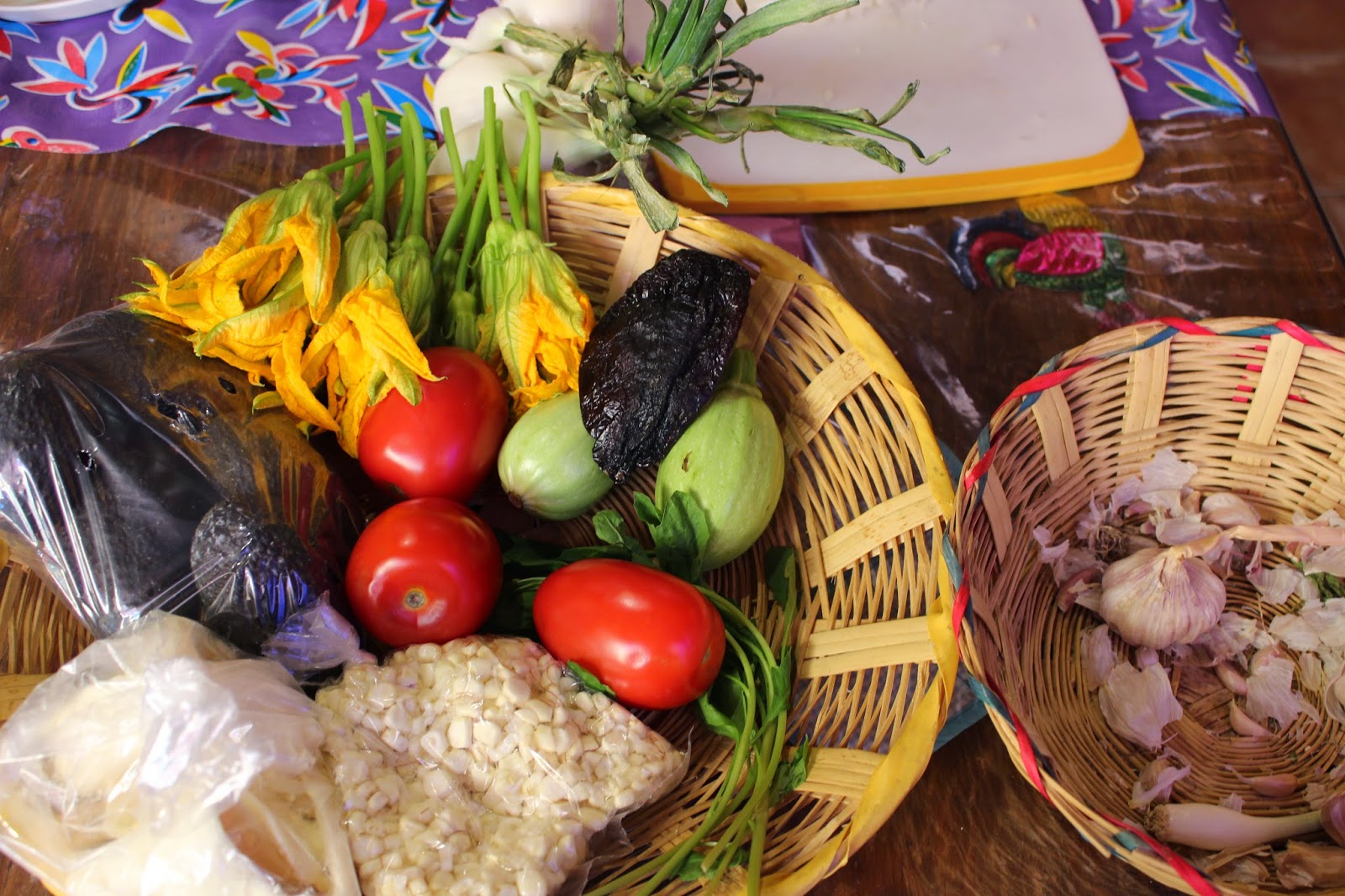 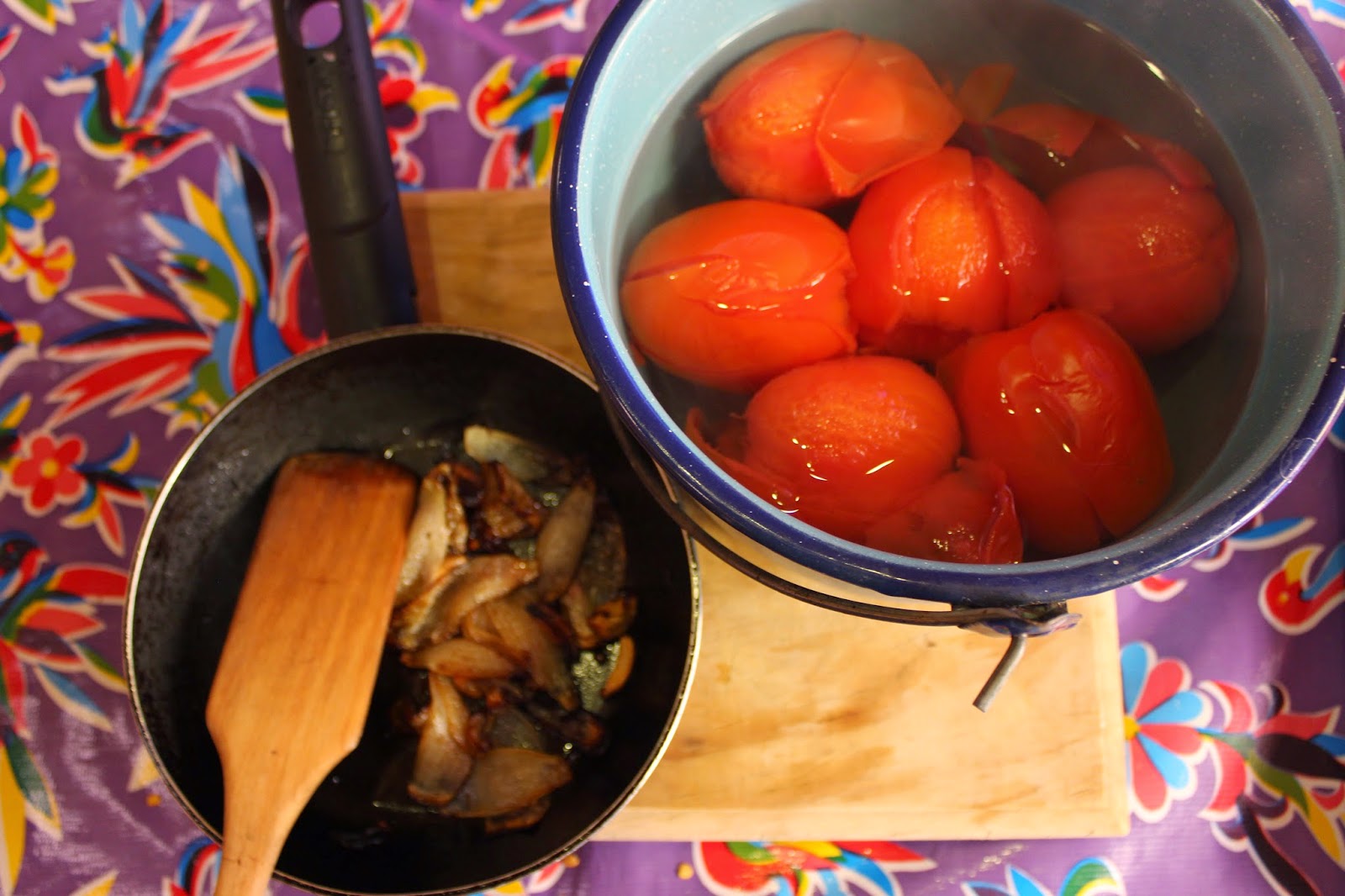 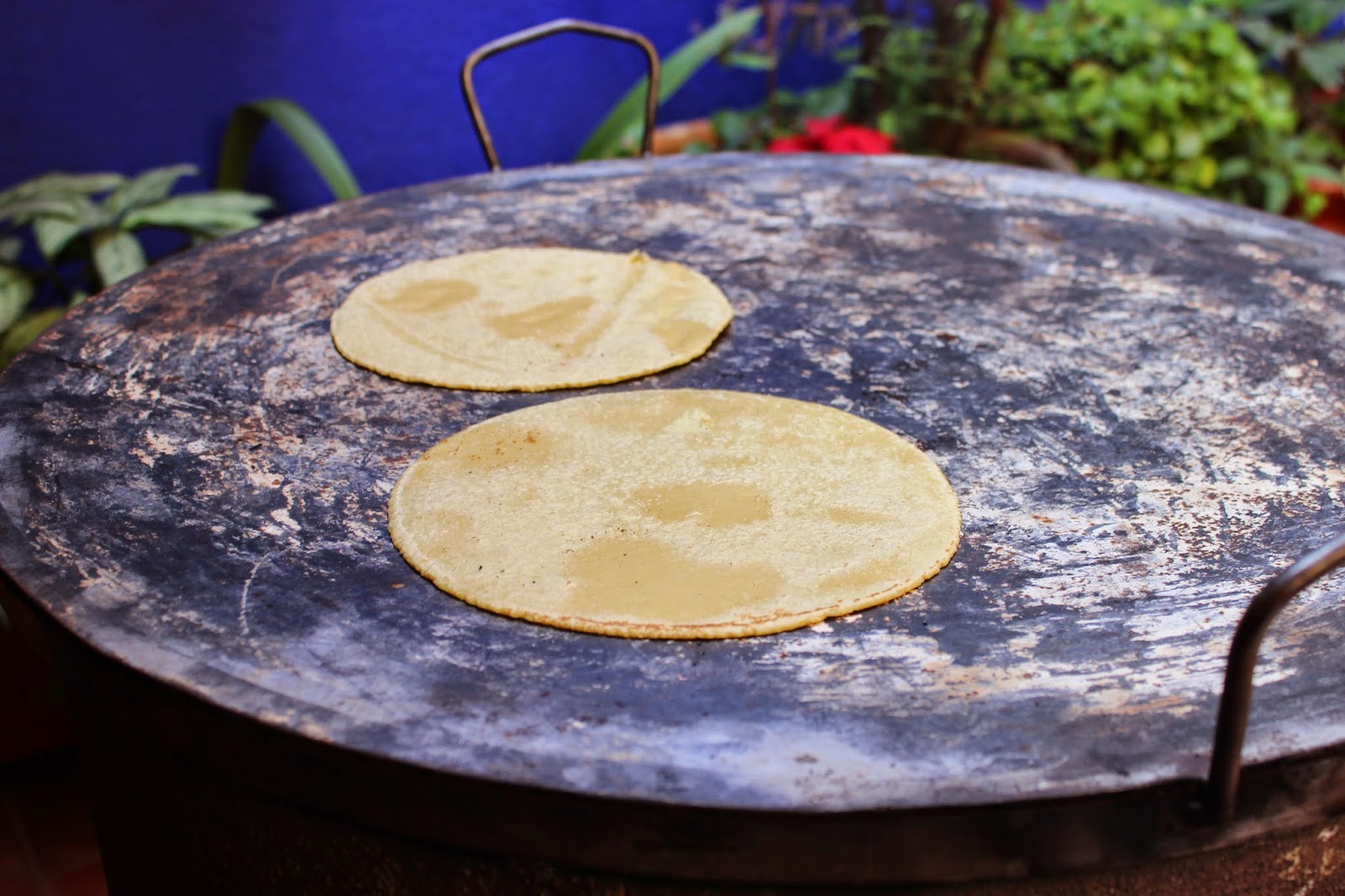 For the most part cooking went smoothly, which I don't think I have ever said after cooking a meal. I should, however, probably give all the credit to Chef Gerardo since I made everything look ten times harder and would take twice as long. He cut and scrapped two roasted jalapenos as an example and then handed over the knife. That was when the problems started. How do I even hold this jalapeno? How did you scrape out the seeds so quickly? He diced two avocados in this unique way and then handed over the avocados and I instantly couldn't remove the pit (I swear I think his avocados were more ripe then mine). However, Chef Gerardo did compliment me on my tortilla making skills. Sure it's a bit like your mother telling you you look pretty but still, I'll take the tortilla making compliments when I can get them.