Third border crossing in a week. Our passports are getting worked. The Zambia/Zimbabwe border took two hours and after the border crossing baboons did their thing we arrived in our last country for the Intrepid Overland. Zimbabwe! Zimbabwe is just fun to say, don't you think? 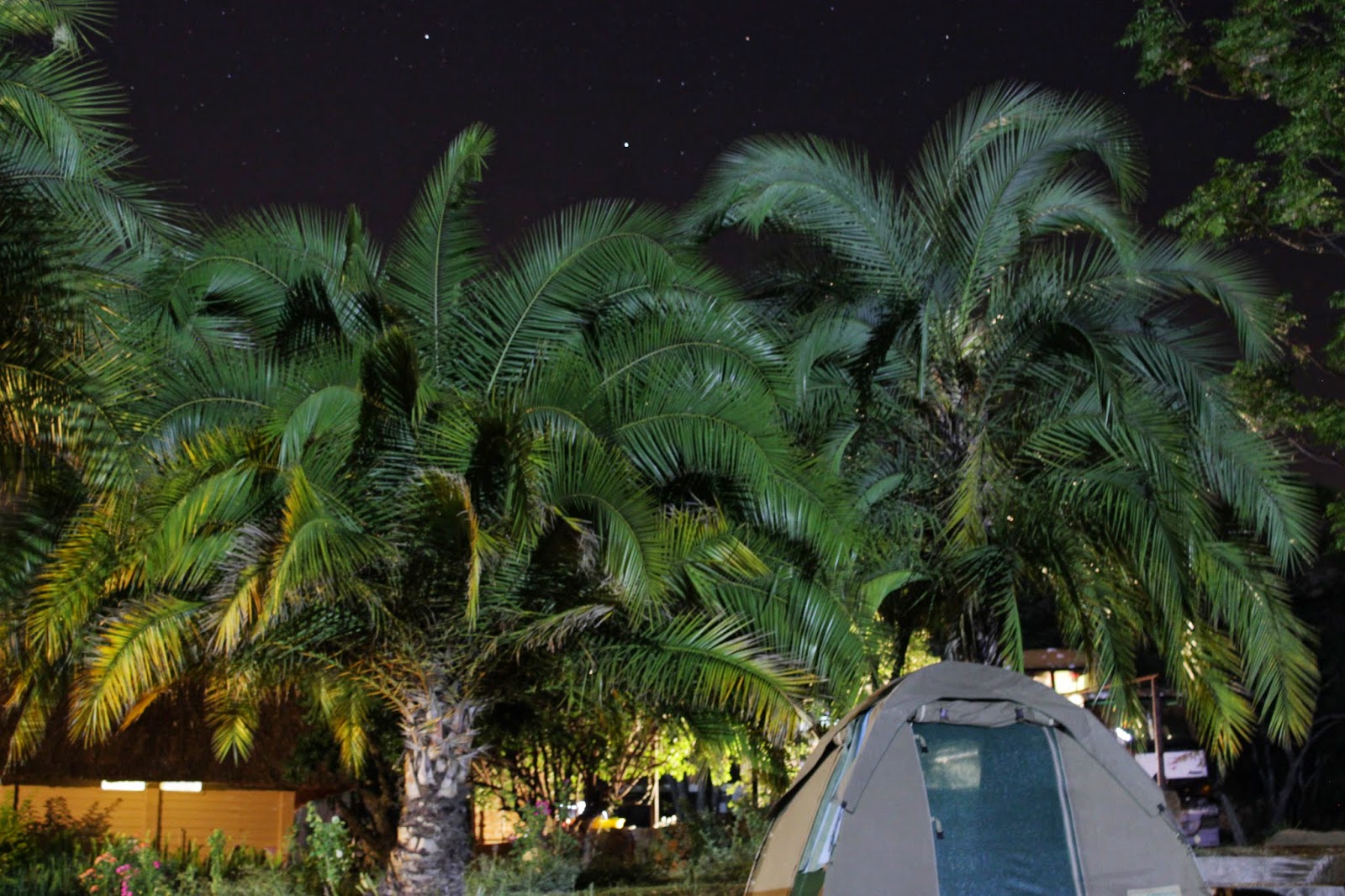 As we drove into Harare I think Chris thought I lived in a hut back home because I was in shock at how fancy the capital was. Green grass yards, paved sidewalks, clean two story houses and big business buildings. I couldn't get over it while I hung my head out the window taking it all in. We had an hour in Harare to shop around before driving 20 km outside of the city to Bolder Creek Backpack Lodge. Again, the Intrepid itinerary notes are misleading and it's becoming disappointing. The itinerary notes said that we would have the afternoon to explore Harare but instead we had a quick hour. Although the camping is an experience on its own in the larger cities staying at a guesthouse would allow us to explore more since campgrounds are always a good drive away.

We can finally say goodbye to long driving days and say hello to activities! After a night outside of Harare we drove to Masvingo, the jumping off town to Great Zimbabwe Ruins. We arrived at Norma Jeane's Lake View Resort by lunch and set up camp. We are starting to become campground experts and this was the nicest campground yet (besides the cows that stood of Jess and Nicole's tent in the middle of the night). The bathrooms were tiled (whoa), our tents were on grass and the reception looked like a European boutique hotel. The hardest thing I have had to do so far was turning off the shower at Norma Jeane's. Best shower yet - hot water, a large shower head and a lot of water #it'sthesmallthings. 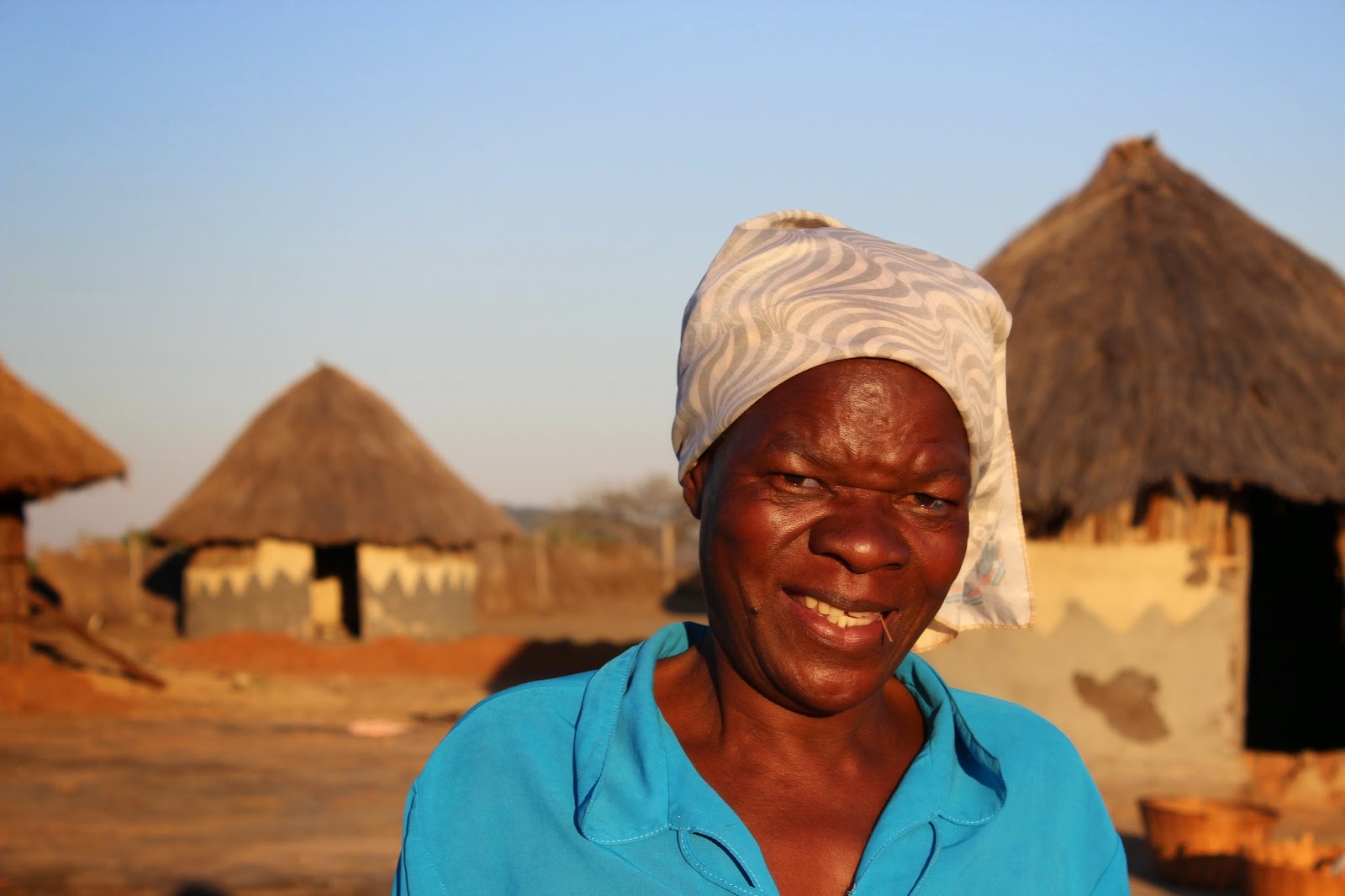 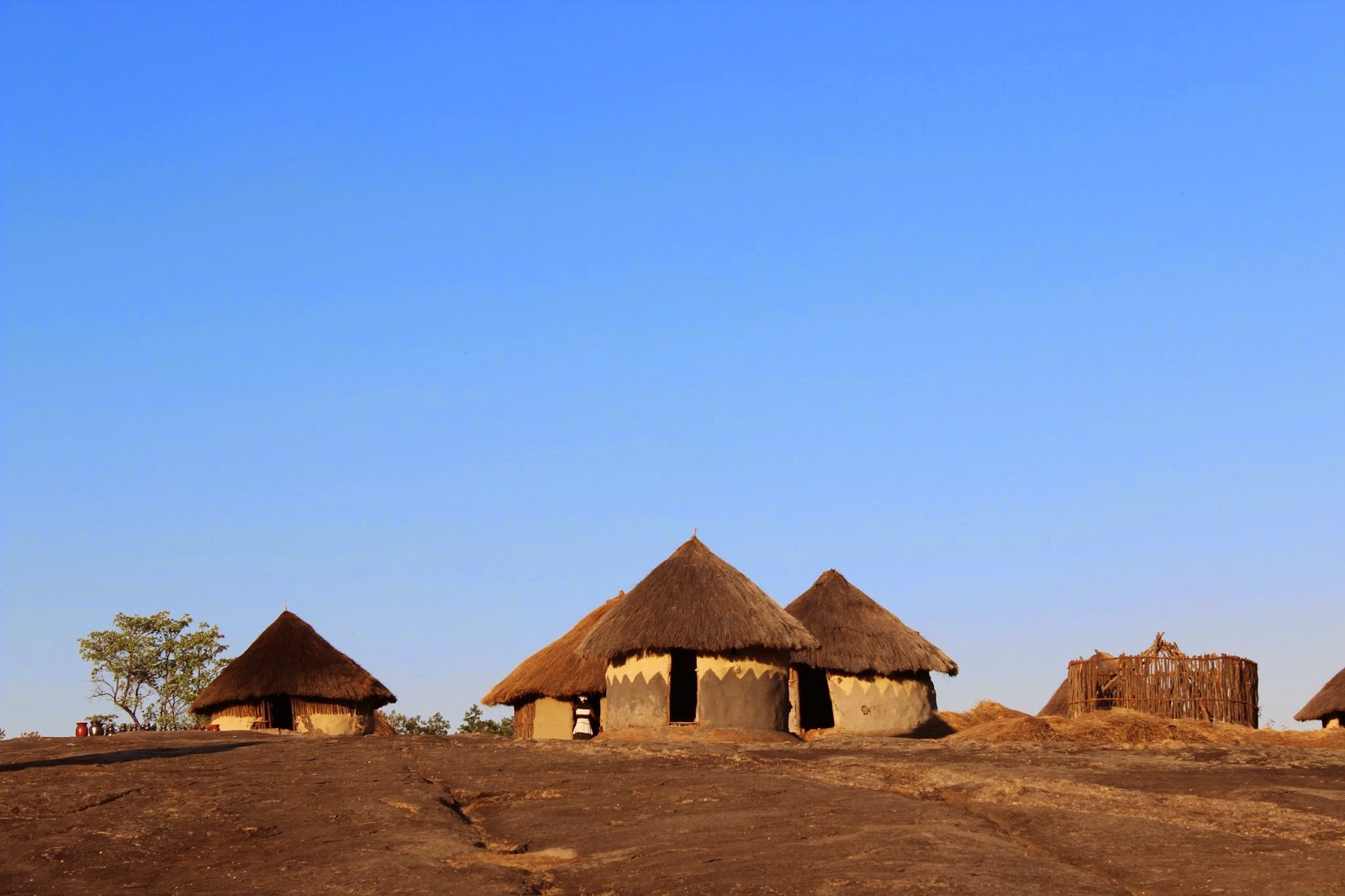 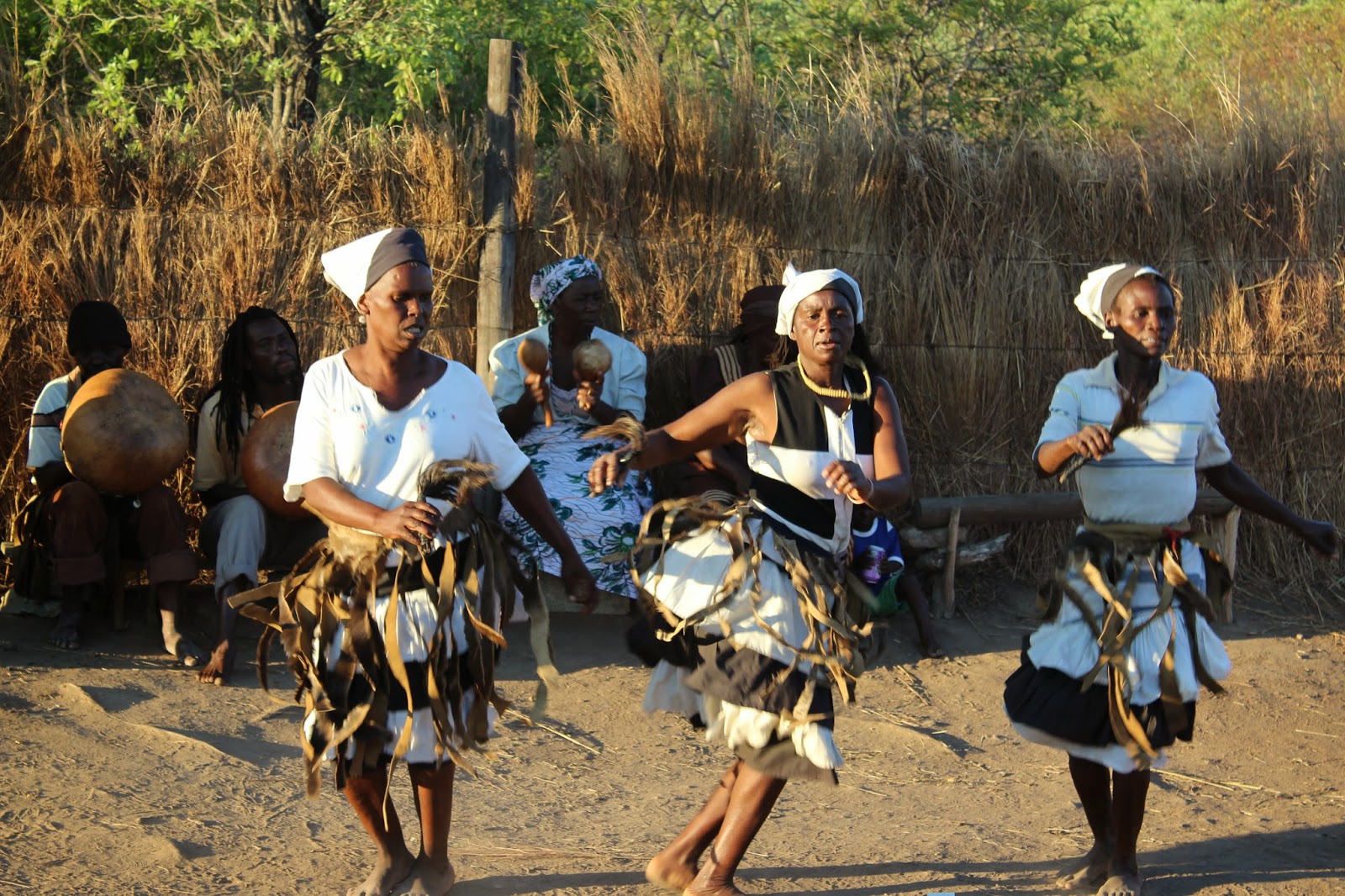 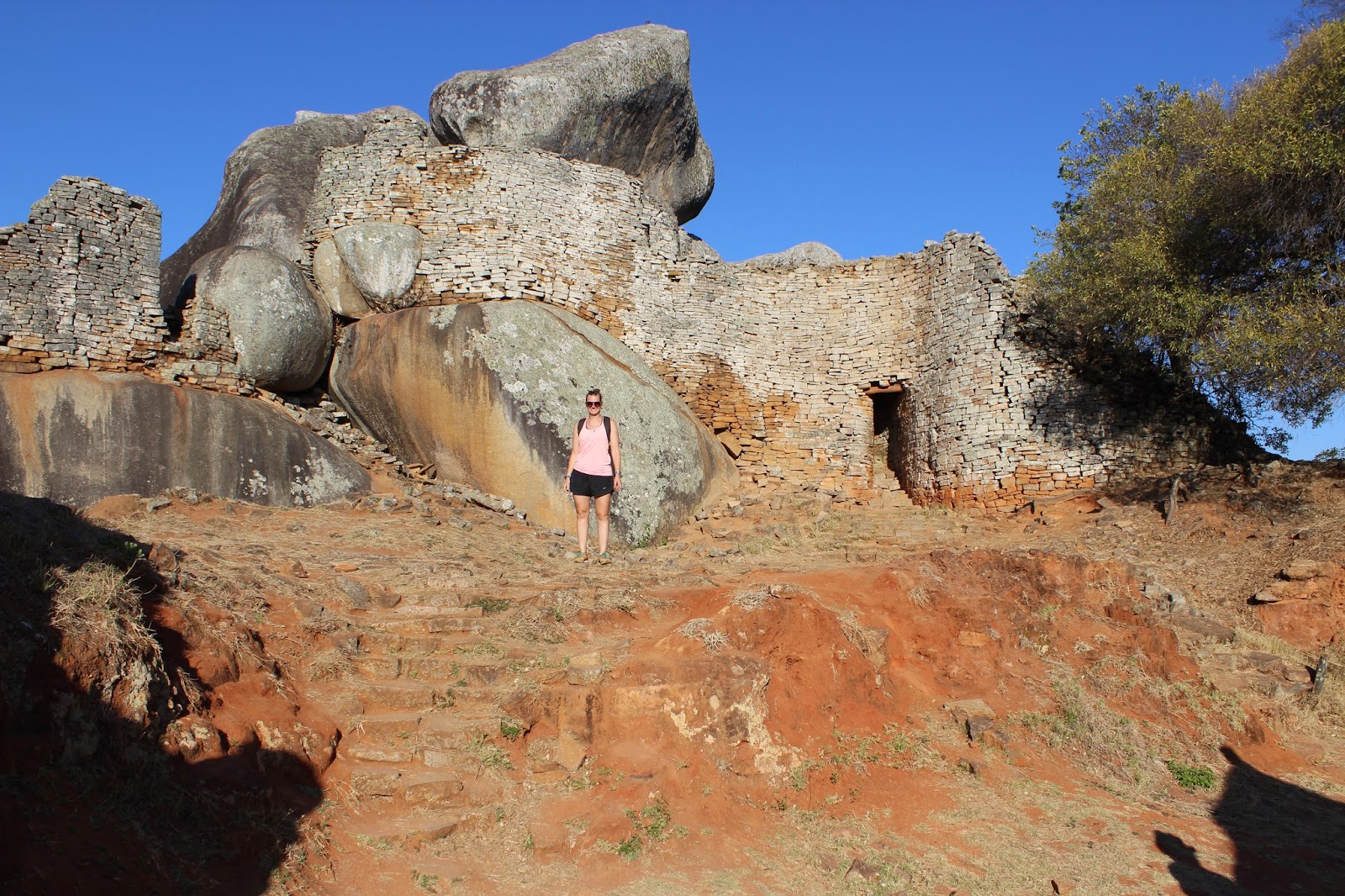 In the afternoon we visited Great Zimbabwe Ruins, which is where Zimbabwe got its name from. Zimbabwe means a big house of stones. Great Zimbabwe is a national monument and thought to be a royal palace (made of stones) for Zimbabwe monarch. In 1986 Great Zimbabwe became a Unesco World Heritage site. The stone walls were fascinating to look at as we walked around learning about archaeologist discoveries at the site and watching a dance performance.

P.S. I have been in Africa for over a month and I was starting to think there weren't any bugs here but holy bugs Zimbabwe has proven me wrong. There are so many bugs everywhere - all shapes and sizes.

P.S. Zimbabwe uses the US dollar and the South African rand for their currency. Makes it easy.