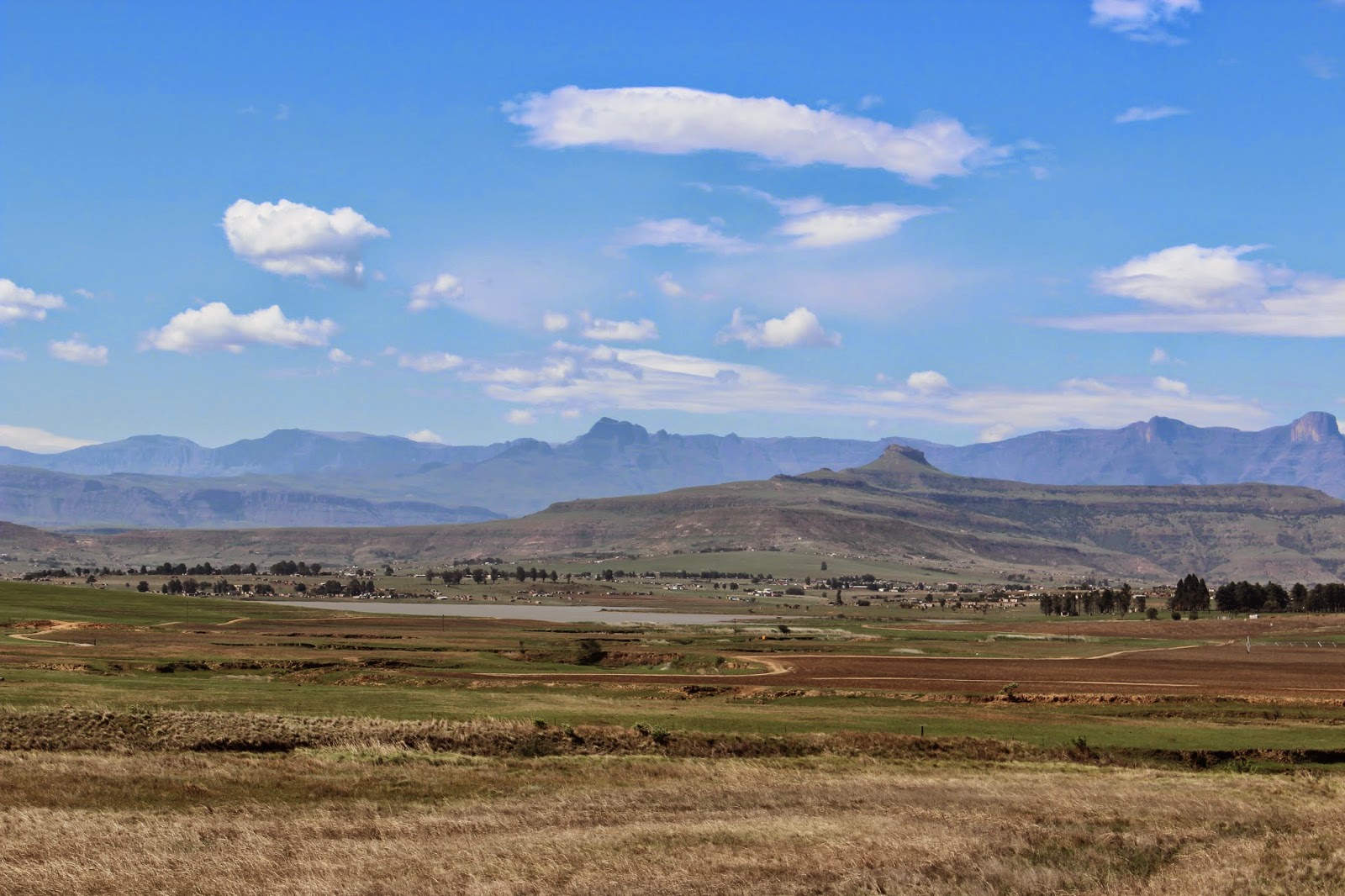 The Dutch girls and I arrived at Amphitheater Backpackers which was in the middle of nowhere but it was absolutely gorgeous with green rolling hills and the Drakensberg mountain range all around. The hostel had a sauna, pool, hot tub, rock climbing wall and a ping pong table, however, I would prefer if they offered free wi-fi, towels and complementary breakfast. You know, standard backpacker needs. There was this sense from the staff that they thought they were the best in the business with their five star hostel rating. It kind of ruined the atmosphere. 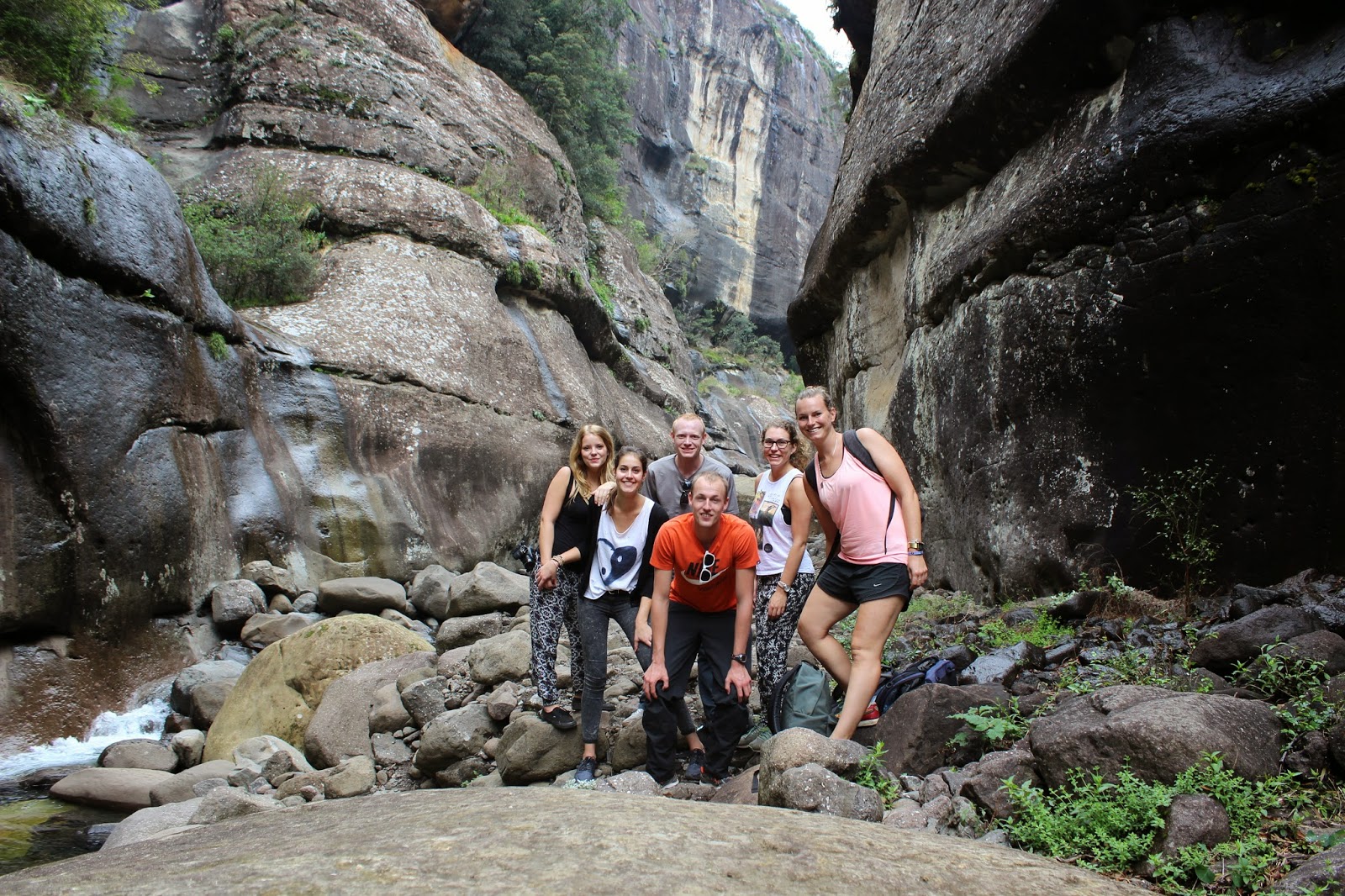 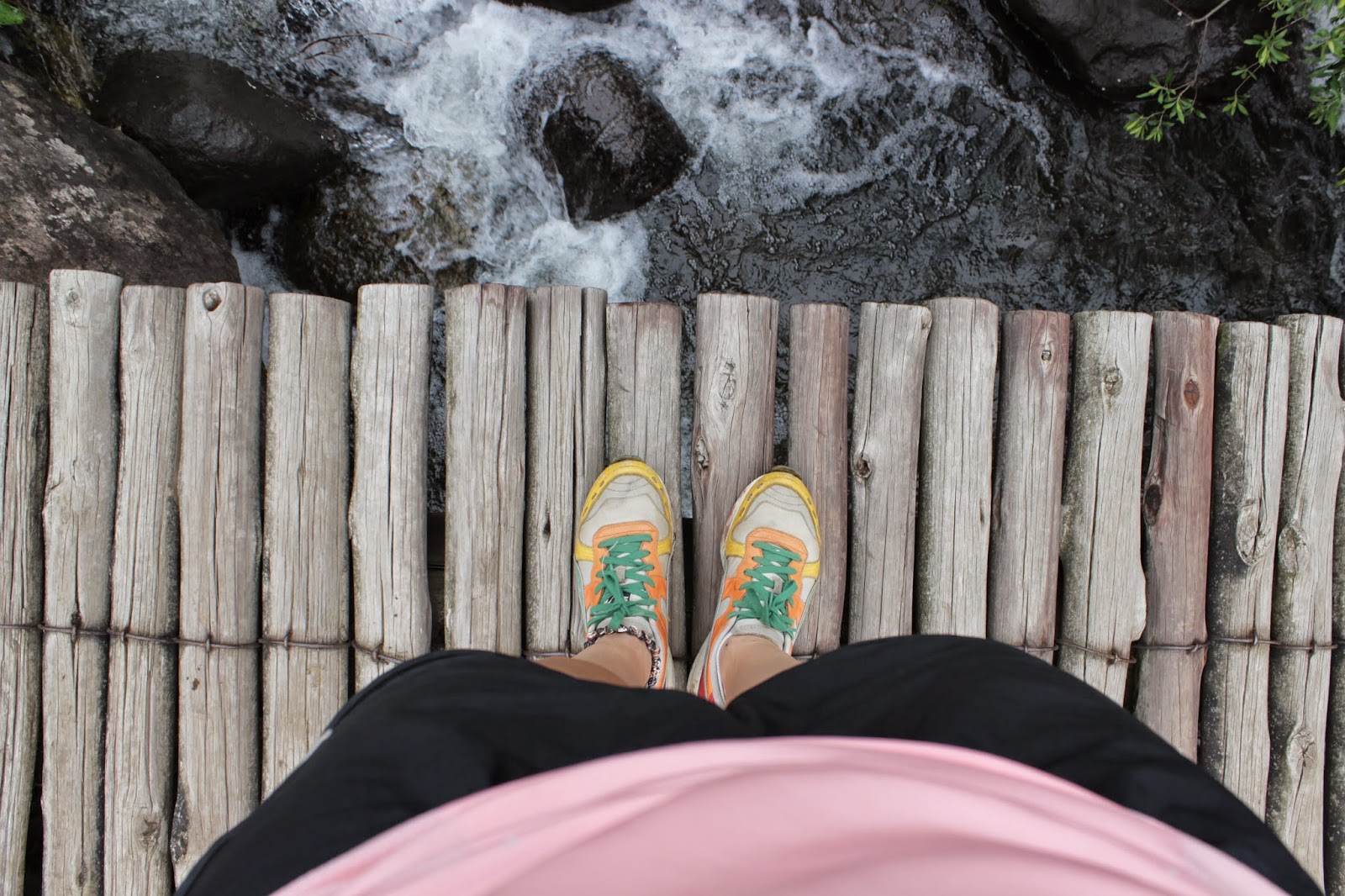 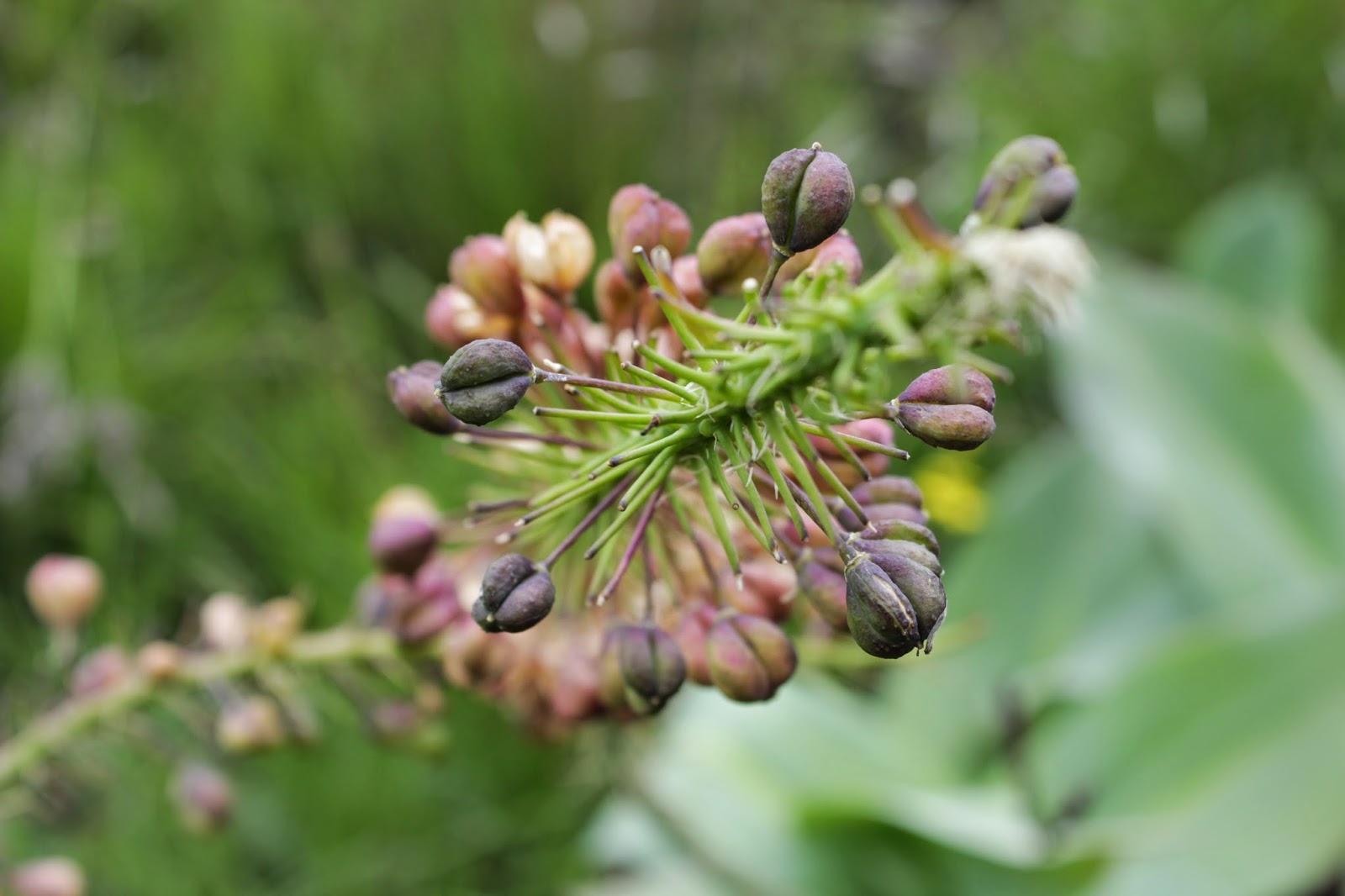 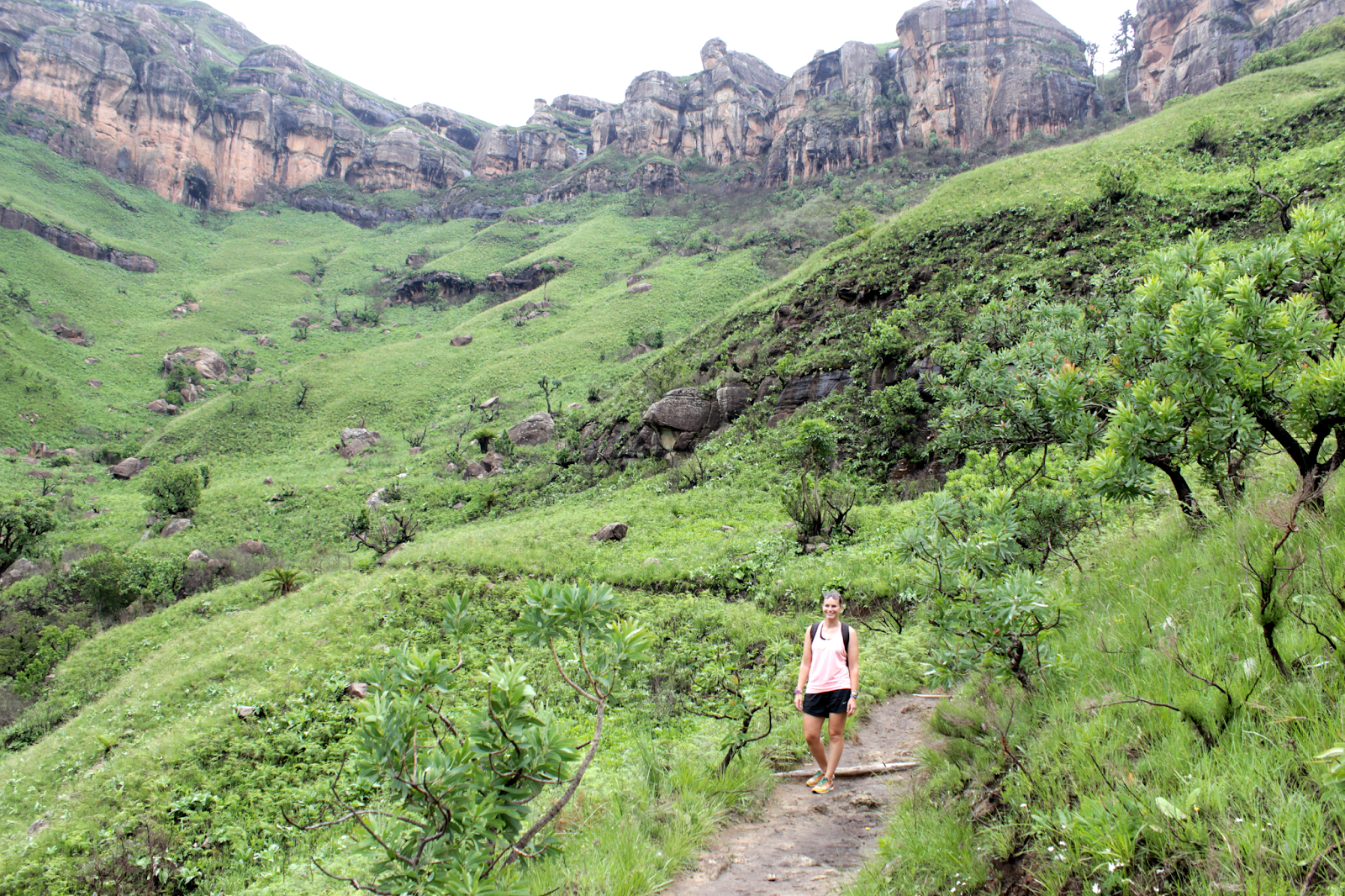 The evening we arrived we met two Dutch guys (so much Dutch, more English please) in the kitchen and planned a day trip to the Drakensbergs. We left Amphitheater at 8:00am the following morning and drove a half hour to the Royal Natal National Park entrance (first two lefts out of Amphitheater). We found our way to the Gorge trail head which was a 14km round trip windy path along the edge of the mountains. It was so green and the the rock cliffs made for a dramatic landscape. It was unbelievably scenic, the photos don't even begin to do it justice.

I was lucky to have met the Dutch girls and their car because it was great to hike the Drakensberg independently. Amphitheater Backpackers does offer a day trip to the Amphitheater but 560 rand ($50) seemed a little steep for a hike (no pun intended).