Another stop along the Wild Coast of South Africa. Chinsta (sin-sta)!

As usually the Baz Bus was a few hours late so I arrived to Buccaneers Backpackers after dark. While traveling solo I do not like getting to a new place at night - it doesn't give me time to meet people and a reason to stay up past 9:00 pm. As you can imagine I had an early night. 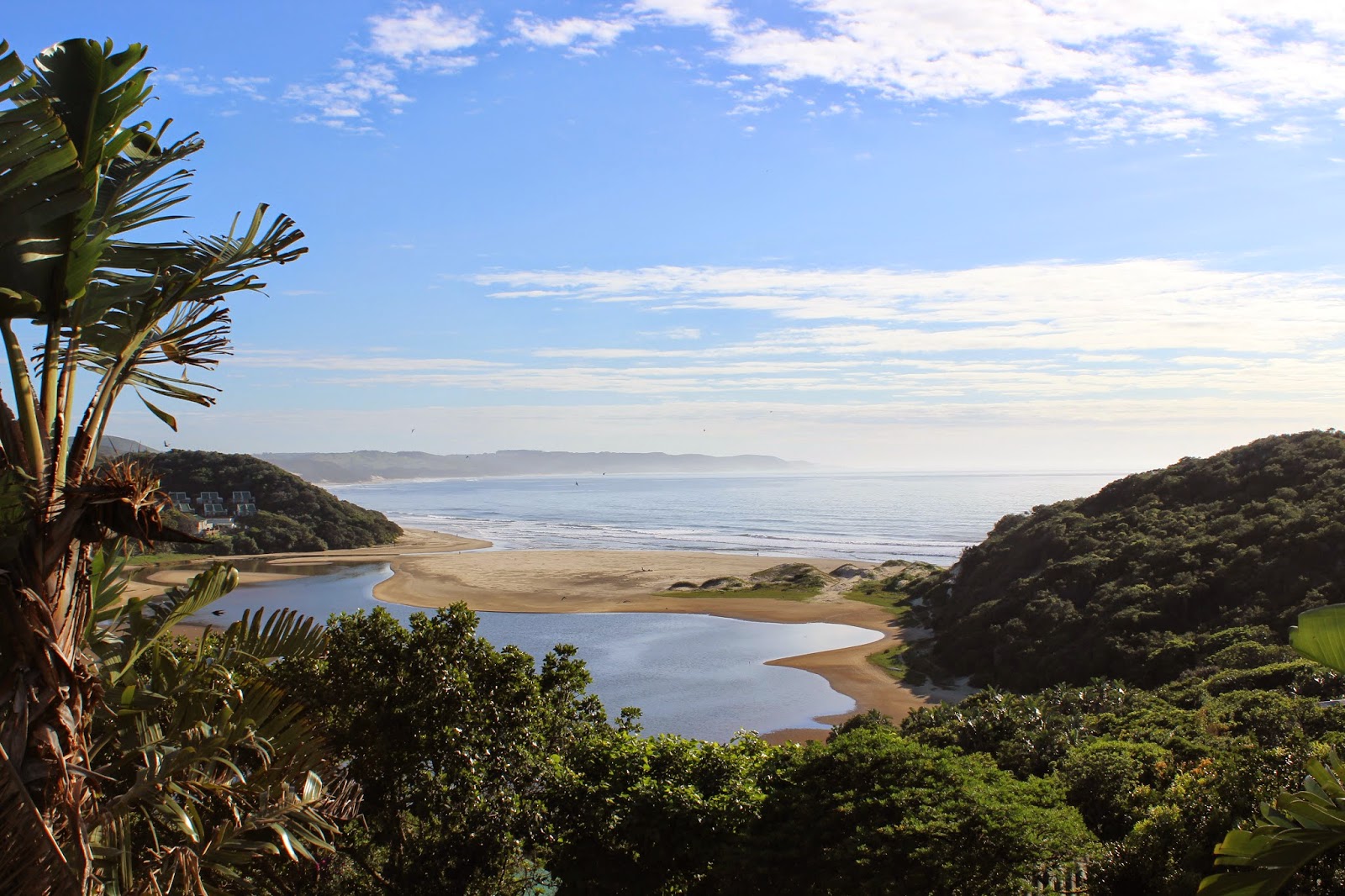 When I woke up the next morning I had no idea the view from the dorm deck was breathtaking. I opened the curtains and... WHOA! I almost screamed. One bonus of arriving after dark, it makes for an exciting morning when the view from your deck is the beach and ocean. Past the view I thought Buccaneers was okay. Not great. It has a reputation of a community feeling which makes any solo travelers ears perk up but since it's so spread out it felt very individual. I think a community feeling comes from one communal eating area. Sounds simple but it truly makes a huge difference. The Buc's dinner was served in a completely different building then the communal kitchen. Announcements about tomorrows activities were even made during the Buc's dinner. If you are in the communal kitchen have fun figuring out what is going on tomorrow. Buccaneers did have volleyball in the afternoon with wine which added a little to the community atmosphere. 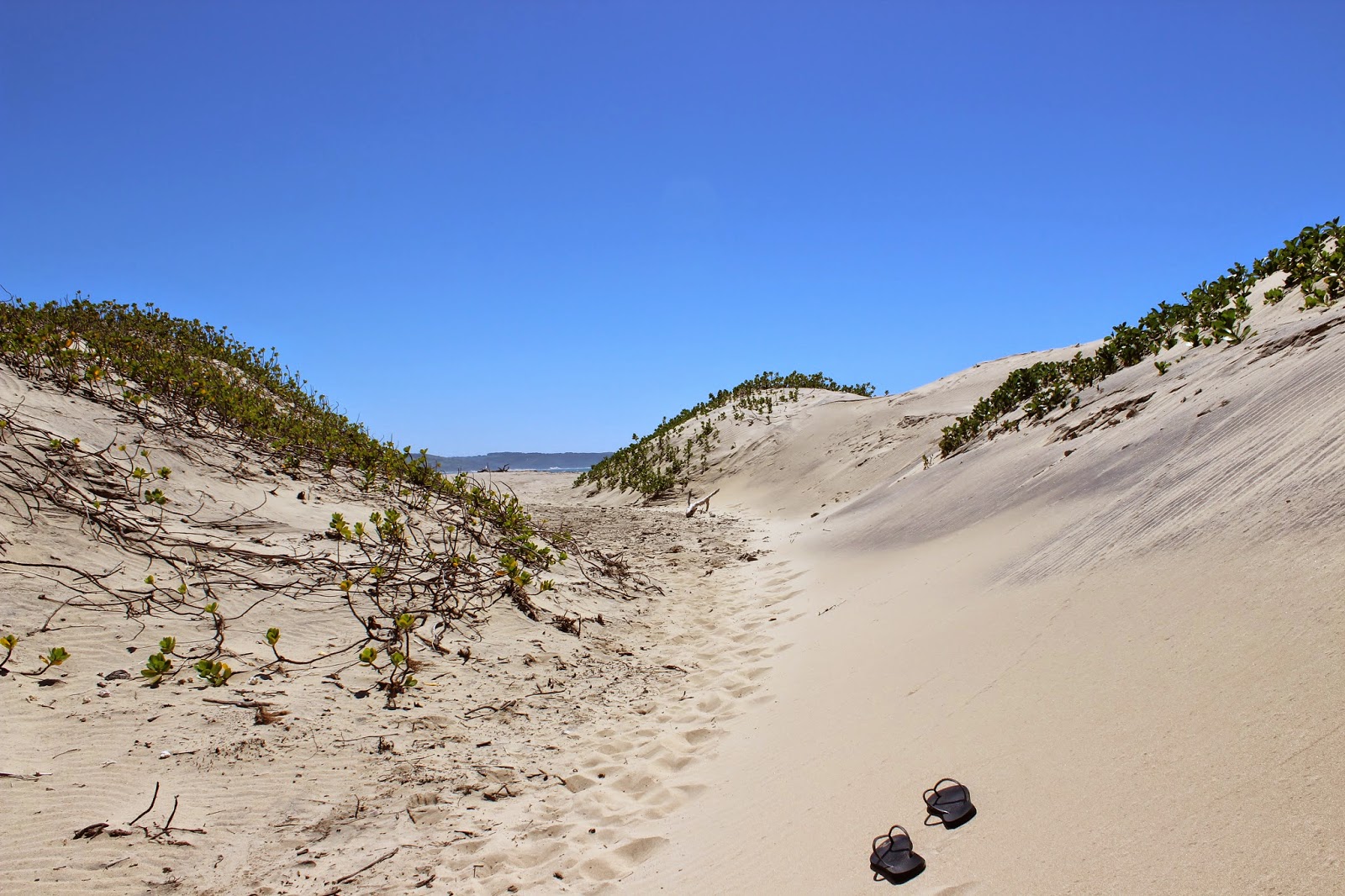 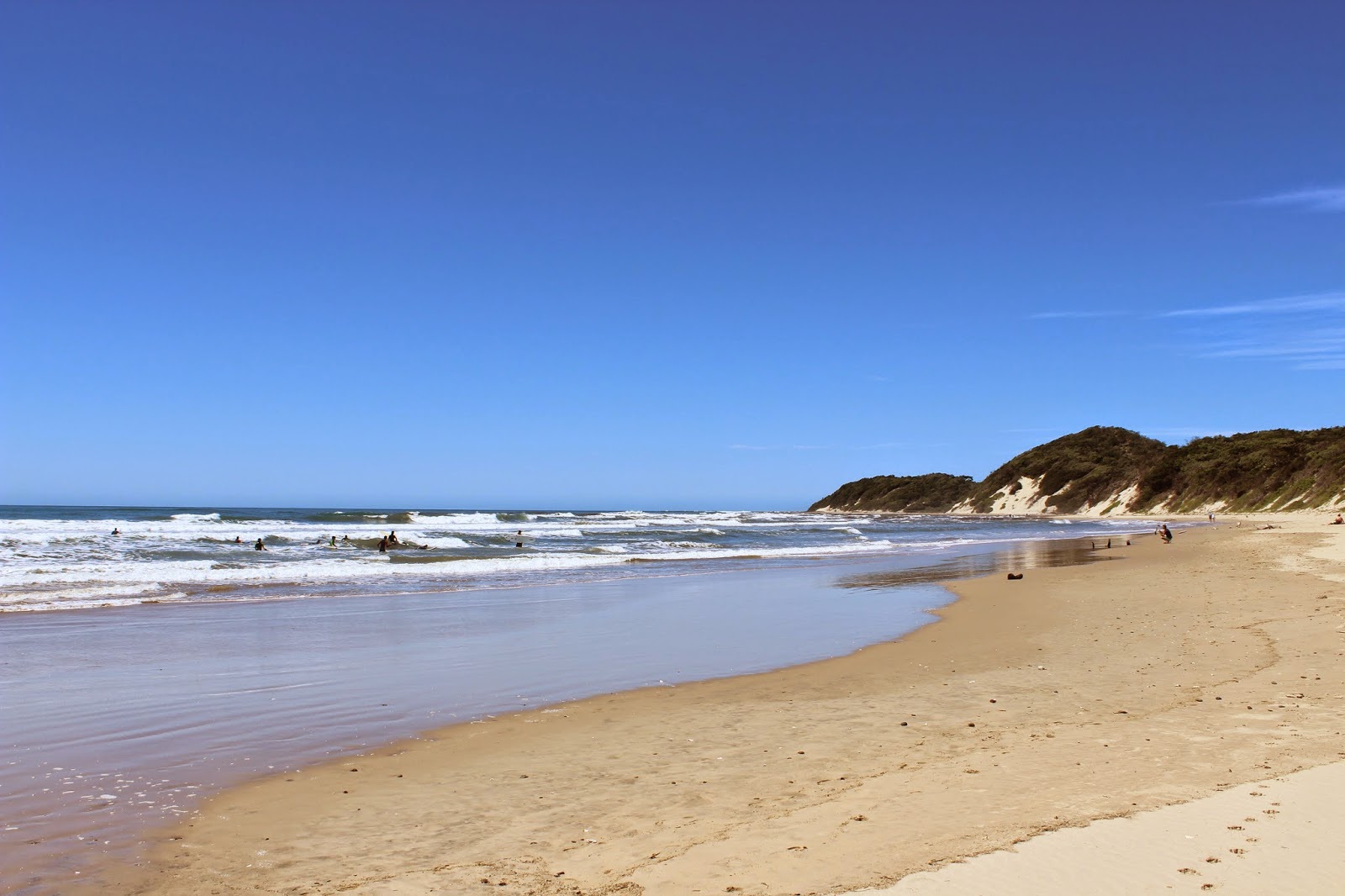 The ocean along the South African coast is amazing. I get so excited when I see it, which luckily is often right now. It is so rugged with constant crashing waves and beautiful blue water. You need to come down and see it for yourself. To enjoy the view I went for a two hour beach walk and collected seashells. At some point the wind picked up significantly and did not stop for the next two days. So I woudn't get blown away I wandered up to the dorm room where I met a guy from Switzerland, a guy from England and a couple from Germany. Just like that I had friends and a reason to stay up past 9:00 pm :). Traveling solo is crazy like that. One second you feel alone and the next you are palling around and watching volleyball with a whole group. I think the best part about traveling solo is it makes you appreciative for any new friendship. It is the greatest. 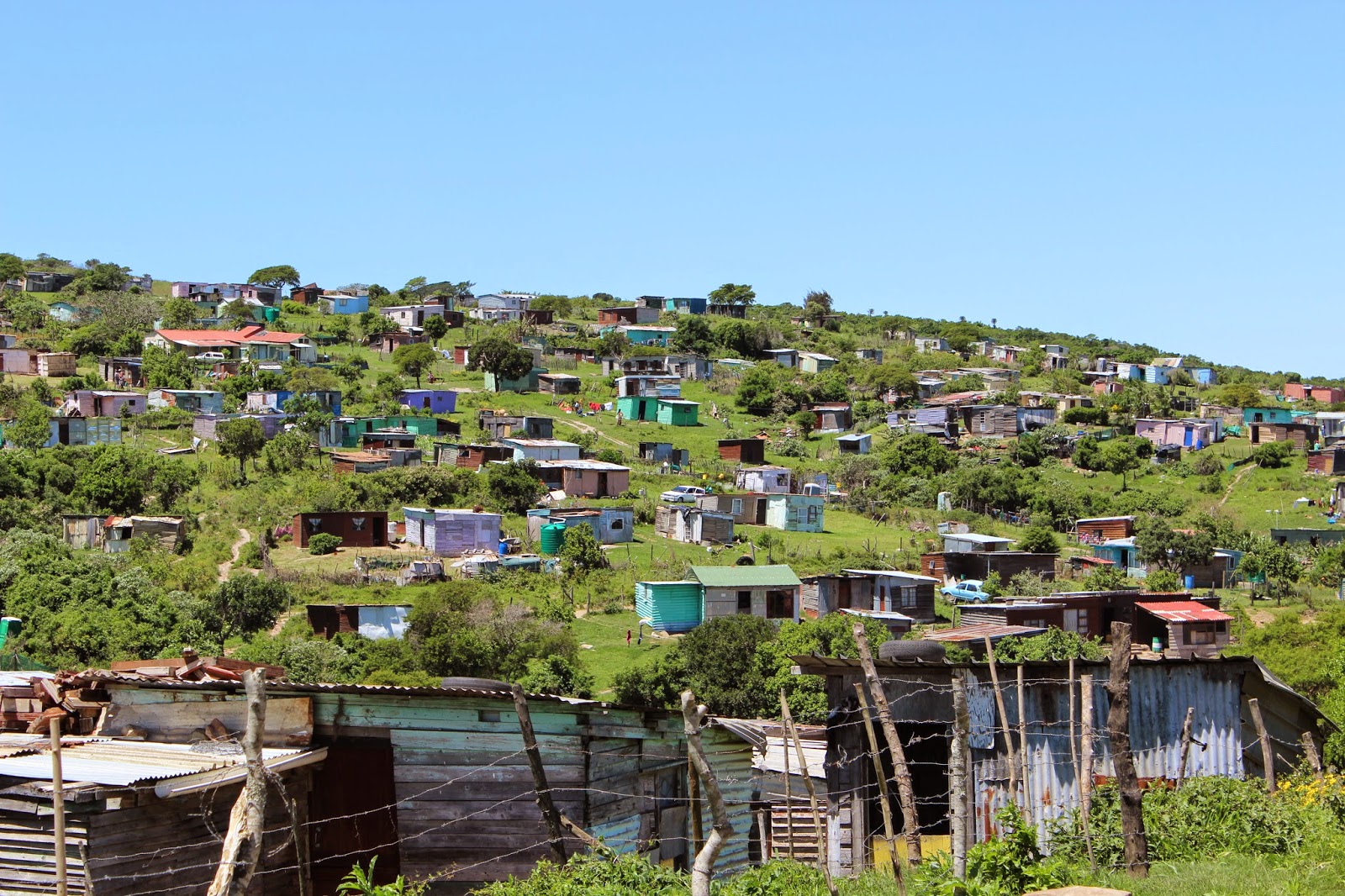 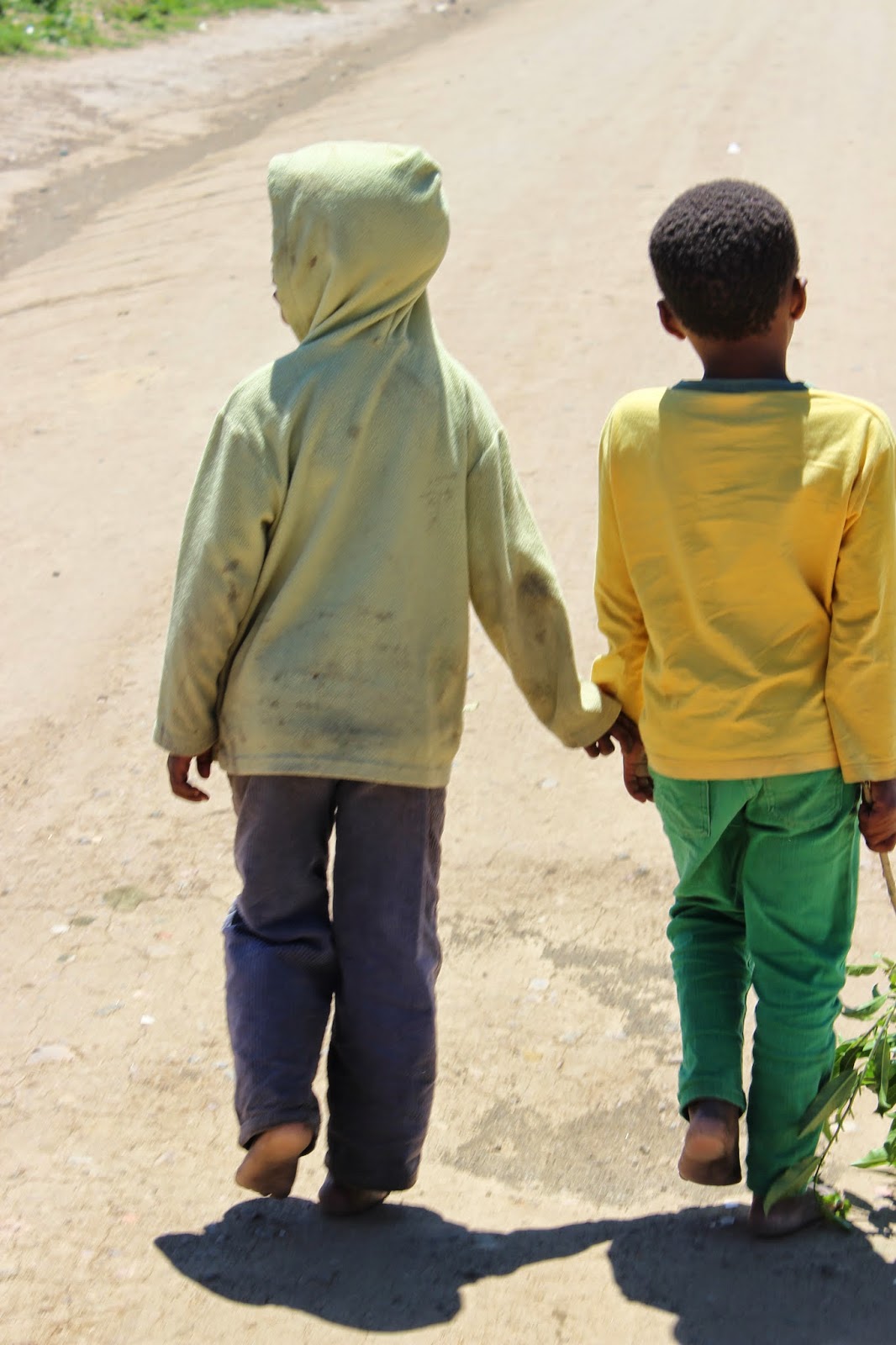 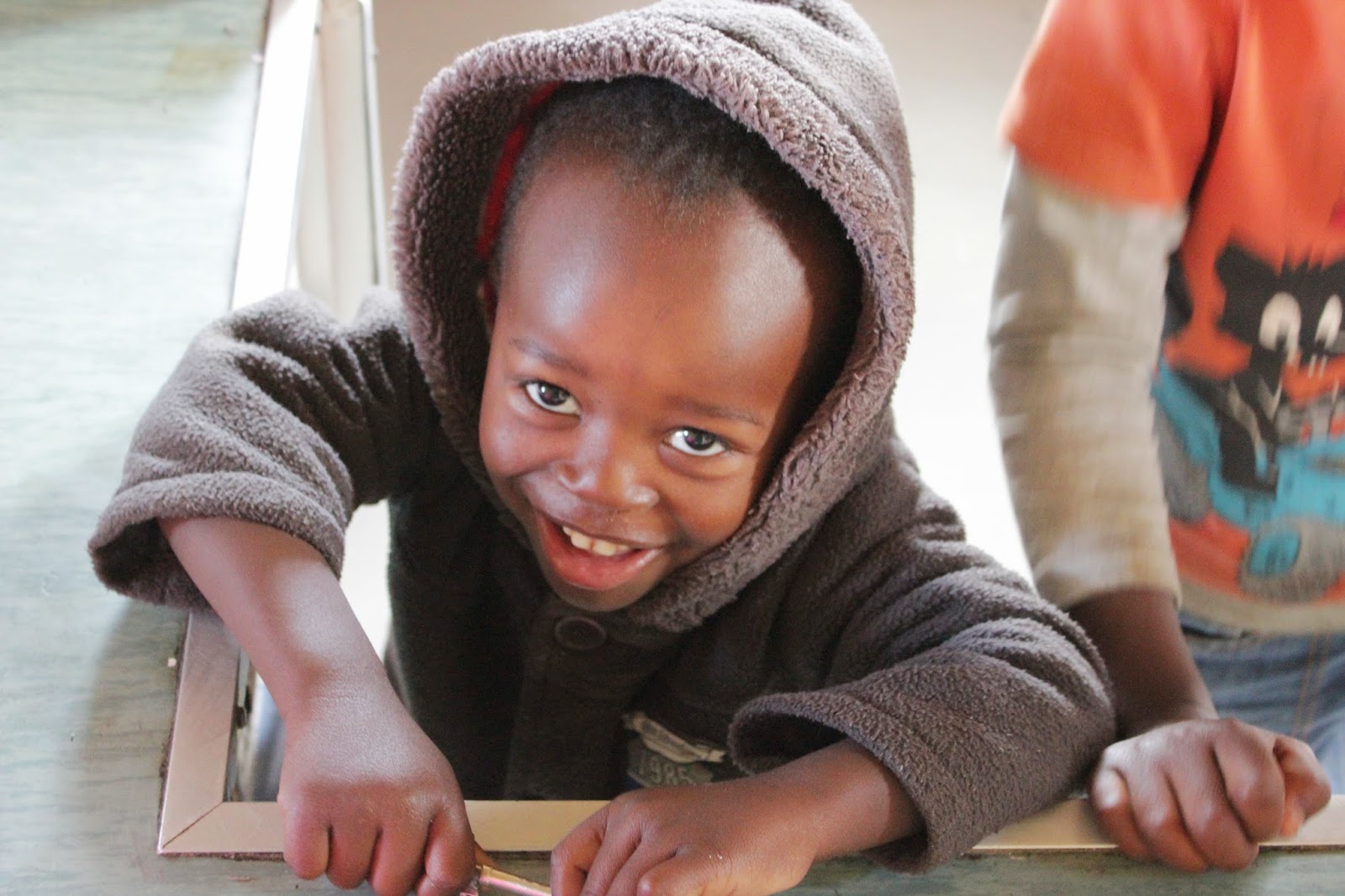 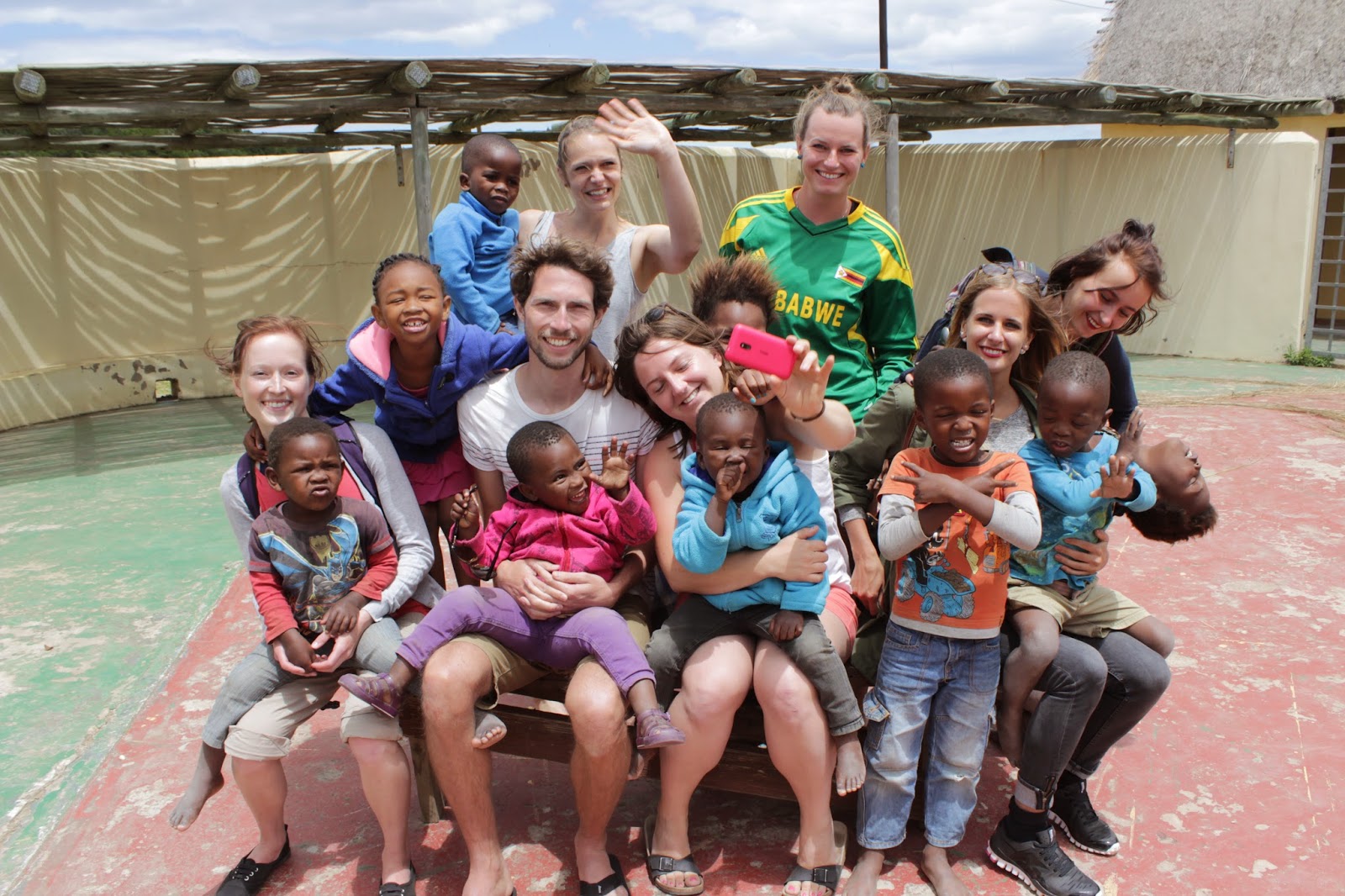 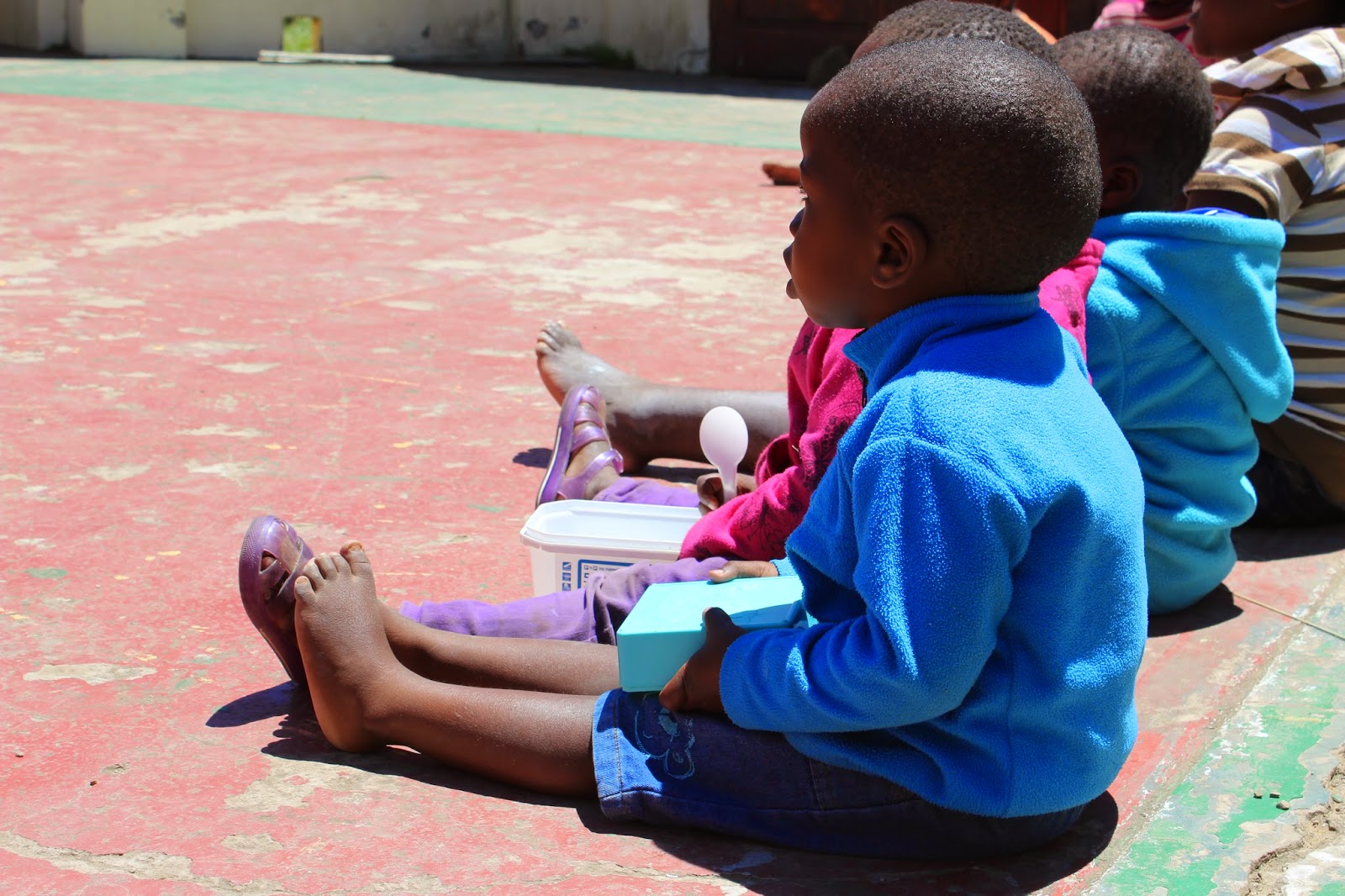 On my last day in Chinsta the German couple and I volunteered at a newly opened soup kitchen in a near by township. During the school week kids are fed breakfast and lunch, however, on the weekends they generally do not get any meals at home. A local women from the township saw a need and opened a soup kitchen in May 2014. The kids now receive lunch over the weekends and holiday breaks. The lunch they receive is usually the only meal they will have for the day. Their parents do not buy enough food for the whole family or they spend their money on alcohol. We spent the morning playing with the kids and chopping vegetables to prep for lunch. It was a wonderful day to see how people can come together to better a community.