Kim and I arrived by train from Glasgow, which was much shorter then I thought it would be. I barely had time to realize the train had wi-fi and log on before the conductor was making announcements for Edinburgh. Since my sister is pretty much a local ;) we easily made our way from the train station by bus to her flat. We arrived on a foggy rainy evening so instead of touring around I unpacked at her flat before we met Ian for dinner. 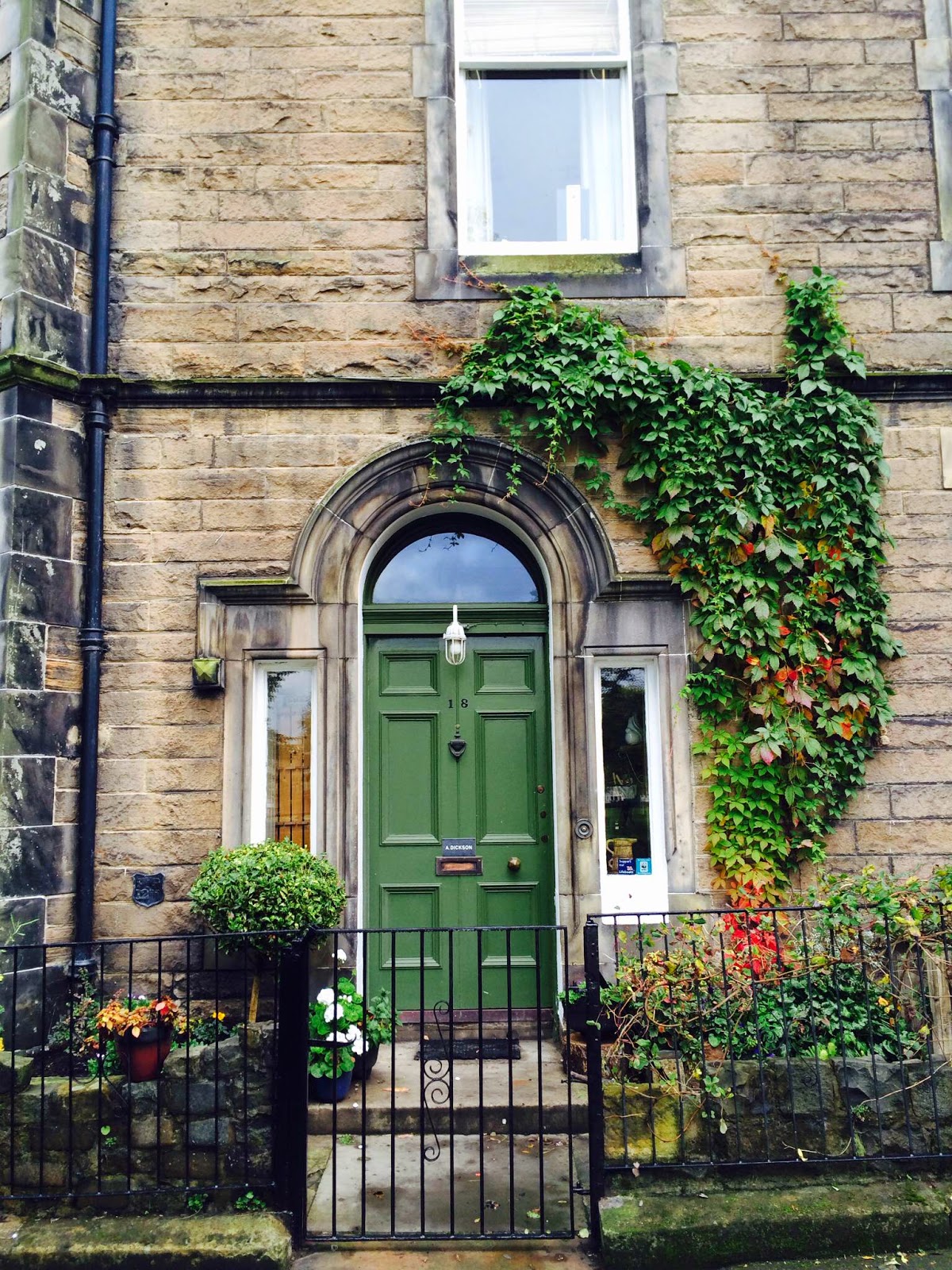 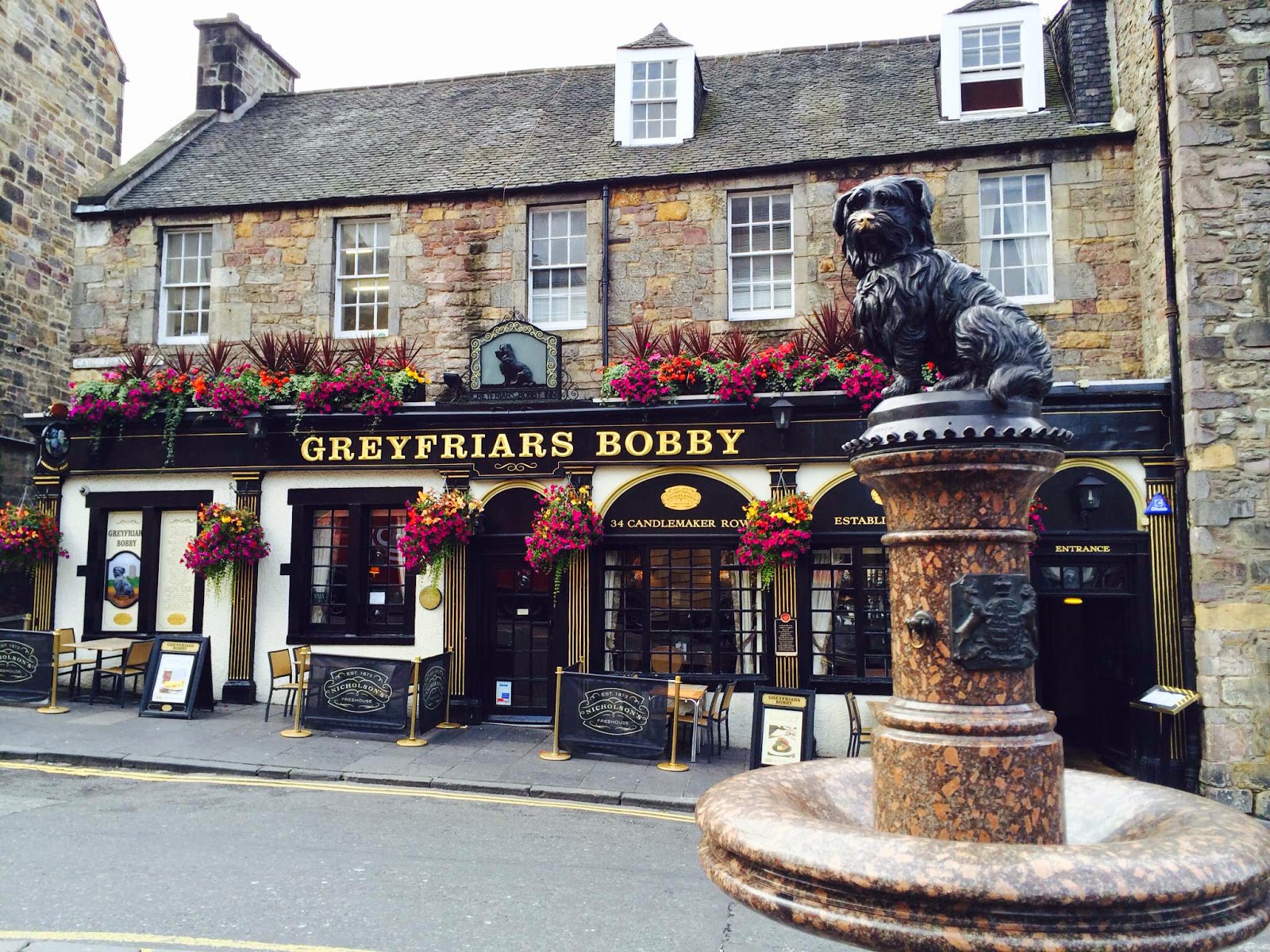 On my first full day in Edinburgh we luckily woke up to sun! We picked up muesli and yogurt for breakfast from the local grocery store, Waitrose, and strolled along The Meadows to University of Edinburgh. Pretending we were both college uni students we explored campus while Kim pointed everything out from her last year (Kim went to University of Edinburgh for her masters, it's a one year program). Kim's city walking tour continued to The Elephant House known as the "birthplace of Harry Potter." JK Rowling, back when she wasn't a billionaire, use to sip on one cup of coffee for hours and write her world famous books at this coffee shop. For those fans of elephants but not necessarily HP The Elephant House did not disappoint. There were elephants tastefully displayed every direction. There were even elephant shaped cookies among the cakes. Cake, I am quickly realizing this is as common to order as a Starbucks coffee in Seattle. I could get use to this.

We ended our walking tour with a stroll through my future neighborhood Stockbridge (just kidding but a girl can dream) . This one street in particular in Stockbridge is breathtaking, I never wanted to leave.

After picking out my house in Stockbridge we met Ian and went to Kim's friends house for homemade pizza and wine.