Since we were in London it only seemed right to join the masses at Buckingham Palace for Changing the Guard. We strolled through Green Park until we hit the crowds and made our way to the front to watch the guards in red with furry tall hats and their instruments march before us. It really was quite a show for changing just two guards. Two guards, that is all who stands outside the front door of the Queens residence and the whole processes takes an hour. You can tell this isn't the police officers first rodeo, either. They know exactly what to tell the public - "watch your bags" and "don't panic the guards will be back for your photo opportunity." We couldn't see the whole parade at once but we could always tell where the action was because the cameras and selfie sticks would pop up and start snapping away. I have never seen so many selfie sticks.

To continue our London sightseeing we went back to Westminster Abby. Eighteen pounds later we were in the side door, had the audio tour to our ears and were learning all about the famous church. Half way through the audio tour I over heard a man say "it's more of a cemetery then a church." He was right. There were hundreds of tombs and memorials throughout the whole church, every nook and cranny was taken. Personally I was obsessed with staring at the brochure (leaflet in British English) which had a photo of Prince William and Kate walking down the aisle on their wedding day. Wish I could have taken photos but muggles are not allowed to photograph inside ;). 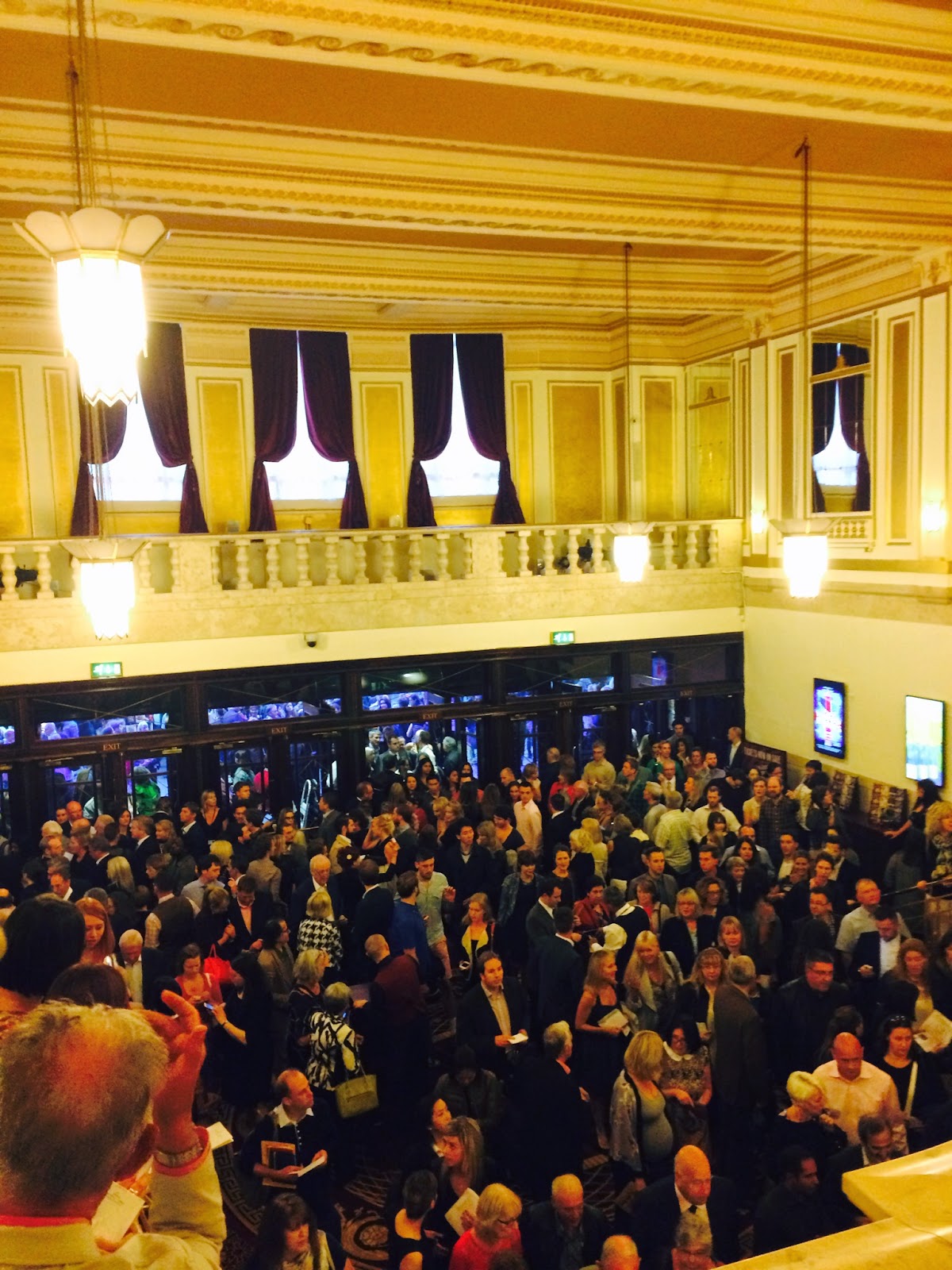 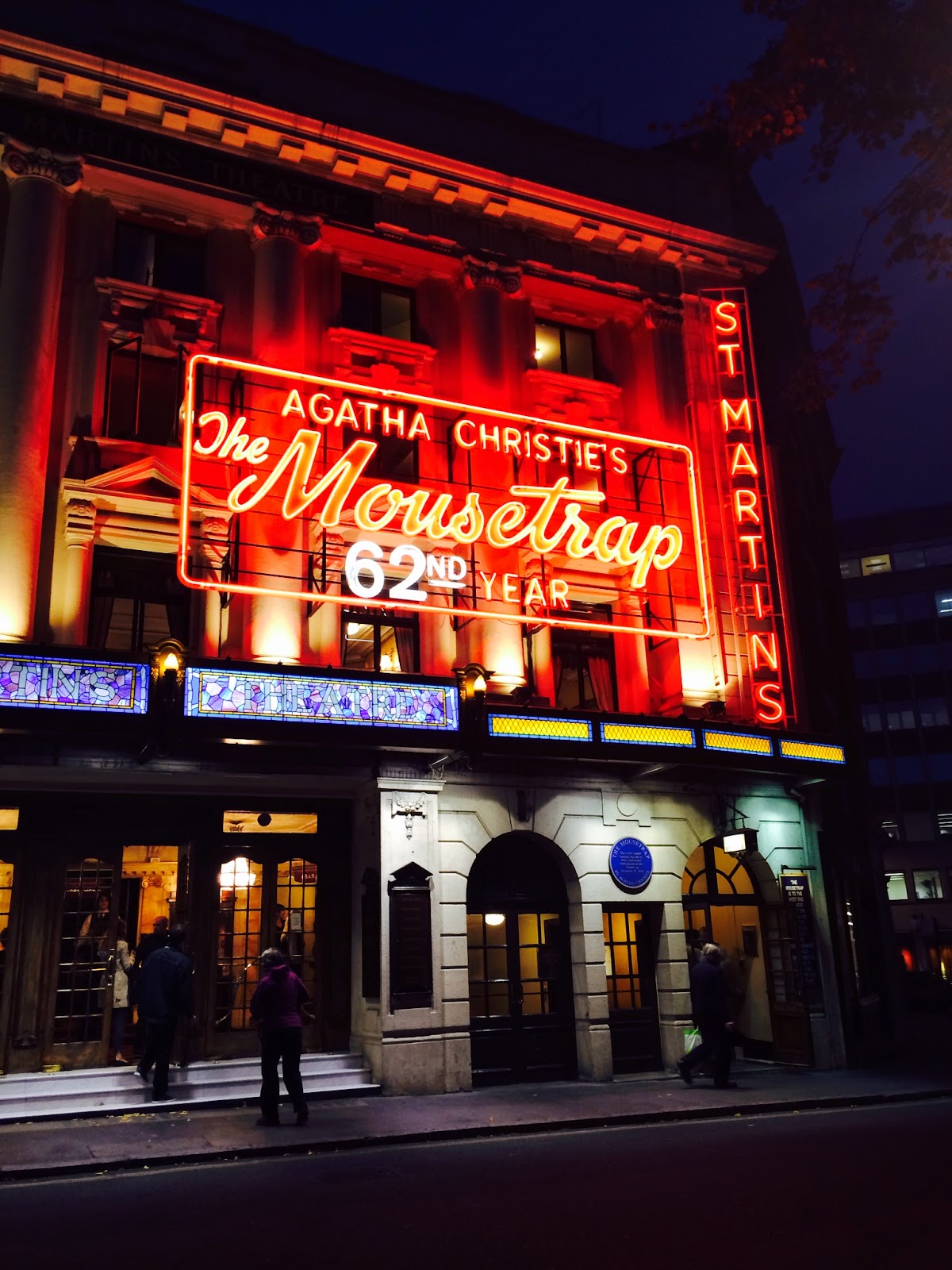 Early that day my mom, aunt and I bought three half price tickets to see Evita which was a musical about Argentina's first lady. No lack in the word musical. They didn't stop singing until the final curtain closed. At this point we were hooked on London plays so the following night we went to see Agatha Christie's The Mousetrap, the longest running play in London, going on 62 years. It was a simple mystery but they built up the suspense so well I was on the edge of my seat by the end. 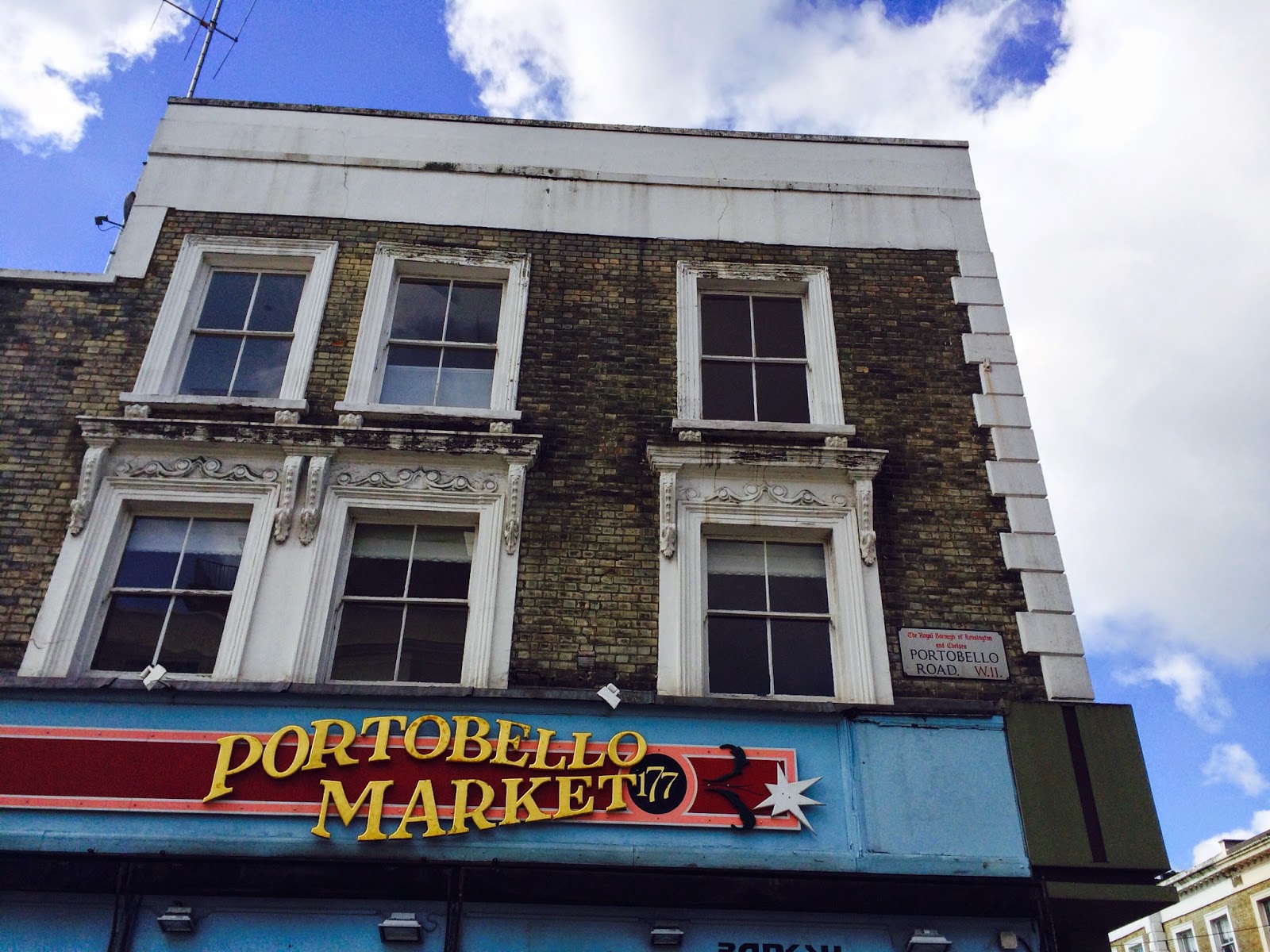 Since arriving in London I was looking forward to visiting Notting Hill and Portobello Market (I was on a search for the Notting Hill Shopping Bag). Notting Hill felt like a little oasis from the city. I loved it from the second we hopped off the tube (Charing Cross to Notting Hill Gates - £4.70) and walked down the colorful streets. Wish I was back there now sipping a coffee at a local shop. If I lived in London this would be my neighborhood. 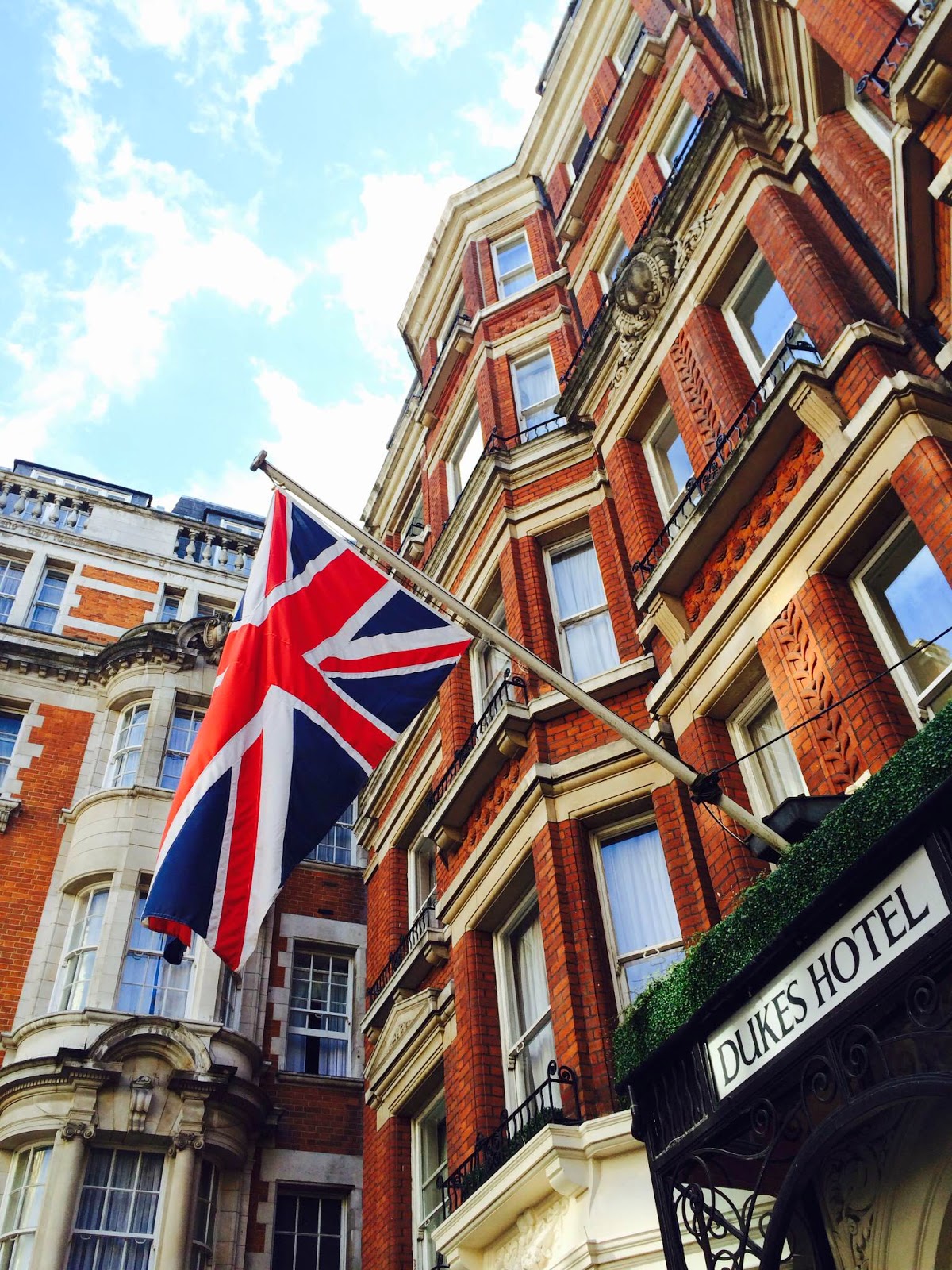 After picking out our house in Notting Hill we walked across London through Hyde Park to join a London Walks tour of Piccadilly and Green Park. It was a two hour historical walking tour that left from the Green Park Underground. Our guide was a theatrical British man who made everything entertaining even the gas street lamps. Even though joining the walking tour wasn't my idea of fun I ended up having a great time and learned so much as our guide pointed out small details I would have never noticed otherwise. I wish we had done more walking tours :). I loved learning about the gentleman clubs, the gas streets lamps and exploring the secret side alleys that opened up to courtyards.