I took the train from Edinburgh down to London King's Cross and just four hours later I was still in Great Britain but a much larger city. From King's Cross Station I found the Underground and after a few currency issues at the ticket office I was on the tube and headed to Leicester Square (pronounced Lester, it's a tricky one). With all the luck in the world I popped up from the Underground at the correct intersection and using Google map screenshots I made my way to the Civil Service Club where I was meeting my mom and aunt. 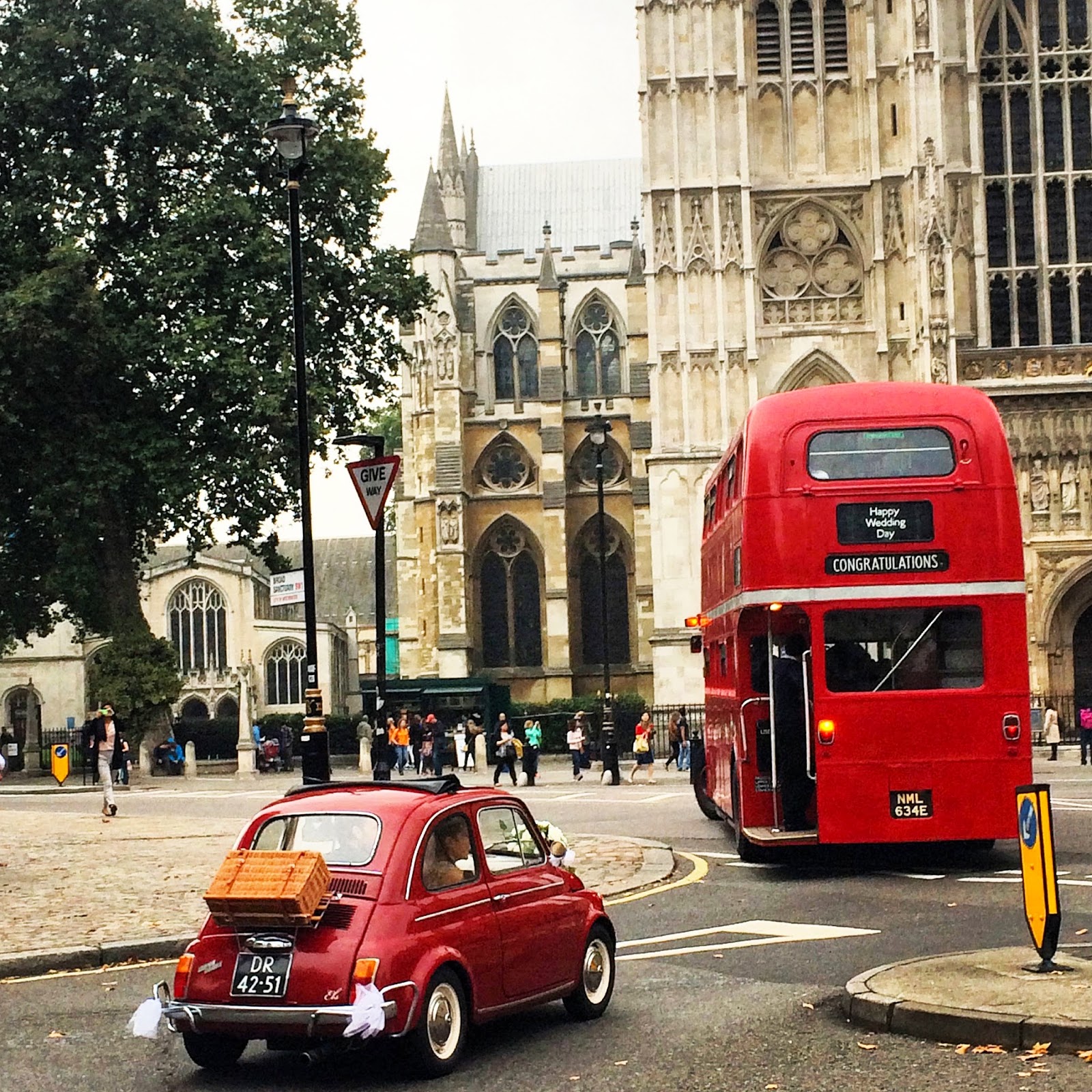 Queen Elizabeth and Baby George, we have arrived! My four days in London would be extra special if I had a chance to take a selfie with Queen Elizabeth. Queen B step aside we are in England now! I want to Google all the photos from Prince William and Kate's wedding now that I am in the neighborhood. Buckingham Palace was only an evening stroll from our hotel which we went to see after arriving. We also saw Big Ben and Westminster Abby. Ooolala.

We were able to walk along the Thames on the Queens Walk to Tate Modern, a museum I had been eyeing since I booked my flight to the UK. I have never been to museum that was so "modern." White walls and cement floors, it would have felt cold but the layout made the art pop. Picasso, Diego Rivera, Braque, Pollock, Rothko, the whole gang was there and we had a lovely morning exploring each floor. 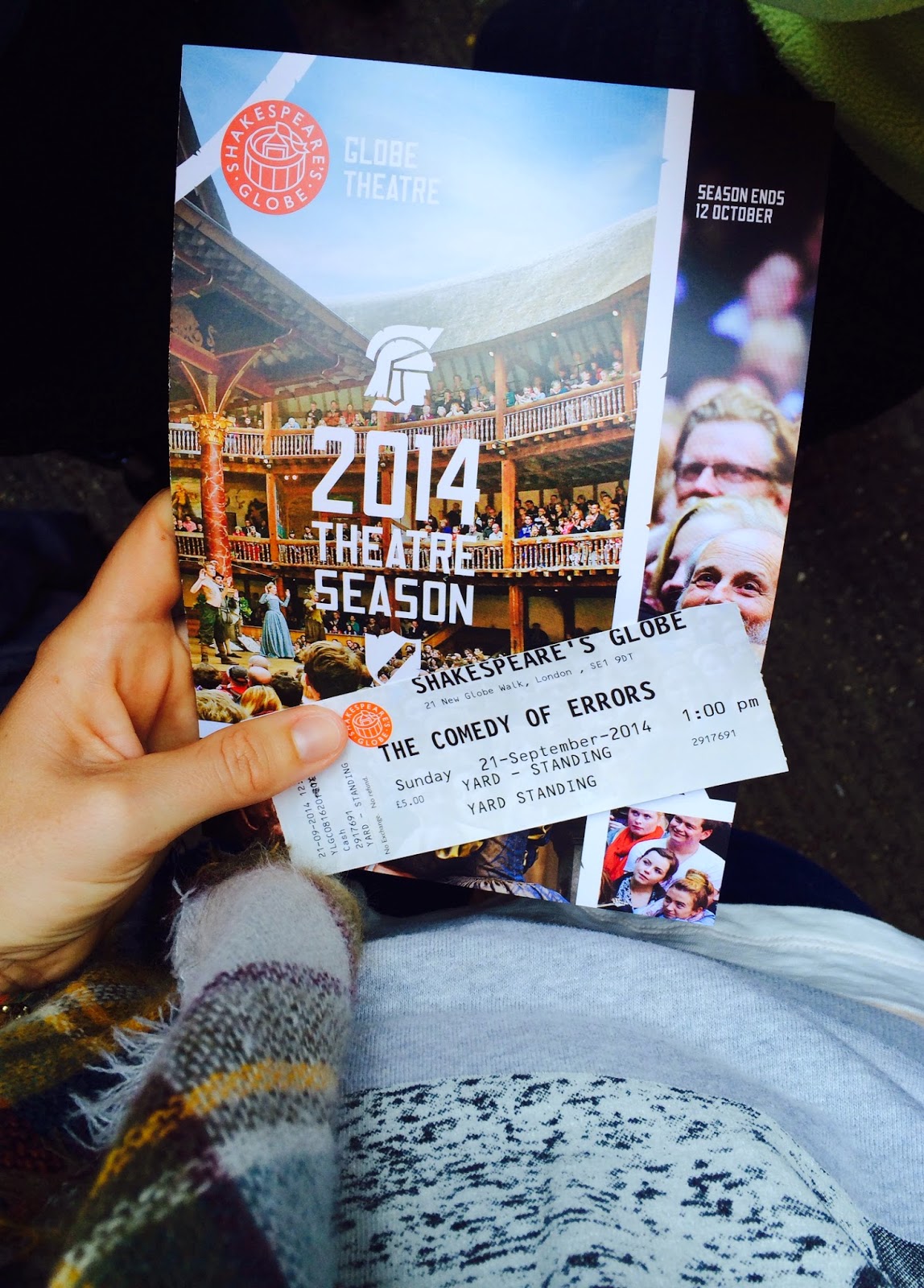 We continued down the Queens Walk to Shakespeare's Globe and to just our luck a play was starting in twenty minutes. At the Globe there are floor tickets available for five pounds. With our tickets purchased we joined the other groundlings and watched a well performed laugh out loud play. Just like Shakespeare would have wanted it including the language barrier.

The Tower Bridge was our next stop on the Queens Walk and we weren't the only ones their either. Thousands of our closest international friends joined us. I don't think I have heard British English since I have arrived in England. London is filled with tourists, I have seen crowds I didn't know existed past the Superbowl. 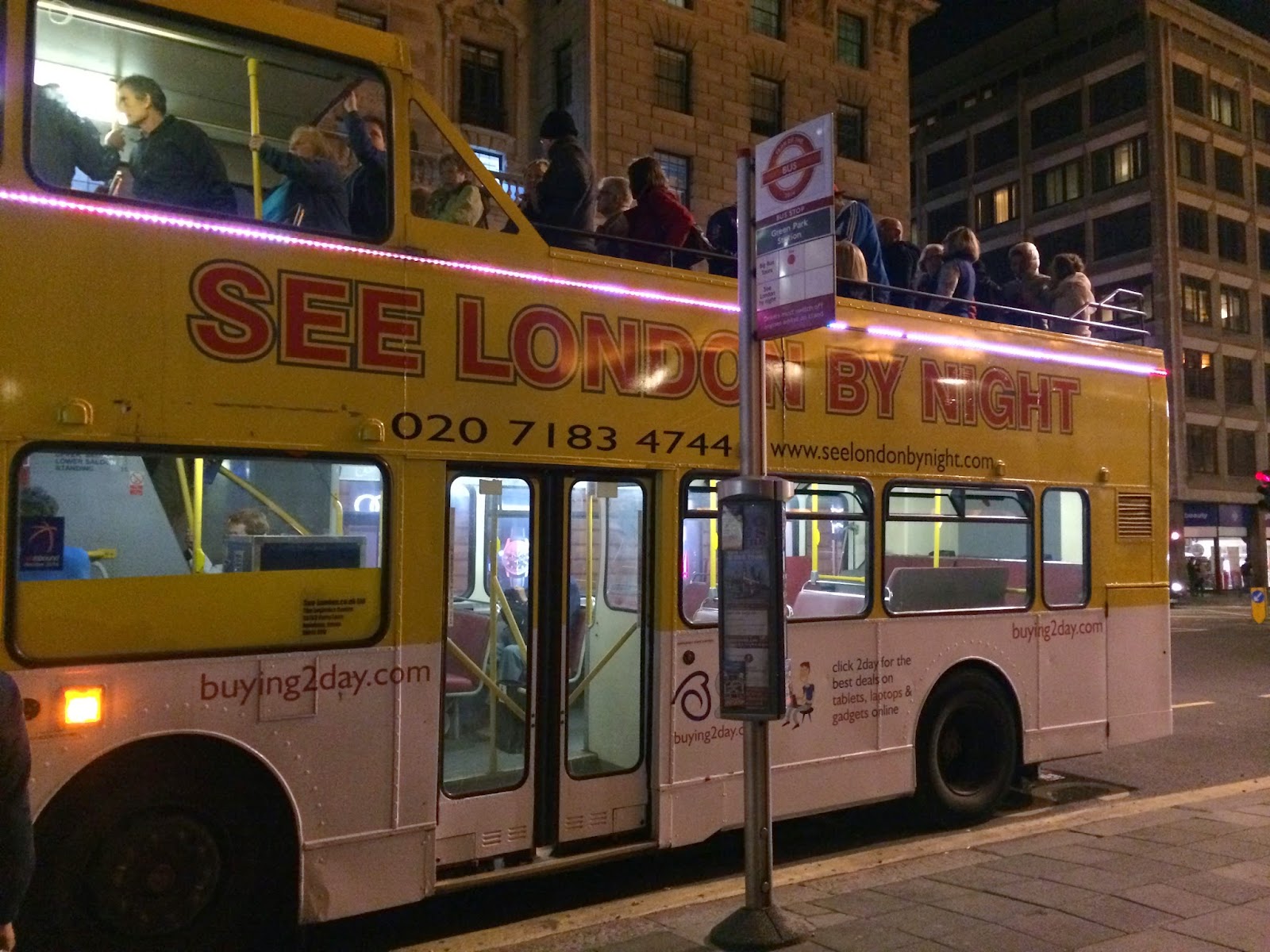 To wrap up day one and to get off the dirty streets of London (where are all the street cleaners?) we took a night tour on an open top double-decker bus. London at night was just gorgeous! All lit up and dazzling, especially Harrods. 1.5 hours later we were dropped off near Piccadilly Circus, a little chilly and full of London knowledge including some useless knowledge, like where to buy a Ferrari or Aston Martin. I think our tour guide was obsessed with cars. 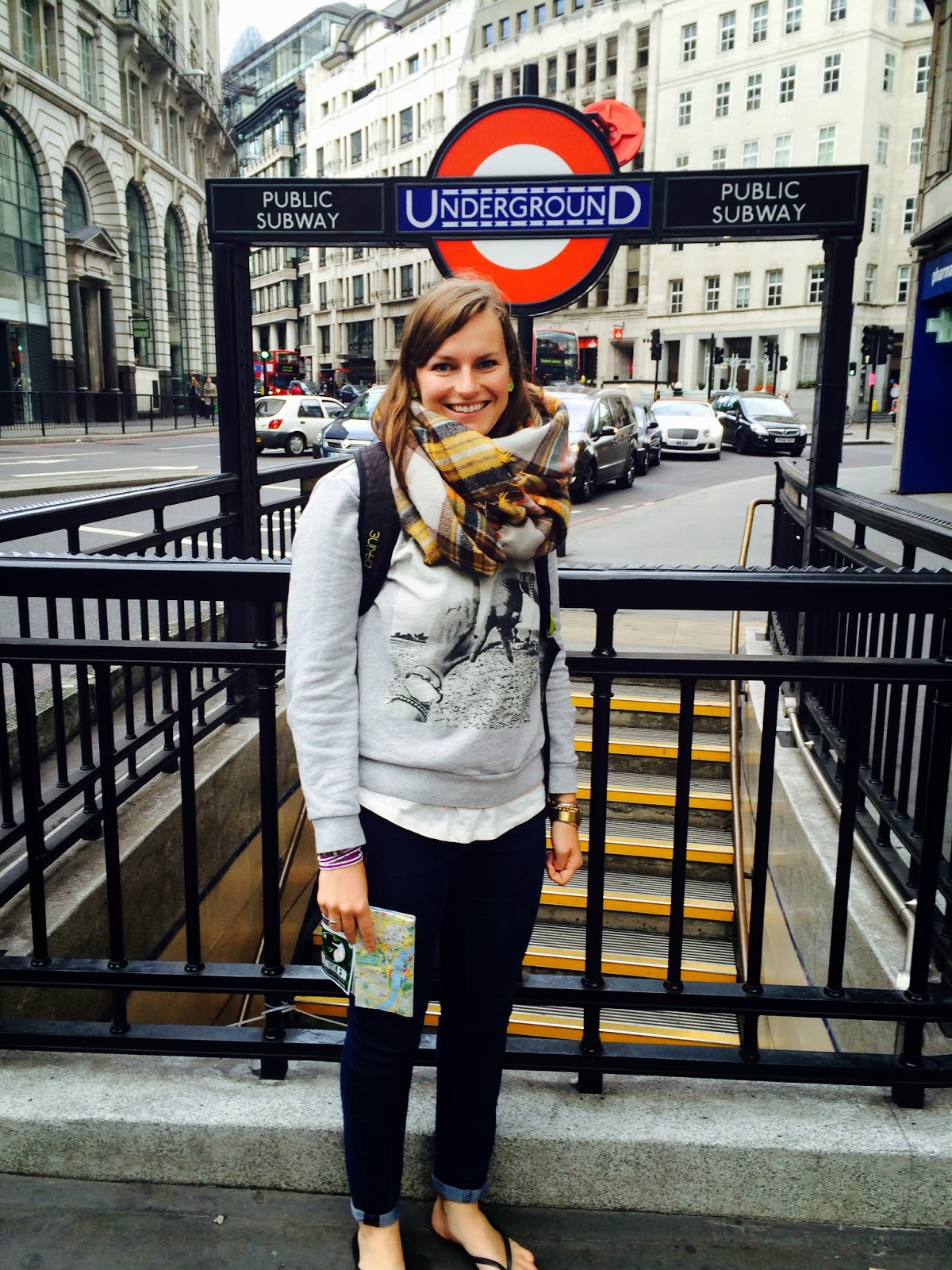 P.S. I am quickly discovering the Underground is expensive. I might as well pay for a private double-decker bus to escort me around the city, it's probably the same price as public transportation. I thought I would be on the tube hopping from one tourist attraction to the next but instead I make my mom and aunt walk everywhere. It has definitely saved pounds and I am talking about both kinds of pounds ;).