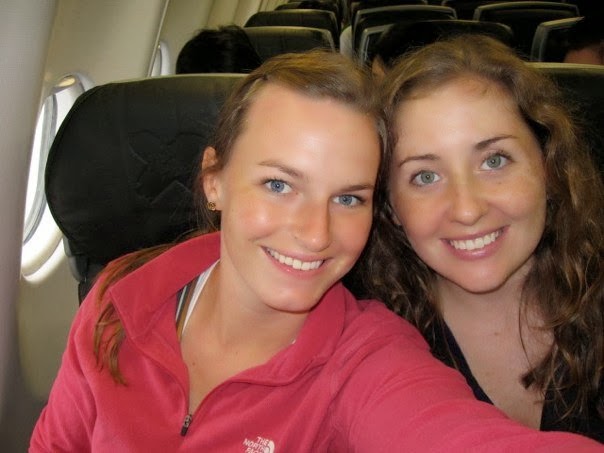 We arrived in Taiwan on Sunday and took the train down to Kaohsiung to visit Phoebe, an old friend from studying abroad in Italy. The first night we got there we went shrimp fishing, which consists of sitting around a partially indoor pool and waiting until a shrimp bites your line. We were there for about 3 hours and I didn't catch a single shrimp but, it was fun. 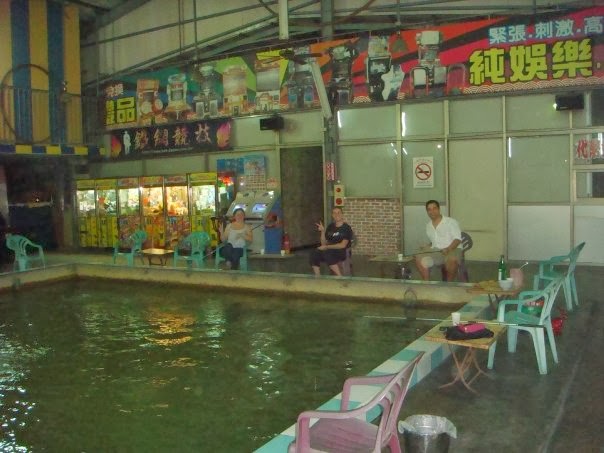 The following 4 days were spent sight seeing, eating, hanging out with Phoebe and wondering where all the people where. I never knew Asia cold be so empty. For a city of a million people is feels deserted. Anyways, it was great to have Phoebe around who speaks a little Chinese because knowing English is useless in Taiwan. I thought that the Vietnamese didn't know English...it's all in perspective. 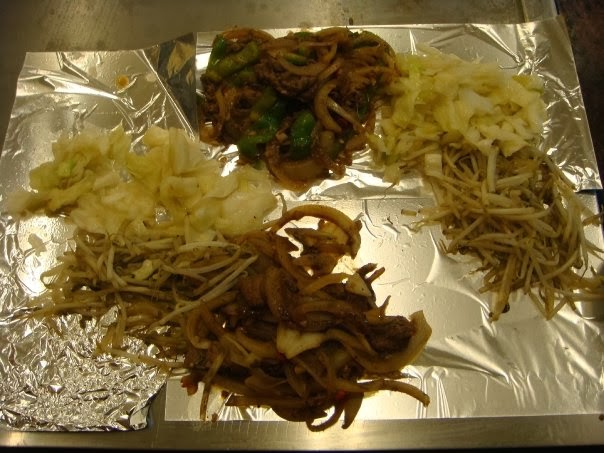 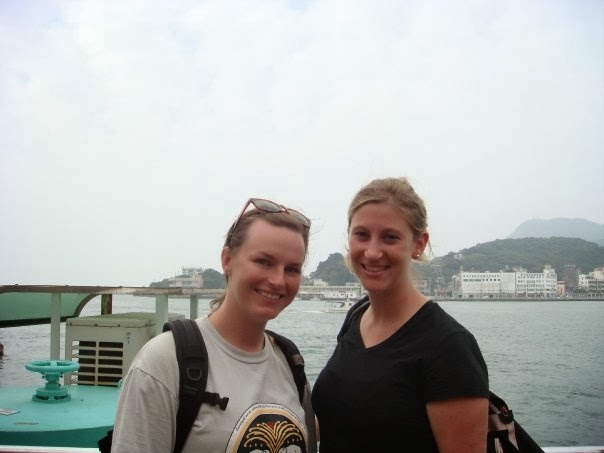 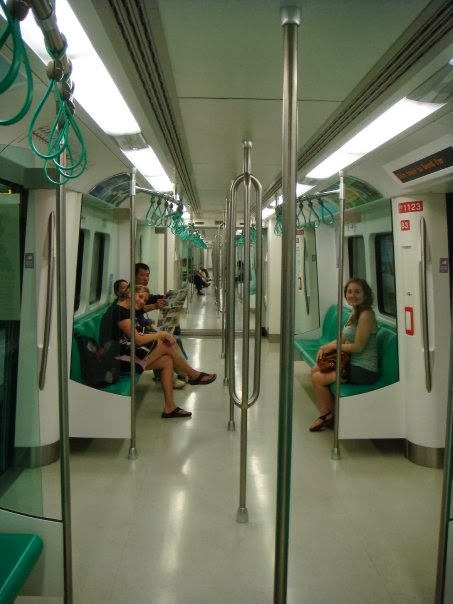 Early Friday morning we left Kaohsiung and headed to Taipei for a full day of sightseeing. The first stop was Taipei 101, which claims to be the tallest building in the world but I am having a hard time believing it. It looks so short!! I don't know how to sugar coat that for you. After a shocking morning of confusion by the shortest/tallest building in the world the rest of the day was spent mastering the MRT (subway) and exploring the city.