Hong Kong is my new favorite city, sorry Florence, Seattle and San Diego you have been replaced. Hong Kong has everything- shopping galore, boating, beaches, quaint little towns, amazing transportation. It's like the New York of Asia and I love it. There are a million ways to get to the same place in Hong Kong- MTR (subway), trolley, bus, taxi and walking (everything you need is walking distance).

Sometimes I can't believe my life over here. One day I am in a third world country like Cambodia and the next I am shopping at Prada in Hong Kong.


I went to Hong Kong for a long weekend and stayed with my sisters friend Mika who is modeling there. The first thing I did when I arrived was left Hong Kong City. I took a bus to the southern part of the island to a town called Stanley. Now I always judge a book by its cover so I did the same here. I went to Stanley because I thought the name was cute so I assumed the town would match and I was right. It was a little town along the water with great waterfront restaurants. Stanley also had a great market where I picked up a cool impressionism-like painting of the city. More than Stanley itself it was the drive to Stanley that made the trip very exiting and totally worth it. Hong Kong was once under British rule so there are many similarities between the two. Hong Kong has double-decker buses which is exactly what I took on the skinny, very curvy road to Stanley. I sat on the second level in the very front so I had quite the view. The drive to Stanley was gorgeous with beaches, sail boats, luxery homes and the ocean. 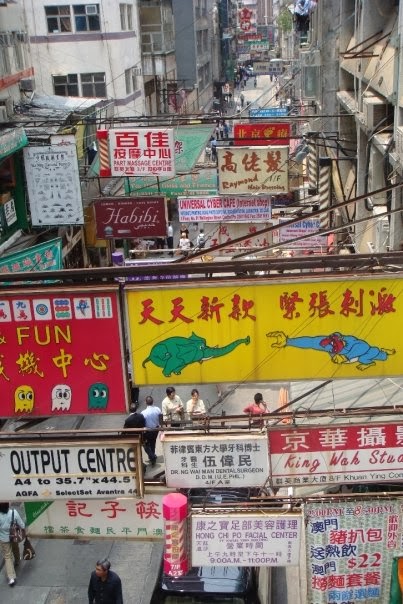 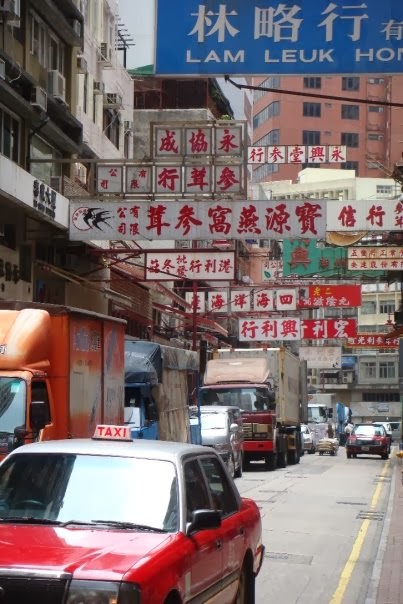 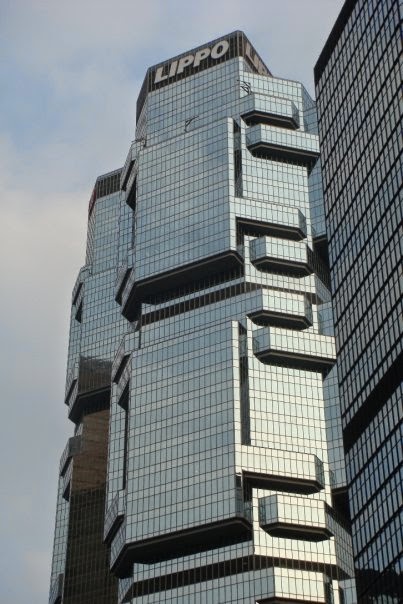 After Stanley it was back to the big city to walk around and take it all in. I was in shock the first day, Hong Kong was so fancy compared to Vietnam. There are so many international business people hurrying around, stopping for lunch, taking the subway and grabbing a Starbucks. I felt like a fish out of water. The architecture was also amazing- I spent most of my time looking up.

When it started to get dark I took the Star Ferry to Tsim Sha Tsui (TST). The view across Victoria Harbor to Hong Kong City was awesome with all the buildings lit up at night. I was in TST around dinner time, so being in China-ish I decided to eat Chinese. I think I choose the worst Chinese restaurant-  I had 4 won tons floating around in some disgusting noodle soup. I couldn't even finish it. So I ate the won tons and took off to McDonald's. I really did have the best intentions it just ended in a Big Mac meal.


The next day I walked around Hong Kong again just soaking up my surroundings. Later that day I took the MTR to Causeway Bay which is another neighborhood. Causeway is definitely where you buy your kitties and puppies. There where animal shops everywhere.

Day three was spent getting lunch with Mika and catching up on The City, The Hills and Gossip Girl. A day well spent, I was on vacation!