The drive out to Lanquin might not be something I would ever do again but the view I woke up to almost took my breath away. This ^^ photo ^^ doesn't even do it justice.﻿


After breakfast Hollie and I walked into Lanquin and found a truck that would take us out to Semuc Champey. After yesterday's drive I was terrified for this truck ride, but turns out in the day light when it's not raining the drive is actually beautiful. The bumpy dirt road curves through the jungle and villages. 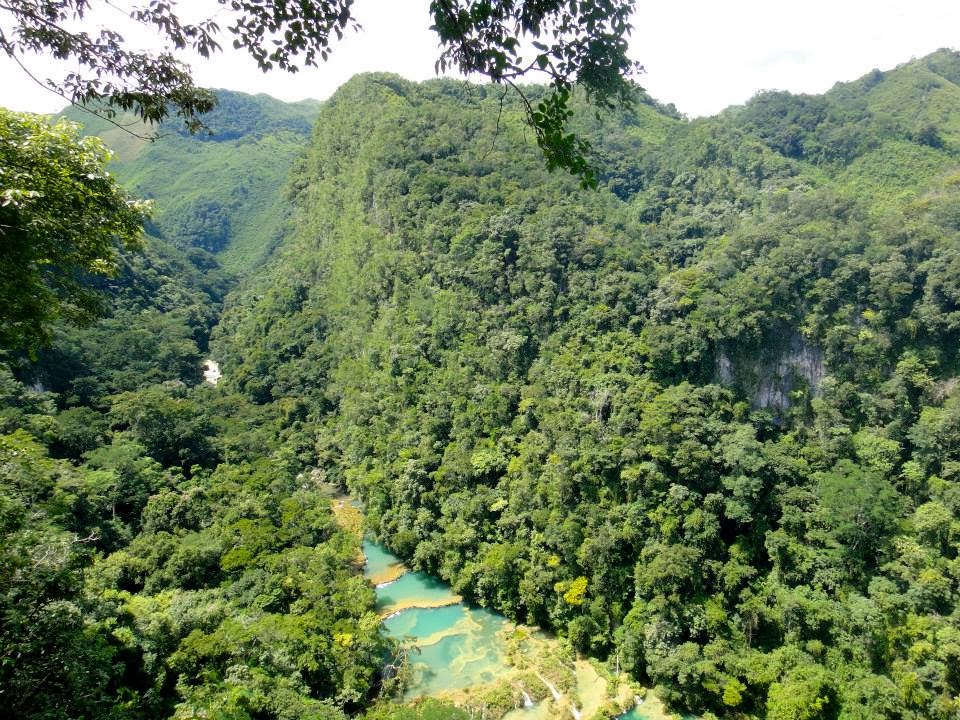 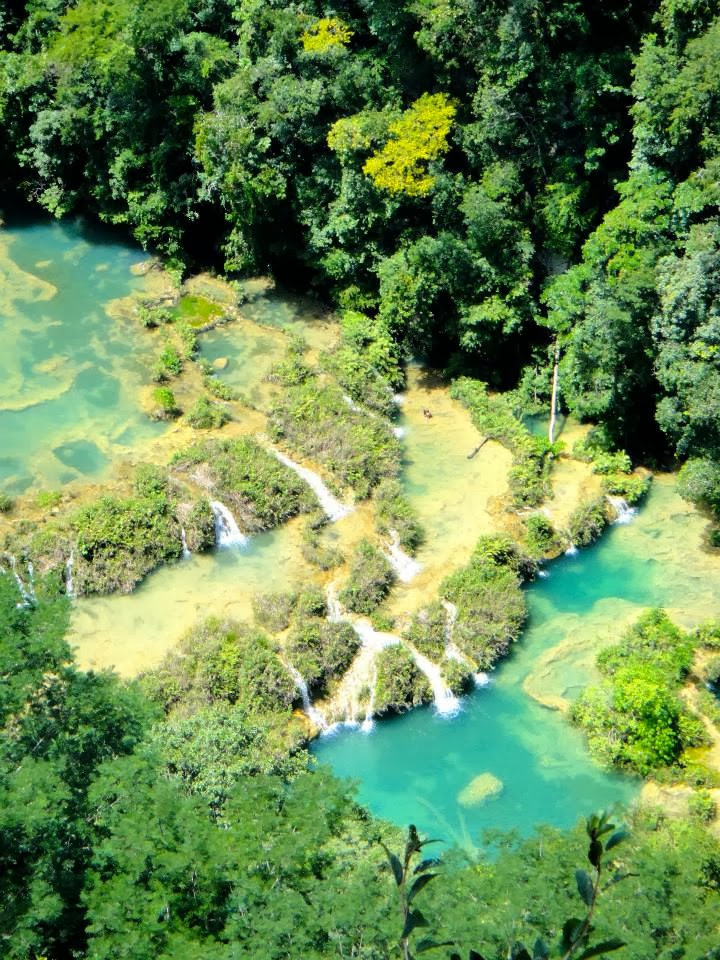 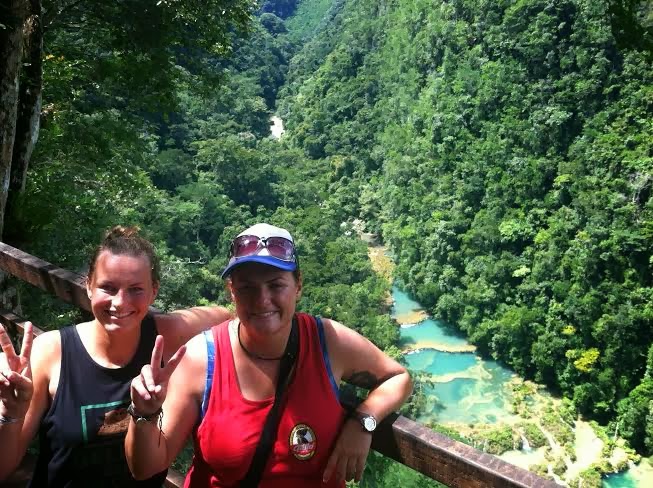 Once we arrived in Semuc Champey Hollie and I hiked to the top of the Mirado (view point) for the view down the valley of the river. After getting sweaty from the steep quick climb up we were ready for a swim in the pools. The pools were cool and refreshing. But they are filled with doctor fish (the type that eat the dead skin off your feet) which made swimming stressful because I was being chased.

Update: We just found out that later that same day two friends from our 16 hour adventure got robbed at machete point at the top of the Mirado. Yikes!﻿﻿