The only thing I was originally excited for was the army truck ride out to the coffee plantation as this would be the first time where I felt save on the road and in a vehicle that was bigger than everything else (I wanted to ask if I could hire them to take me to the airport). However, to my surprise the Finca Filadelfia Coffee Plantation Tour outside of Antigua was quite interesting and I loved that it included a bit of Guatemalan history. Learning how Guatemala became strong coffee producers and the process used to create the perfect bean made for a great morning. Besides analyzing beans we had the opportunity to sort the good beans from the bad beans... lets just say I would be let go from my duties quickly.


For not being a religious buff I couldn't wait to go up the hill to the cross. The next morning Hollie and I took a tuk tuk to the Cerro de la Cruz (Cross on the Hill). We could have walked but I read in the Lonely Planet, that robberies were common at this popular tourist site. Seems a little unholy if you ask me. But there were police officers up top ready to save you from machete point. Our tuk tuk ride was also a fun adventure. I have missed those little rides from my time in South East Asia.


Today, Hollie and I part ways after traveling together for just over three weeks. Hollie is heading south and I fly back to the US. I seriously had the best time with my Aussie co-pilot. I will never forget Hollie's "Hola!" and "buenos dias."
﻿ 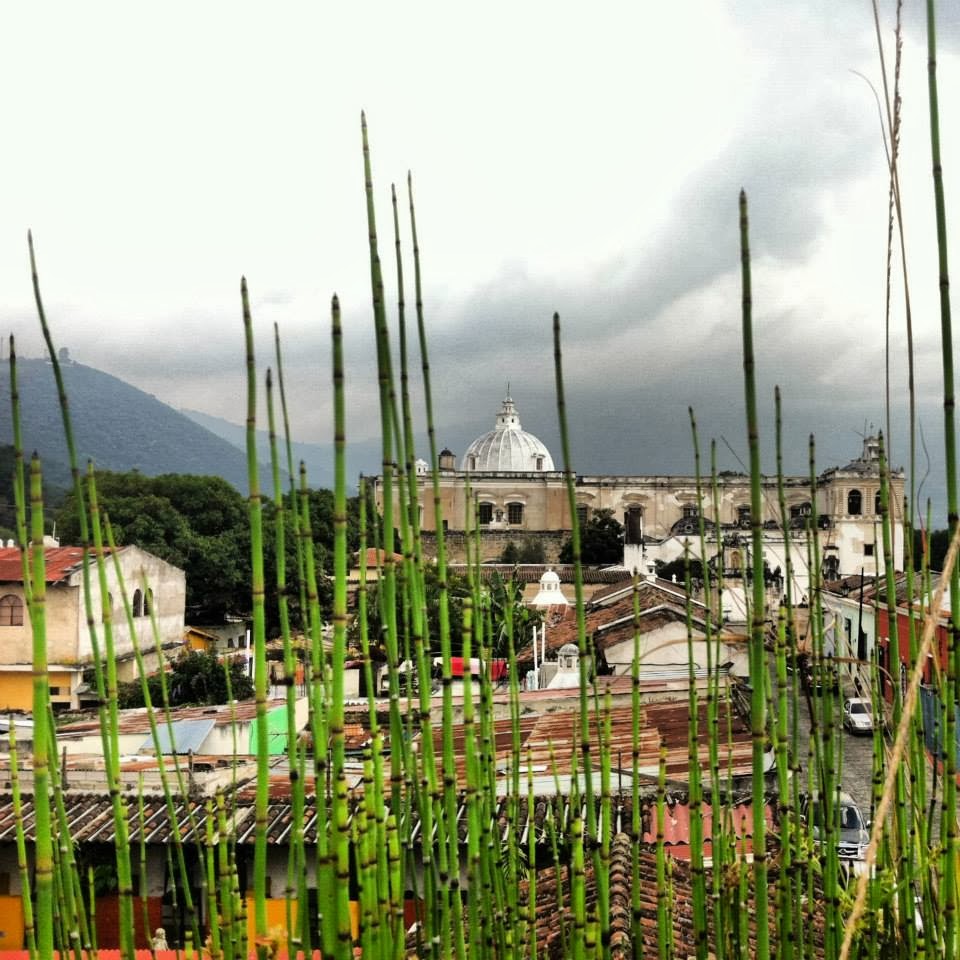