Da Lat, the city of love and flowers. Yesterday I had the day off from teaching and some friends in Da Lat, Vietnam (6 hours north of Saigon) so I took an overnight bus and arrived there at 5:30am. The first thing I noticed was how cold it was and hilly (there not a single hill in Saigon unless you count the driveway to the parking garage). I only had a day in Da Lat so we made the most it. We did an Easier Rider tour of the countryside stopping off to see the sights. Da Lat was gorgeous with rice fields, green farms for miles, and rolling hills.

The best part of the day was seeing how silk was made. Simple yet so very complicated. Now, we are in Asia so something had to happen out of the ordinary and that it did. During lunch one of our four motorbike drivers decided to drink his weight in alcohol. He tried to convince my friend that he was fine to drive but it was oblivious that he was not when he handed her her helmet and completely missed her hands. He kept saying it was his responsibility to get her back to the city which was rather amusing because of his current state. Luckily the other three, (sober) drivers called a friend and we were on our way. That night I took the overnight bus back to Saigon. 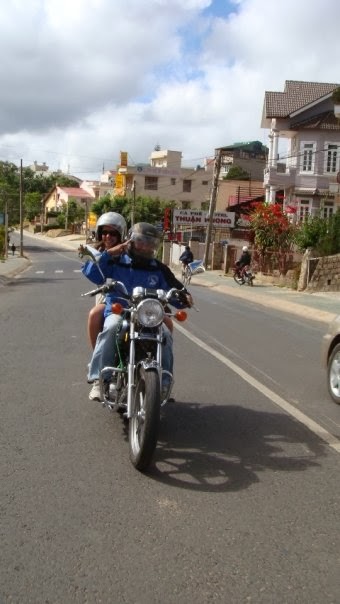 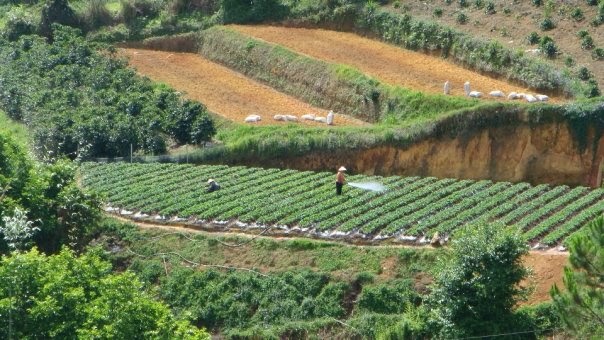 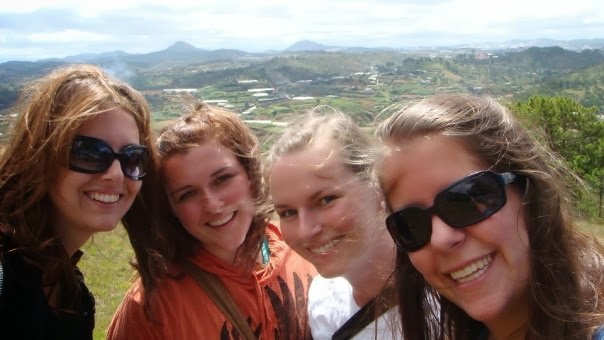 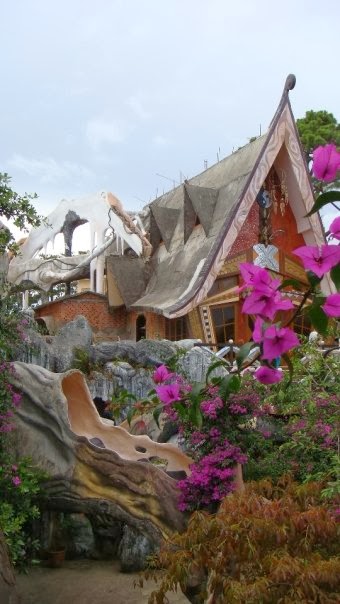 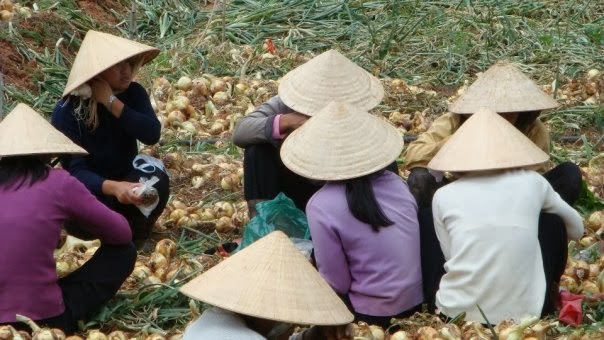