I flew into Chiang Mai where I met up with Sara (I met Sara studying aboard in Italy) at this funky guesthouse for another two day sneak peak of the city. After living in HCMC Chiang Mai seemed like the country. After a western breakfast we explored Chiang Mai. We shopped at the day market and then took a tuk tuk ride out to the bus station to confirm our bus to Loas. In the afternoon we rented a motorbike and drove up to Doi Suttep, which is a temple way up on the hill side. 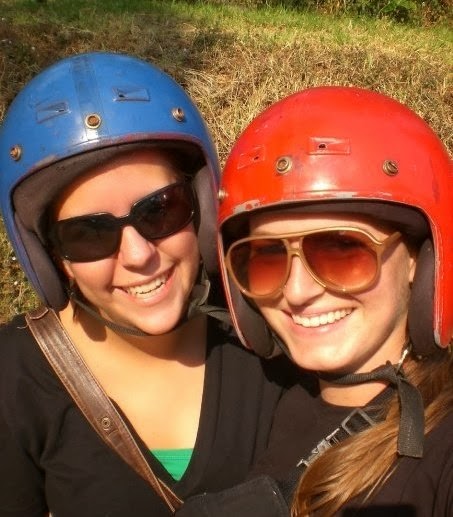 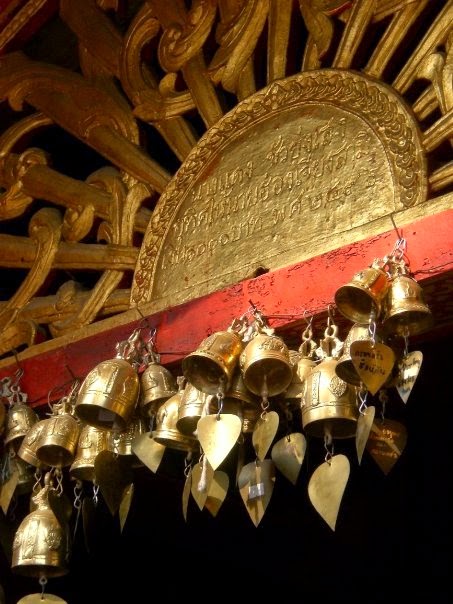 The next day Sara and I headed off to the Golden Triangle, Burmese boarder and the Long Necks. The Golden Triangle was pretty cool as we could see Burma, Thailand, and Laos all in one sitting. Next was the Burmese boarder at Mae Sai, which also confirmed that yes, Americans can go into Burma and we are planning on it. We then went to visit the villages of the Long Necks. It was amazing but I felt like it was a museum, everyone sitting so perfectly with their crafts displayed nicely. I had mixed emotions about it all as I have heard they Long Necks are only their for tourist. We then stopped off at a hot spring where Thai women were cooking eggs in the water. Talk about sulfer smelling like eggs. 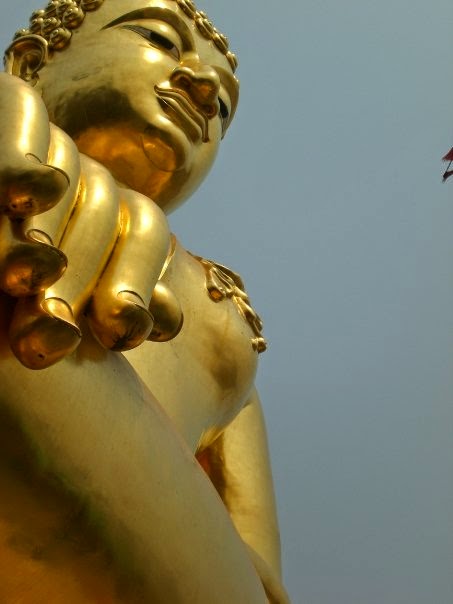 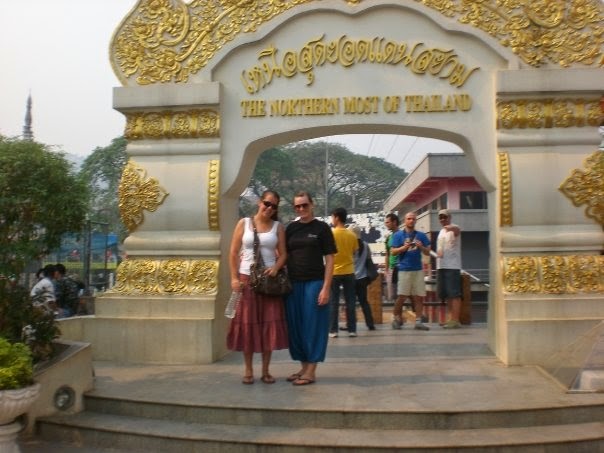 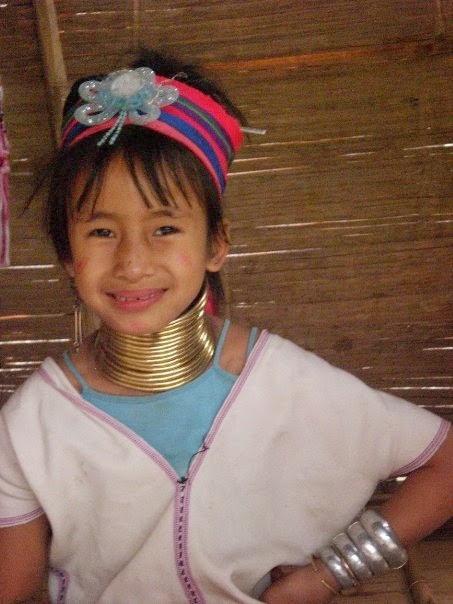 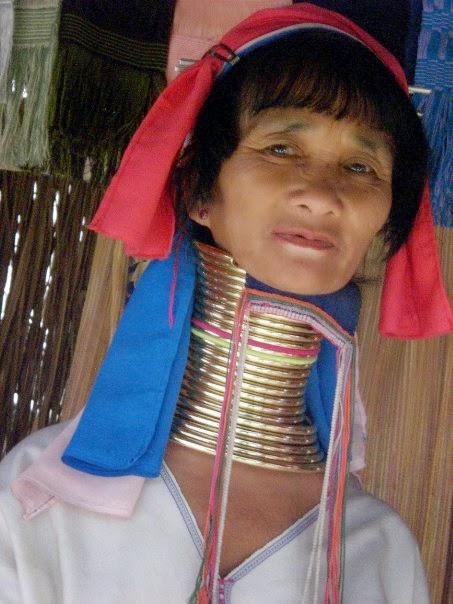 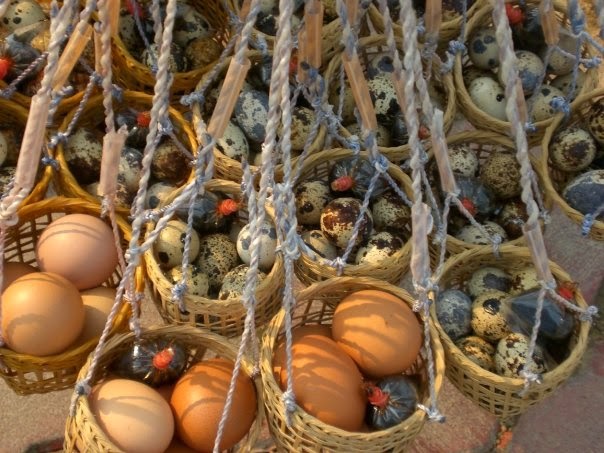