Last night in Bangkok I woke up at 3am, I couldn't sleep. I decided to walk around the hostel and looked over the hall balcony to the street and was surprised to see this city never sleep. The streets were busy with street vendors and people.

At 5am I woke up again and took a taxi to the airport. I was off to Chiang Mai but not without a few airport complications. The month before I left for South East Asia I had credit card fraud so I was issued a new card and new number. While checking into my flight to Chiang Mai my new card did not match the card I purchased my flight with. I guess, Thai Air did not allow this. I had to buy a new ticket on the spot. After all the check-in sweats I landed in Chiang Mai an hour later (on the flight I watched What Happens In Vegas- as you could imagine, I was very very happy). 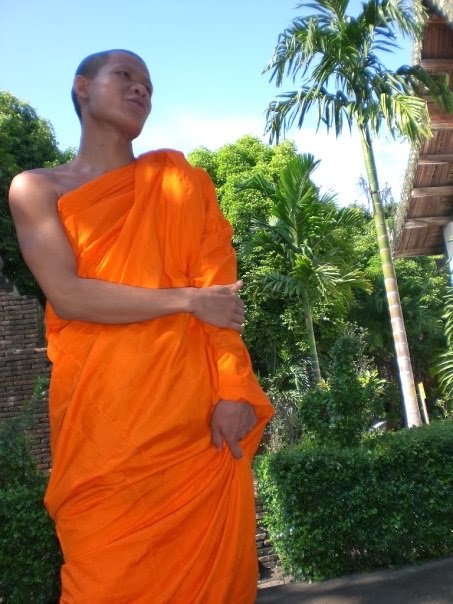 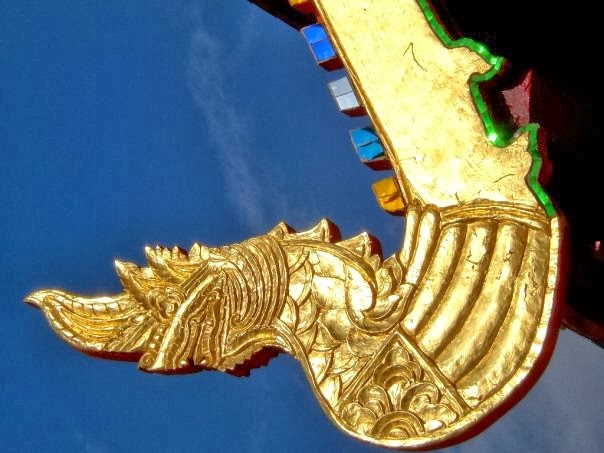 I am staying at Julies Guesthouse and have met a girl from New York and a girl from Holland (thank god for some fellow travelers). We spent the day exploring the city. We stopped at a temple where we ended up talking to a monk for 2-3 hours, as it poured rain. We sat under a tarp and he taught us about his lifestyle. We were all silent listening. We then went to a prayer temple with him and learned about Buddhism, which is fascinating. I wish I could explain/remember everything about our conversation with the monk but what I took away was to live day by day and moment by moment. What great advise for my trip ahead.

I just had my first papaya salad which was so good and even though my mouth was on fire and my nose was running I could not stop eating it. Tonight my new found friends and I are going to go the night bazaar! 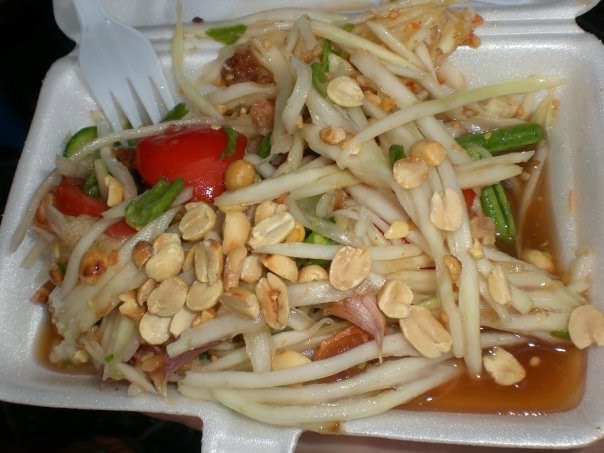 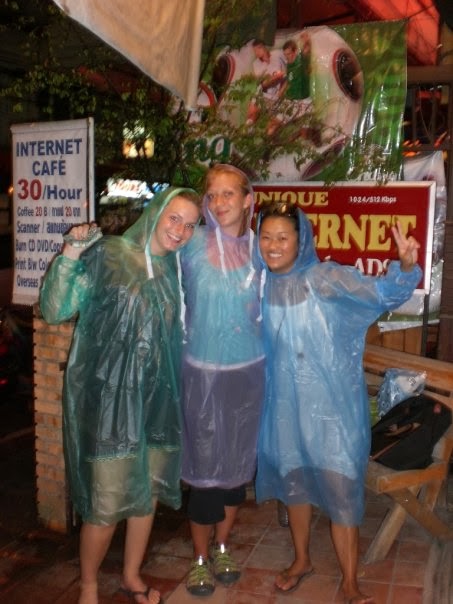