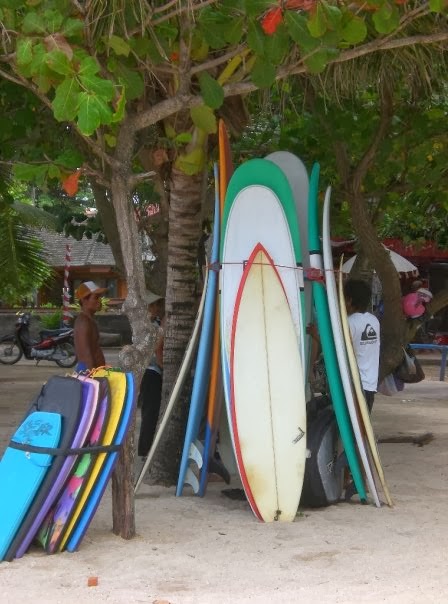 I booked a flight from Saigon to Bali for Christmas to meet Abigail, a friend I met in Bangkok while petting a tiger. Back in October Abigail and I talked about our Christmas plans and she mentioned that  she would be spending the holidays in Bali. Without hesitation, I invited myself along. I might be getting use to this backpacking life. Inviting myself on strangers holidays, who have I become?

The morning started off smooth. Two hours before my flight my xe om (motorbike taxi) showed up on time in front of my house. Two honks later I was out the door, strapping my helmet on and off to the airport. I now have a personal xe om driver who arrives when I text him. Ya, that happened. He dropped me outside of the airport (xe oms can't enter the airport) and I walked the rest of the way to the Singapore Air check-in counter. As I checked-in the lady behind the counter let me know that I don't have any visa pages in my passport so I can't go to Indonesia. Wait, what?! So I missed my 10:00 am flight to tropical paradise. I was not giving up on my Christmas vacation. I quickly got another xe om and took off to the US embassy where I got an additional 24 visa pages (hopefully that will last me). I then crossed the street to the Singapore Airlines ticket office (how conveniently located) to book the next flight which left later that afternoon. I went back to my house and confused my roommates who thought I was jet setting to Bali. Pulled a fast one on them, didn't I. 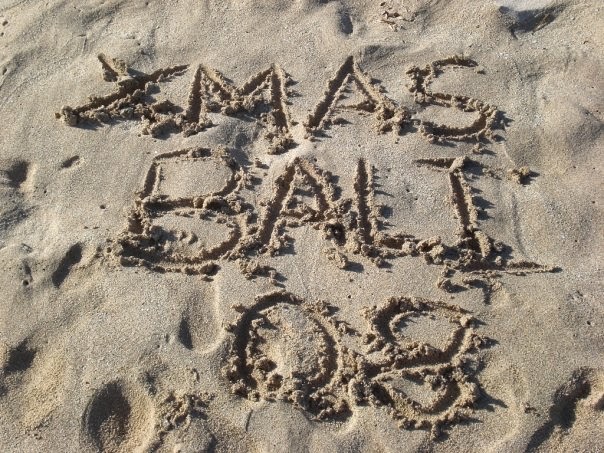 As I landed in Bali with not a care in the world I instantly stopped. What does Abigail look like again?  How will I make sure I don't pass her at baggage claim? I also didn't show up when I originally said I would since I missed my original flight. But, my long lost friend from 12  hours together in Bangkok really pulled through. Turns out instead of leaving the airport after realizing I didn't make my 10:00 am flight from Saigon  (I didn't tell her I was getting on the later flight) she waited and waited and waited. She even asked the airport staff to do an announcement for me over the intercom, however, only Holly was announced since she realized she didn't know my last name.

The first night we spent laughing hysterically over how random our Christmas meet-up was. We were off to a great start.

Christmas Eve was spent lounging by the pool and shopping. In England, Abigail informed me, Christmas Eve was a huge night to go out so to keep up on her cultural traditions we went to all the bars we could find. We also bumped into drunk Santa.


Christmas day was spent at the pool again and meeting our fellow pool-go-ers who had some great stories for us about their midnight tattoos. That evening we headed down to Kuta Beach to catch the sunset. All along the beach there are little pop up bars. It is ideal. After the sun was down we had Christmas dinner at Hard Rock Cafe which was having a Christmas concert. That night we met our fellow pool swimmers out at the bars. 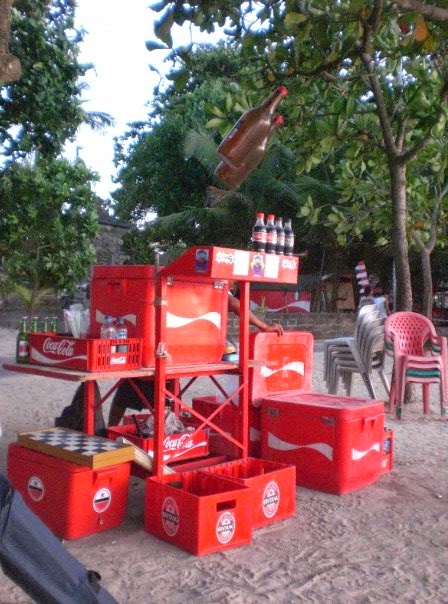 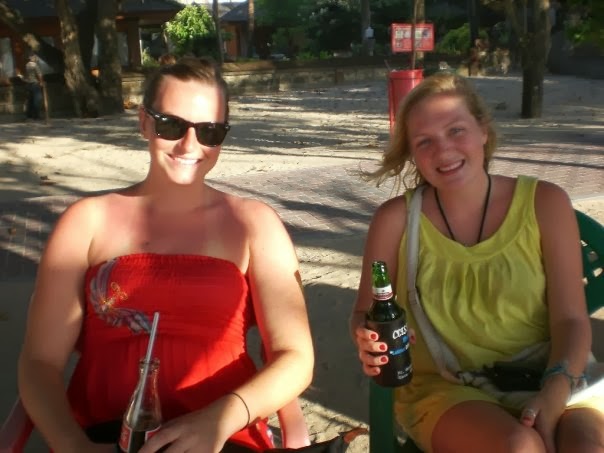 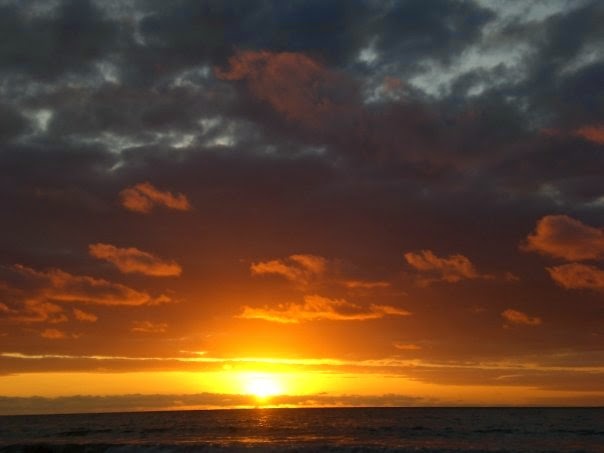 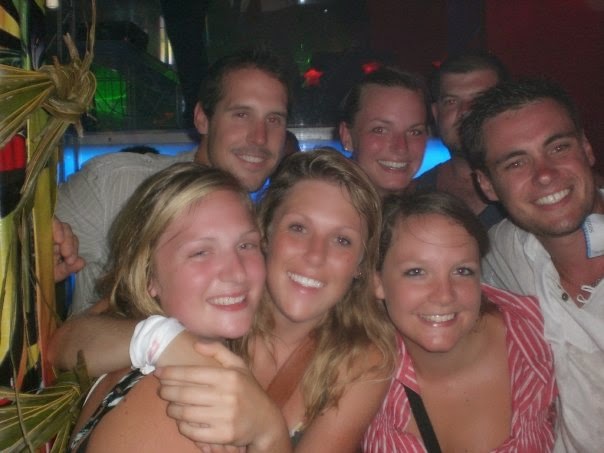 The next day Abigail and I left Kuta and began to explore the island. We took a shuttle to Ubud and rented a taxi to explore the near by rice fields and temples. While driving from one place to the next I seized the moment to ask our taxi driver all about the medicine doctor from Eat, Pray, Love. To my surprise he had no idea what I was talking about. I am still skeptical of that. 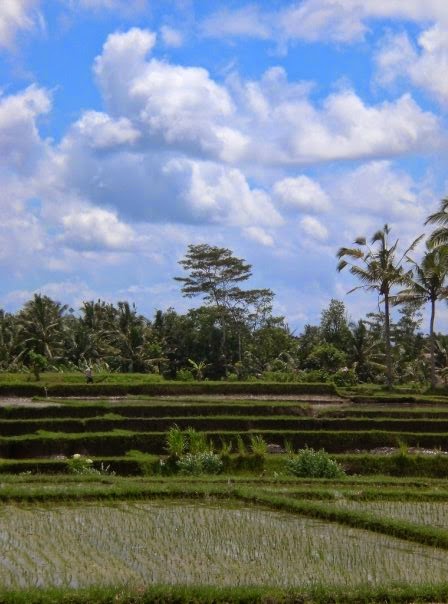 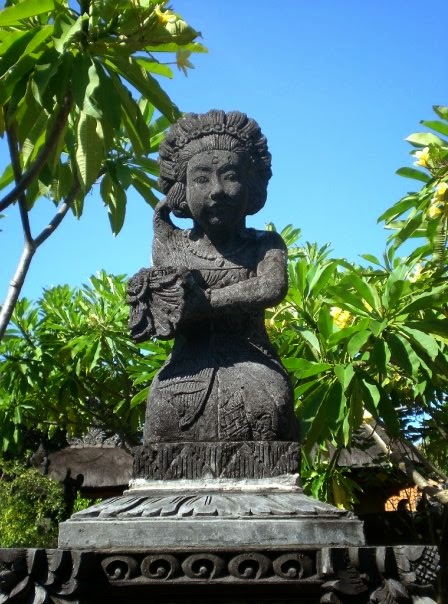 We then headed back to Kuta and rented a motorbike. Learning how to drive a motorbike started a little rough but it ended up being a huge success. We wobbled and almost crashed our way out to Nusa Dua which had a gorgeous beach resort. After we had perfected our tan lines we drove out to Uluwatu where there is a temple out on a cliff. We arrived at sunset, the timing couldn't have been more perfect.