Vietnam: The Cold in Sa Pa 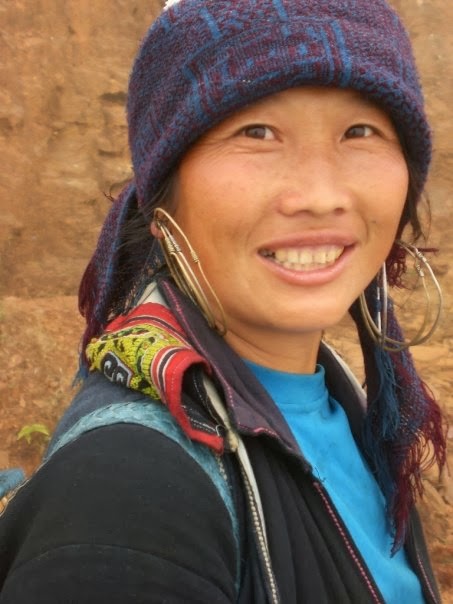 I am so happy to be in Sa Pa but without surprise I had a bit of a rough start getting here. I paid for the cheapest tour which means I had a ticket on the second class sleeping car and a roommate at the hotel in Sa Pa. The tour I booked wasn't a tour, they dropped me off at the train station in Ha Noi and sent me on my way. After looking in my room on the train with five of the six beds (three on each wall) full of homeless looking men I had to do something. I found the only other traveler (from Holland) on the car and made one of the men swap beds. With a few rounds of charades he understood that she was my sister and we needed to be together. She was relieved and so was I. On the second class train us travelers had to stick together. That night I slept with my weekend bag wrapped around my body (I had just heard stories about trains in India where people steel your shoes off your feet while you are sleeping). That morning I woke up in Sa Pa with a cold. Who was sick in here? With my new cold I stepped off the train and realized my flip flops and cropped fisherman pants where not weather appropriate, it was freezing. What was I thinking, all I brought besides an extra t-shirt was a rain coat- I was use to the sun!

I arrived at the hotel with all the other travelers and was assigned my roommate. An older mid-fifties American man. Great, the only two Americans around and we are roommates. Everyone thinks I am his mistress. It will take me all weekend to get the word out I don't know him and this isn't our romantic weekend away. Side note: the hotel is not heated and I think I will upgrade to a first class train ticket on the way back to Ha Noi.

Sa Pa is exactly what I was hoping Vietnam would be like, locals wearing traditional clothes and rice fields crawling up the hill sides. The trekking was much different then I expected though and my flip flops hardly made the cut. We walked on dirt roads to mountain villages with local Black/ Red Mong mountain women who helped us cross over rivers while asking us lots of questions about if we are married or how many children we have. Lets see… from their point of view I am 22 so I should be married and my first child should be on the way if not my second. Since I was getting grilled I took the pressure off my unmarried life and asked them where their children were. Not a single lady knew where their kids were, I guess they just run around the countryside and come back at some point. What a different way of life. 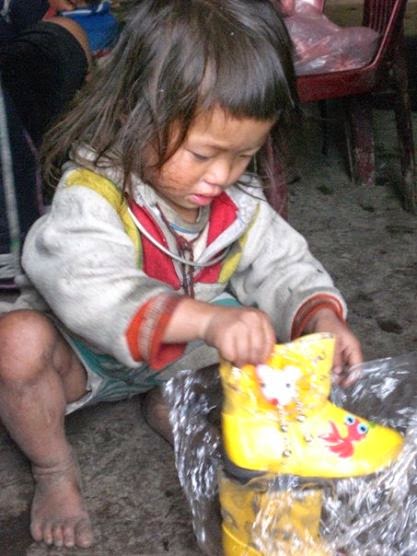 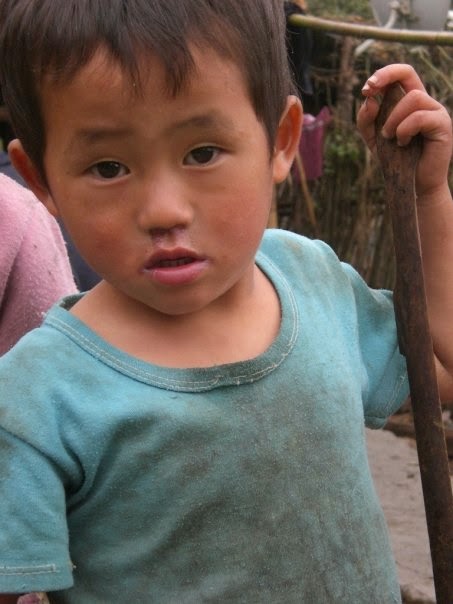 Tomorrow is another day of trekking and the last day in Sa Pa. Right now I need a burning hot foot bath to regain circulation. 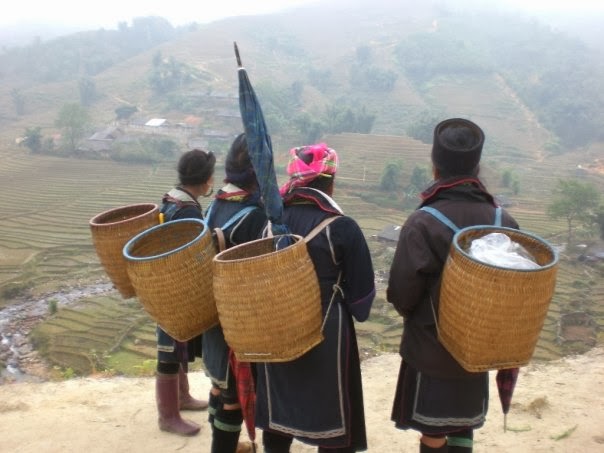 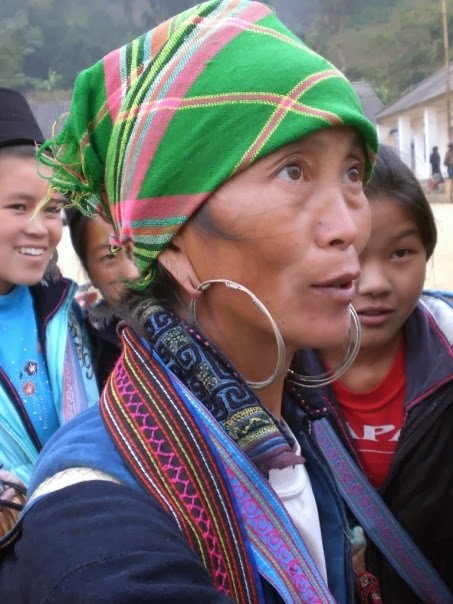 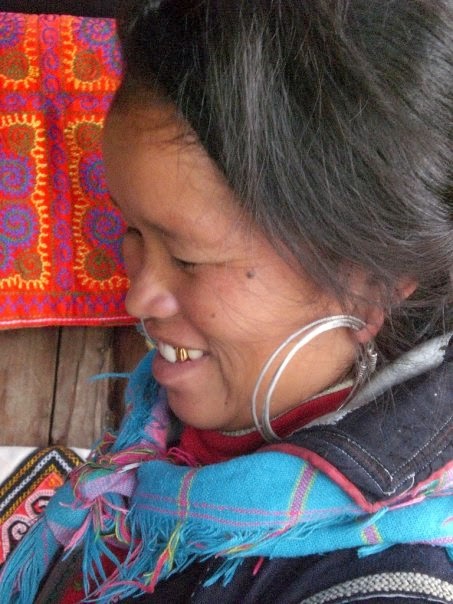